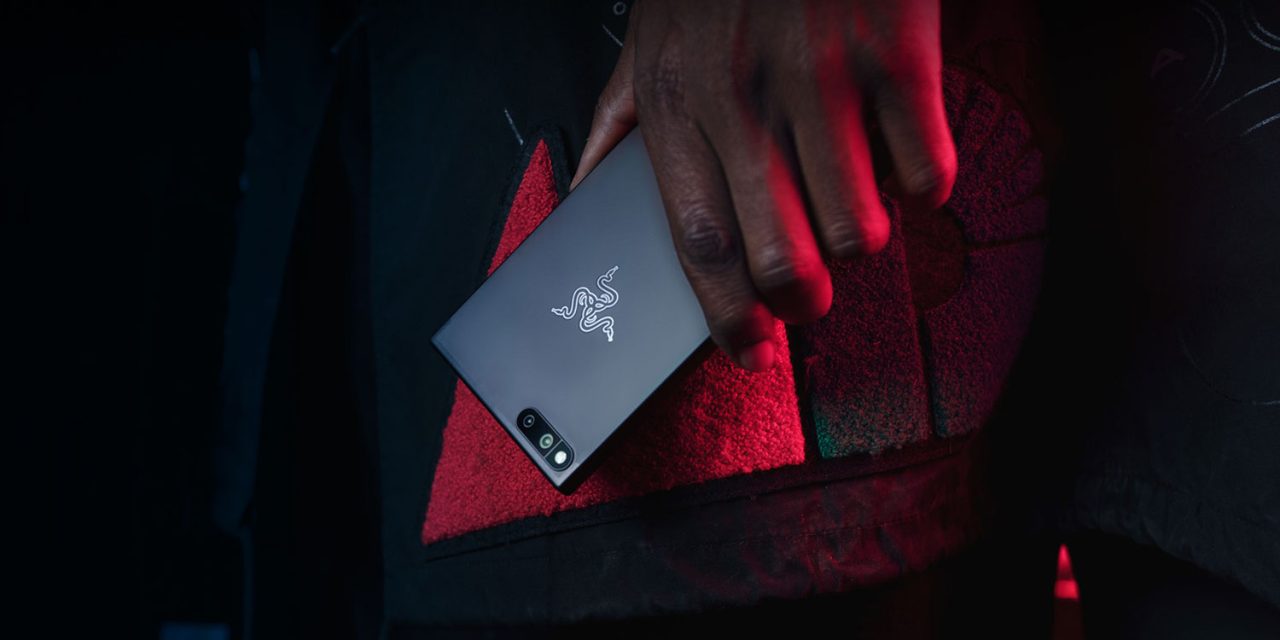 Last year’s Razer Phone brings a lot to the table, and one of those features is solid software. Now, following its recent Android 8.1 upgrade, Razer is delivering a new update to fix some bugs, and add a welcome feature.

This update, rolling out now, firstly delivers a new camera mode. Like many other phones on the market today, the Razer Phone now supports a Portrait Mode with its camera for adding artificial bokeh behind subjects.

Further, this update delivers the May security update on top of Android 8.1, as well as quite a few bug fixes.

While those bug fixes encompass quite a few issues, the main one it fixes it the multi-touch bug which has plagued some users following the Oreo update (via XDA-Developers). There’s also a new “lock” for recent apps to avoid accidentally swiping apps away.

For Razer Phone users, this update should be available now for download. 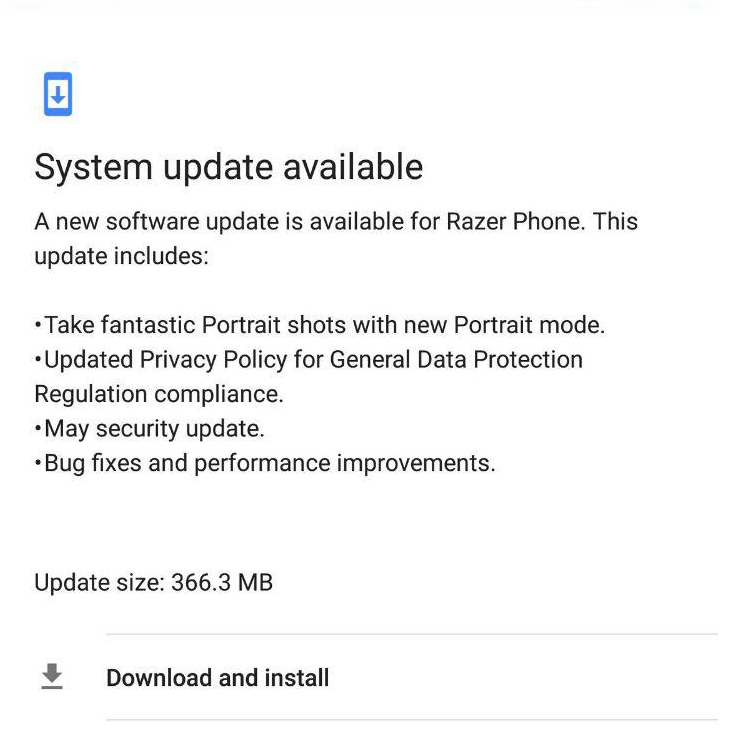