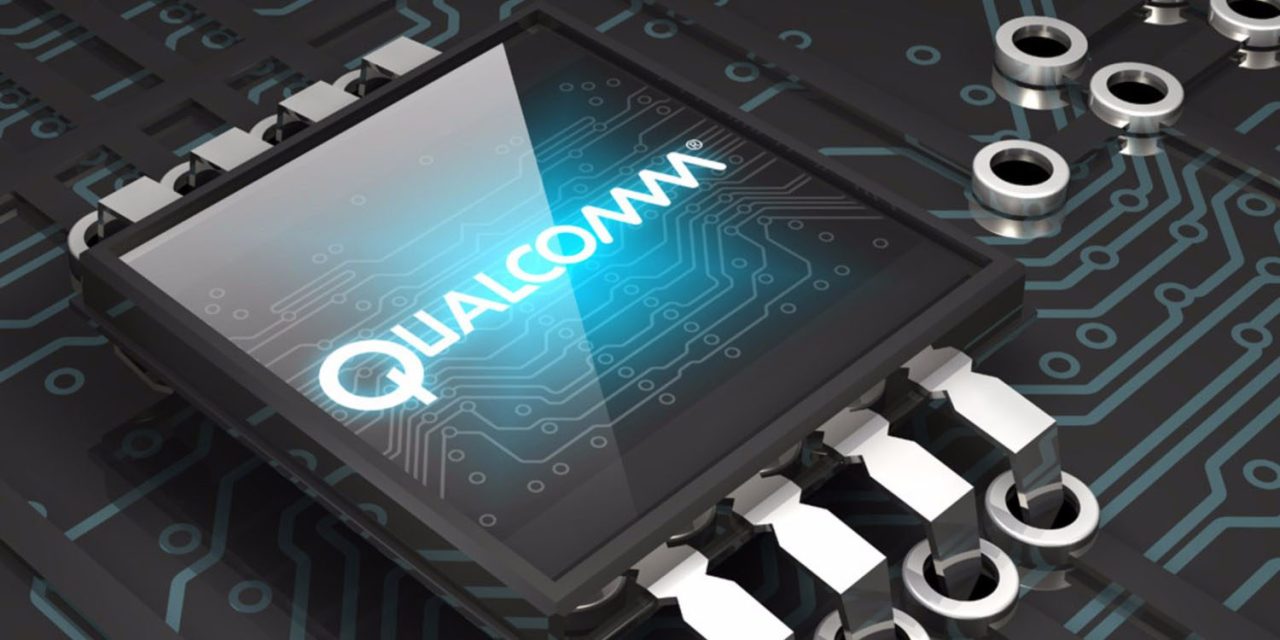 Qualcomm revealed earlier this year that, in addition to its other chipset lineups, a new 700-series line of Snapdragon processors would be coming soon. Today, the company has officially announced the first chipset in that collection with the Snapdragon 710.

The idea of the 700-series is to bring processor features that you’d find in flagship processors like the Snapdragon 845, but not on lower-end chipsets, to more affordable and slightly less powerful processors. With the Snapdragon 710, Qualcomm delivers on exactly that.

The Snapdragon 710 is designed with highly efficient architectures for artificial intelligence, featuring a multi-core AI Engine and neural network processing capabilities. The Snapdragon 710 is the first mobile platform in the new 700-tier portfolio, designed to exceed what is expected from today’s high-tier mobile experiences by bringing select premium-tier features to a broader audience.

This new chipset, built on a 10nm process, offers up a lot of the same great features found on the Snapdragon 845 such as X15 LTE, Adreno 616 graphics, Hexagon 685 DSP, Spectra 250 dual ISP, Aqstic Audio, and custom Kryo 360 CPU cores as well. It’s a fully loaded chipset and on paper and isn’t a slouch in performance either. 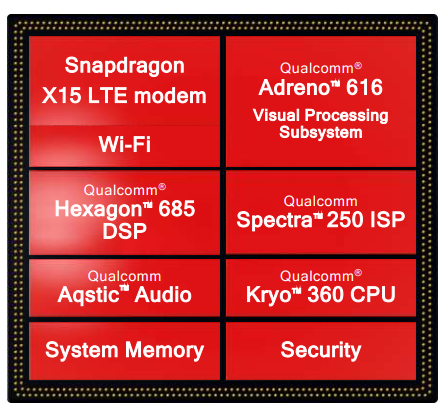 Qualcomm is using a 2+6 octa-core setup here with two high-performance 2.2GHz CPUs paired with six effiency-focused 1.7GHz cores. The company explains that the setup should be great with battery life and use of the Adreno 616 graphics should see improvements to games as well as 4K HDR video playback.

The platform’s new architectures are engineered to deliver superior power efficiency, long-lasting battery life and an overall enhanced user experience. Due to enhancements to the Adreno 616 Visual Processing Subsystem architecture, Snapdragon 710-based devices can expect to see up to 40% reduction in power consumption for both gaming and 4K HDR video playback, as well as a 20% reduction in power consumption when streaming video, when compared to Snapdragon 660. Additionally, the new Kryo 360 architecture, built on ARM® Cortex™ technology, is optimized to support up to a 20% overall uplift in performance, 25% faster web browsing and 15% faster app launch times, compared to the Snapdragon 660.

OEMs are able to start using the Snapdragon 710 in devices starting today, but it’s unclear which devices will support it first. Qualcomm does say, though, that devices will hit the market using it during this quarter.