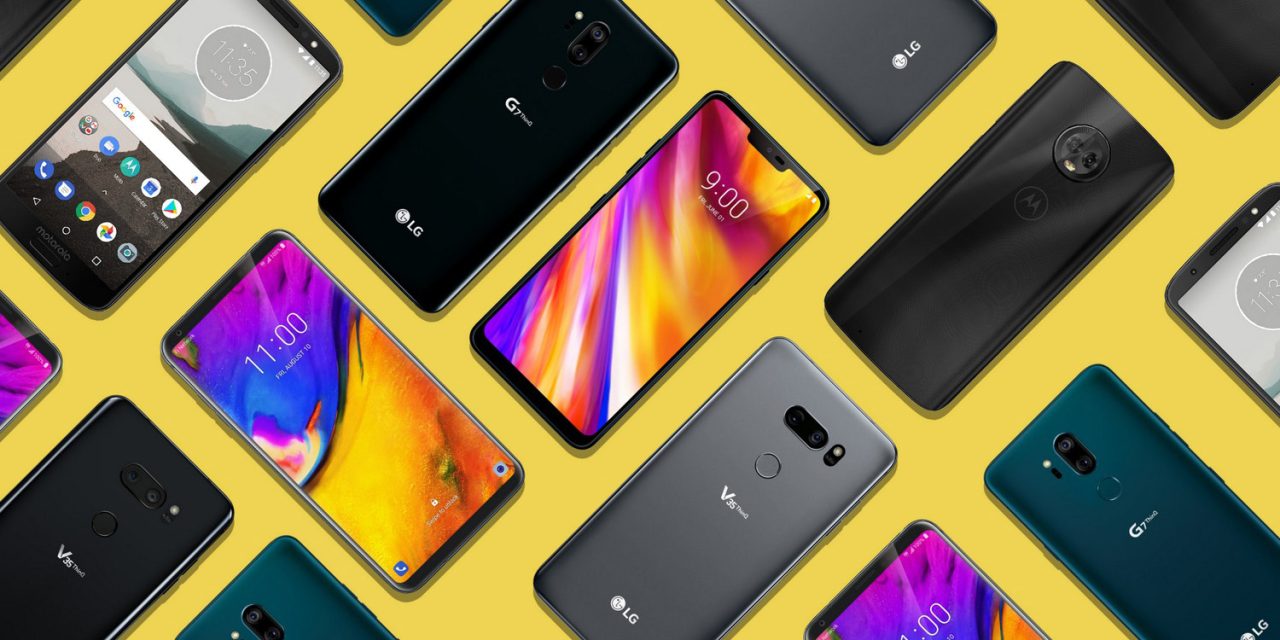 Google’s Project Fi service has grown a lot over the years and remains a solid option for users, but one area it really struggles with is hardware. There aren’t many devices that work on Fi, but today, Google is adding three more options.

Since Fi’s debut, the collection of compatible devices has been limited to Google’s own devices. That includes the Nexus 5X, 6P, and all of the Pixel devices to date. It also includes last year’s Moto X4 on Android One, but that’s pretty much it. If you want different hardware or features, you’re out of luck.

That ends today, as Google is announcing three new phones for Fi users. The first is the Moto G6. The G6 is now the least expensive phone available on Project Fi, starting at just $199 with pre-orders. That comes down to just $8.26 a month, and you can pre-order the device today.

Further, Google has partnered with LG to bring two of its flagships to Project Fi, starting with the LG G7 ThinQ. Pricing lands at $749 or $31.21 a month.

The LG G7 ThinQ ($749) is LG’s latest premium smartphone bringing a combination of useful features to a new design. Its 6.1” edge-to-edge display is both super bright and battery-efficient, and the phone’s Boombox speaker delivers a rich, powerful audio experience and deep bass you can feel. Finally, the LG G7 ThinQ puts smart, AI-powered features front and center to help you get things done more easily. Located just below the volume is a button that launches the phone’s AI functions. A single tap of this button will launch the Google Assistant while two quick taps will launch Google Lens, and its dual 16MP cameras intelligently suggest filters on the fly so you can capture the best shot effortlessly.

Further, the LG V35 ThinQ which was announced just today is also coming to Project Fi. It will be the most expensive device on Fi at $899, with monthly pricing landing at $37.46. Both the G7 and V35 arrive on Fi next month.

The LG V35 ThinQ ($899) packs best-in-class features into stunning, lightweight hardware. With uninterrupted OLED-powered display highlights super vibrant colors, you’ll see photos and videos at their best. Like the G7 ThinQ, it comes with 64 GB of built-in storage—expandable by up to 2 TB with a microSD—and a high-performance processor, but paired with 6 GB of RAM, it enables super fast speeds for those who love to multitask. All of these features come together in an ultra thin and lightweight package—so portability is never a problem.

Project Fi’s limited selection of devices has never really been an issue if you ask me, but expanding that is definitely great, especially for new customers. For LG it’s also a smart move to get on board, as its G7 and V35 both offer features not available anywhere else in Fi’s portfolio, like a headphone jack on a flagship device.