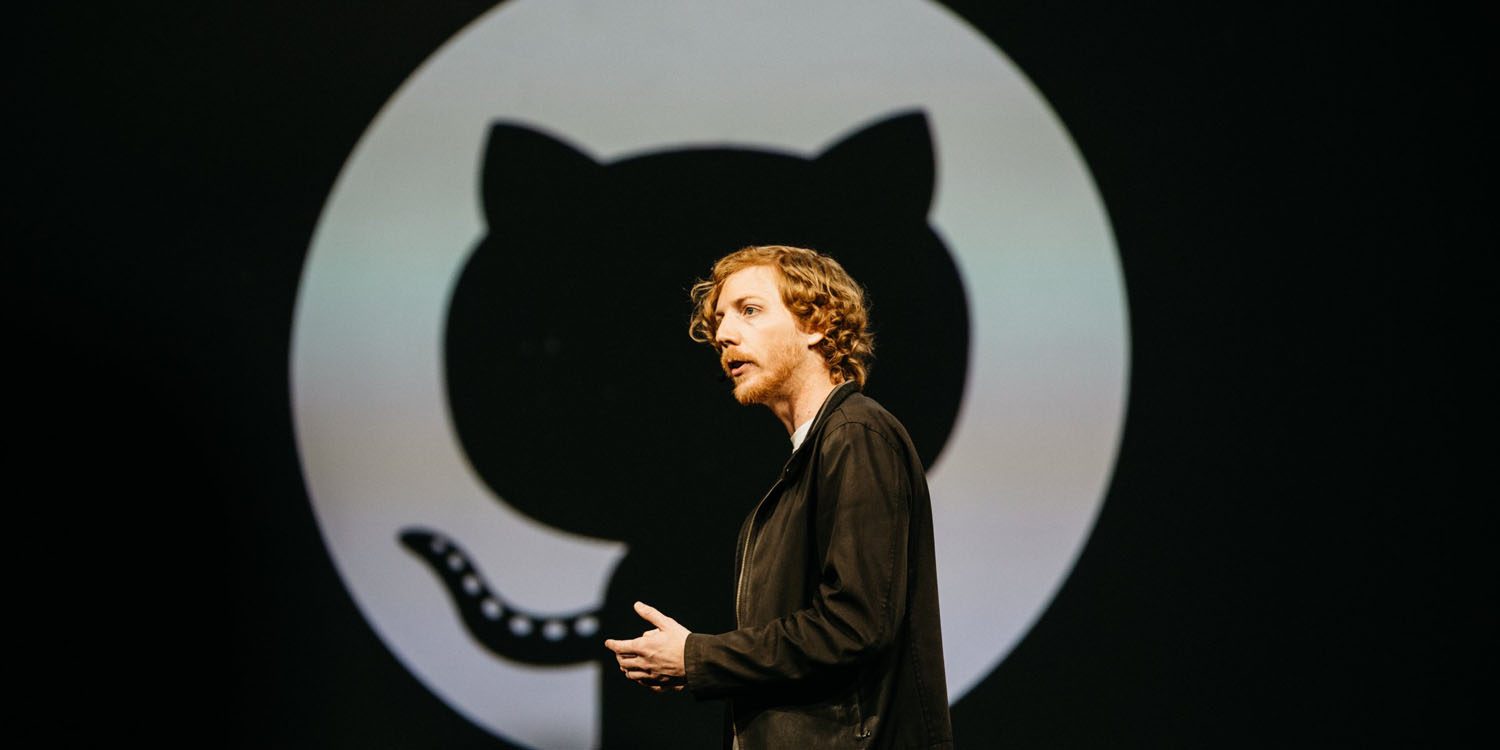 Microsoft has confirmed reports that it is acquiring software development platform GitHub. The firm is paying $7.5B in stock …

More than 28 million developers already collaborate on GitHub, and it is home to more than 85 million code repositories used by people in nearly every country. From the largest corporations to the smallest startups, GitHub is the destination for developers to learn, share and work together to create software. It’s a destination for Microsoft too. We are the most active organization on GitHub, with more than 2 million “commits,” or updates, made to projects.

The company says that it is today ‘all-in on open source’ and promises to maintain open access.

GitHub will remain an open platform, which any developer can plug into and extend. Developers will continue to be able to use the programming languages, tools and operating systems of their choice for their projects – and will still be able to deploy their code on any cloud and any device […]

We are committed to being stewards of the GitHub community, which will retain its developer-first ethos, operate independently and remain an open platform. We will always listen to developer feedback and invest in both fundamentals and new capabilities.

Not everyone is convinced, however. TNW reports many developers jumped ship ahead of the official confirmation.

A quick search on Twitter finds countless people proclaiming that Github is dead, and promising to move to rival services — like GitLab and Atlassian’s BitBucket.

Microsoft says that it expects to complete the acquisition by the end of the year.