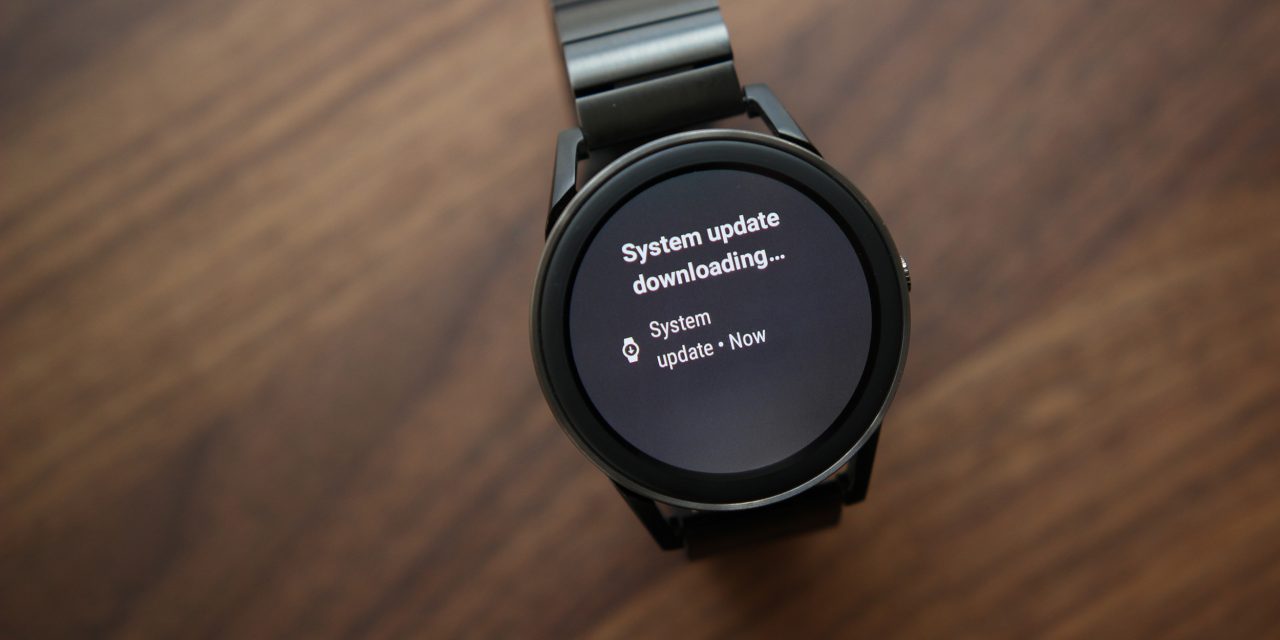 After the Android Wear rebrand to Wear OS, Google in March announced a developer preview based on Android P for its wearable platform. The big focus was on conserving battery life, but the company faced some pushback over constraints and as a result refined them with Developer Preview 2 at I/O 2018. Today, the company is again toning down those changes.

To improve battery life on watches with Android P, Google limited background activity for apps that aren’t watch faces or complications. The OS was also more aggressive about radios, with Bluetooth, Wi-Fi, and cellular shutting down when watches are not being worn and not connecting to Wi-Fi when disconnected from Bluetooth.

User and developer feedback caused Google to “roll back” that latter change with Developer Preview 2, and issue guidance for the first.

A number of health and fitness developers have said their apps require background monitoring of the user’s motion and other vitals throughout the day. The developers said their apps cannot perform background monitoring if background services are unable to set alarms and jobs. For these types of exceptional use cases, we recommend that the apps use foreground services to anchor alarms and jobs. For other use-cases, developer should look at both foreground service as well as limiting jobs and alarms to while the watch is on charger.

Health and fitness developers noted how they could not monitor motion and other vital signs throughout the day without background monitoring and services.

Today, Google announced that it is no longer disabling alarms and jobs for background apps. The reversal was born out of reviewing developer feedback and battery statistics, with the company noting that a “strict on/off setting prevents reasonable usage and promotes anti-patterns.”

The company is still iterating on the exact settings for alarms and jobs, but notes that “going forward” developers will be advised to use Android P’s App Standby Buckets feature. Developers do not have to flash a new system image with changes already “reflected in all connected Wear OS preview devices.”