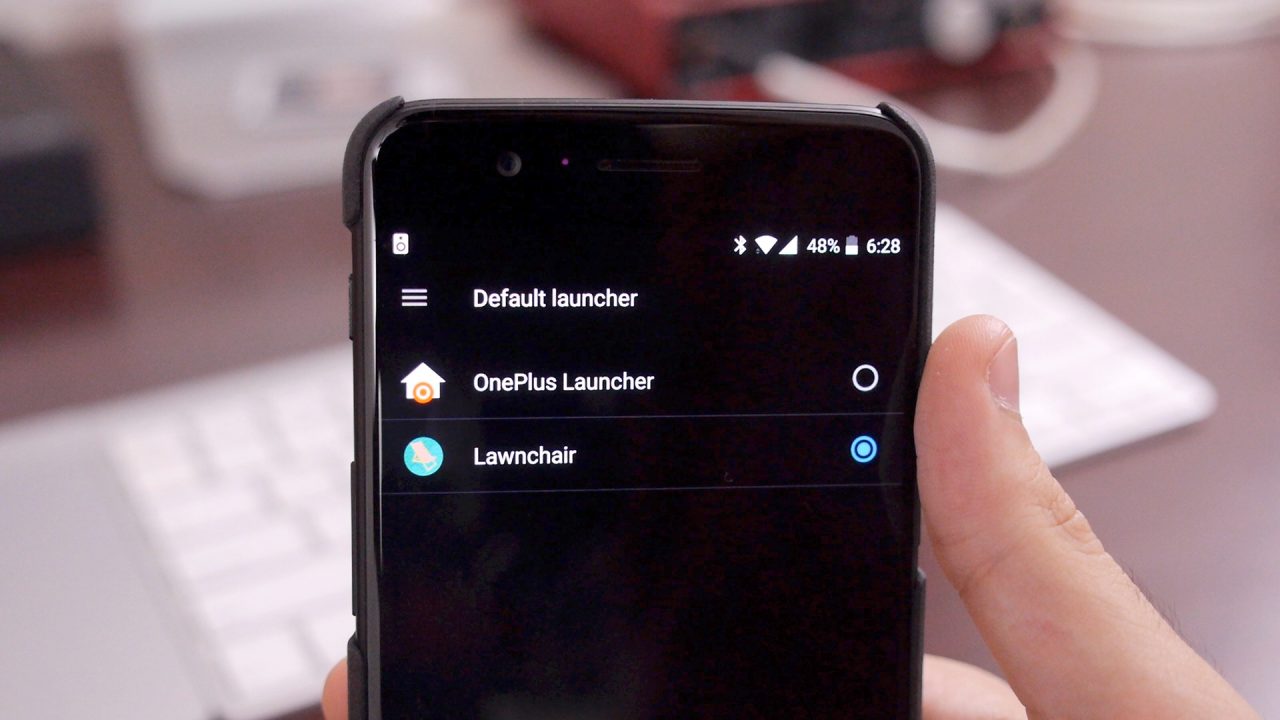 One of the most underappreciated features of Google’s Pixel is the launcher. It’s clean and super easy to use with features that have quickly spread to the rest of the Android ecosystem. However, it’s not very customizable, which is why we’ve seen several apps hit the market to replace it. Now, one of our favorites from last year is getting a finalized release.

We featured “Lawnchair Launcher” last year when it first hit the scene, and since then it has matured a lot. The interface has been continually cleaned up with more new features and, most importantly, the app launched in the Play Store.

Now, the developer has announced that version 1.0 of the app is finally complete and attention is shifting to the next major update.

For version 1.0, Lawnchair Launcher supports features such as app shortcuts, icon packs, custom grid and icon sizes, and even Google Now integration, all while sticking to a design that is just like Google’s own Pixel launcher.

It’s a little unclear right now what the developer has in store for version 2.0, but presumably, it will incorporate a design more like what we’ve been seeing on the Pixel 2 and Android P. In a Google+ post, the developer says a public beta for this next version will kick off in the next couple of weeks.