Nokia 5.1 variants pass through the FCC, possibly coming to the US 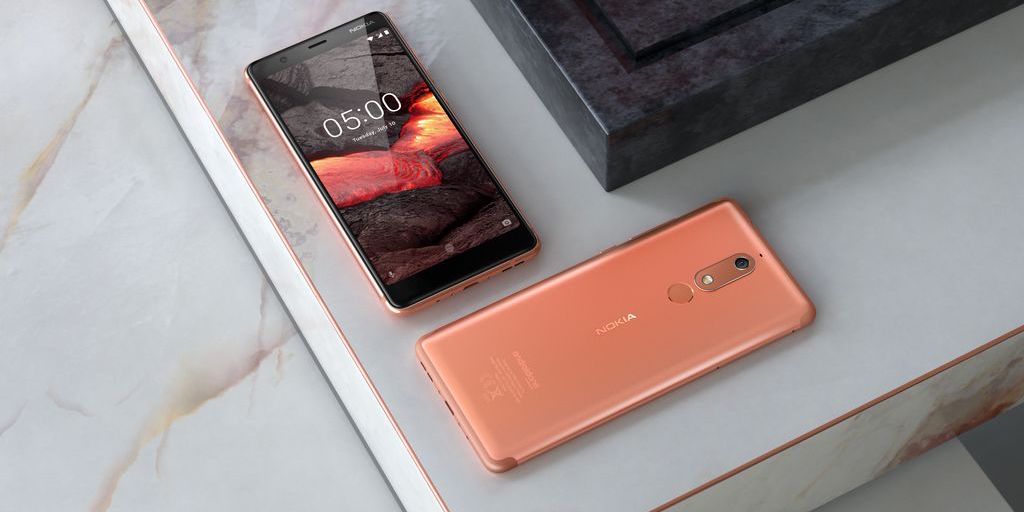 At the end of May, HMD Global announced a handful of new budget-friendly Nokia smartphones. Now, several variants of the Nokia 5.1, one phone unveiled last month, have passed through the FCC.

First spotted by NokiaPowerUser, the FCC listings detail four Nokia 5.1 variants with slightly varying specs. This includes the amount of RAM and built-in storage, the number of SIM card slots, NFC support, and more (see below).

The Nokia 5.1 will feature a 5.5-inch 18:9 display, a rear-mounted fingerprint sensor, 8MP wide-angle front-facing camera, 16MP primary camera, and an aluminum build. Just like other Nokia phones, the 5.1 is set to receive Android P shortly after the operating system’s launch.

By getting certified by the FCC, HMD could bring the Nokia 5.1 to the US at any point. The company only requested a 45-day confidentiality on the device’s information which lines up with the July released discussed at the Nokia announcement event. The Nokia 5.1 is set to cost €189 ($218).