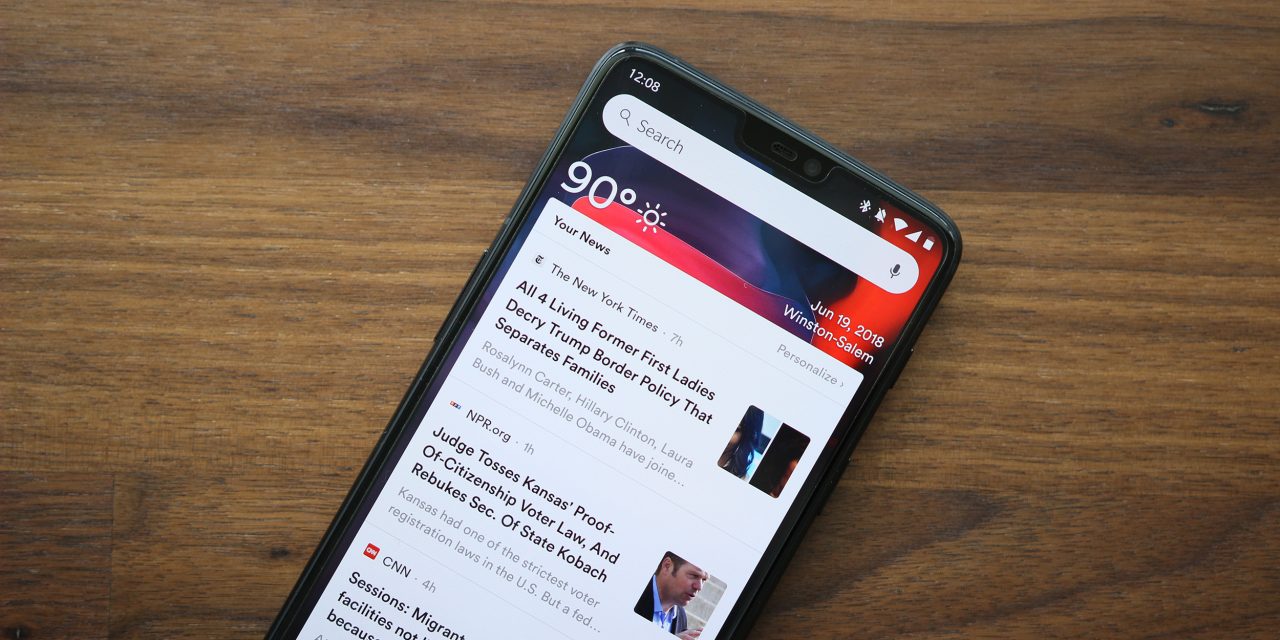 There are a lot of great third-party launchers on Android and many play with new ideas from time to time. A while back, we featured Evie Launcher as one of those options. Over the past couple of months, Evie has been getting more popular and today, the launcher is picking up its biggest update since 2016.

First and foremost in this update, Evie Launcher is adding the “Evie Feed.” A play on the popular leftmost homescreen, this feed presents users with a customizable, continuously updated news feed from various sources. By default, the feed shows a wide variety of information, but you can easily tune that by going into the “personalize” section and following your interests, including following specific publications. Evie says that AI will also learn from your interests to better tune the results.

Evie also tells us that this feed is currently optimized for users in the United States, but it is being localized for international users “in the coming months.”

This addition will no doubt be a welcome change for users who have migrated from the discontinued Google Now Launcher over to Evie. The company tells us that in the past month alone over 1 million users have adopted Evie Launcher from previously using the Google Now Launcher.

Along with the Evie Feed, this update also introduces a couple much-requested features. Firstly, that includes the ability to remove the search bar widget from the homescreen. Admittedly it’s a much cleaner look, but personally, I opted to keep it around.

Further, there are now fully customizable gestures in this update. Evie says this was the most requested feature among its users, and the functionality is certainly welcome. You can set custom actions for gestures such as a double tap, swipe up, pinch, or even pressing the home button.

Evie Launcher 2.9 is available now on Google Play and the app is still completely free to download without any in-app purchases required to use every feature in the app.