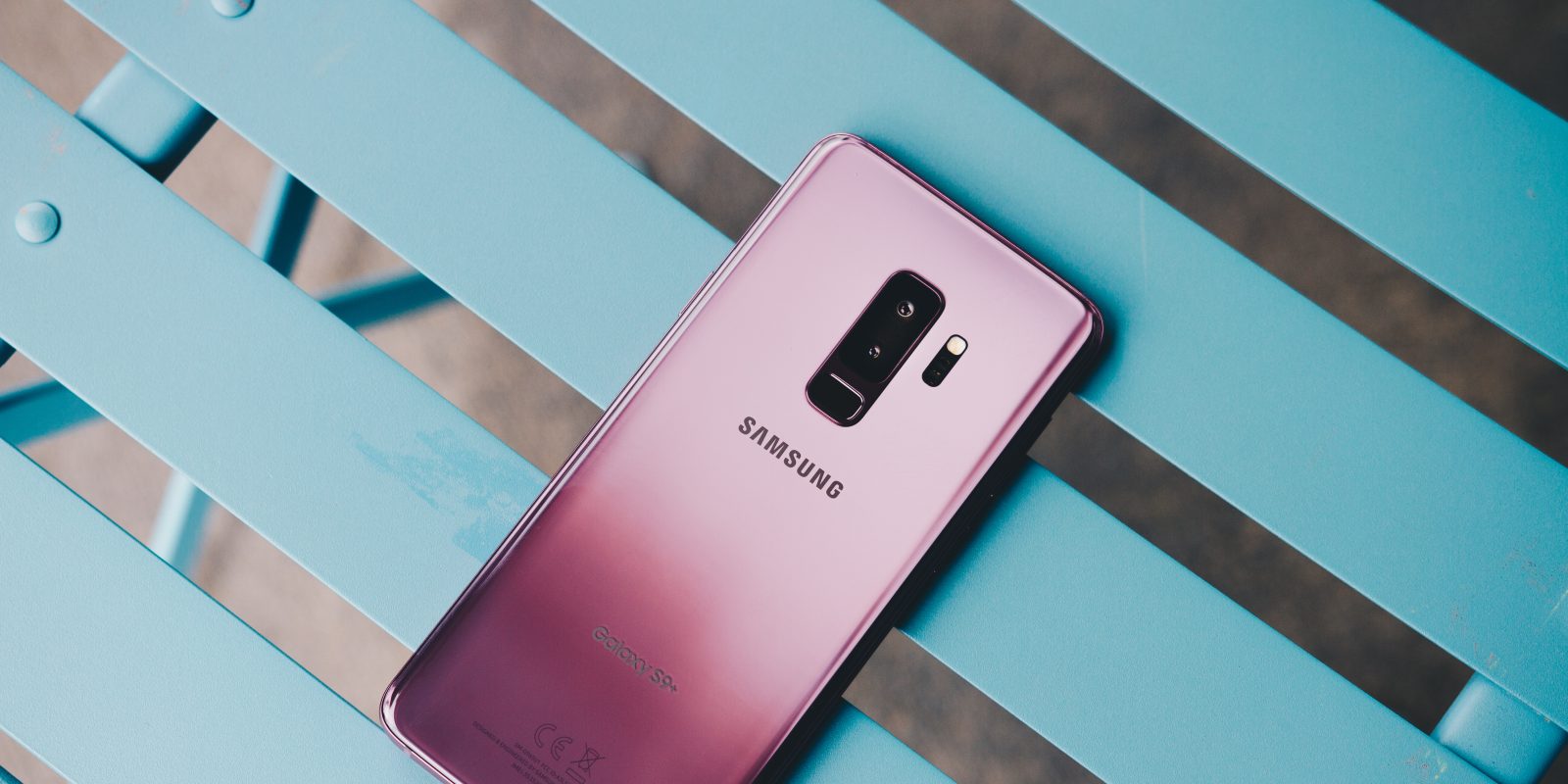 Back in January, Samsung announced that its phones in the US and Canada would have an active FM chip for listening to the radio. But the unlocked models didn’t have the software to support this functionality until the most recent update rolled out.

The new functionality was first noticed by a user on Reddit. After updating their phone, they were able to open the NextRadio app and listen to local radio stations.

One user does note that you need to make sure that you’re in the “basic / FM only mode” in the NextRadio app. If you aren’t, there’s a chance that you could be streaming music over your data feed instead of actually listening to the radio.