Google is now a Platinum Member of The Linux Foundation 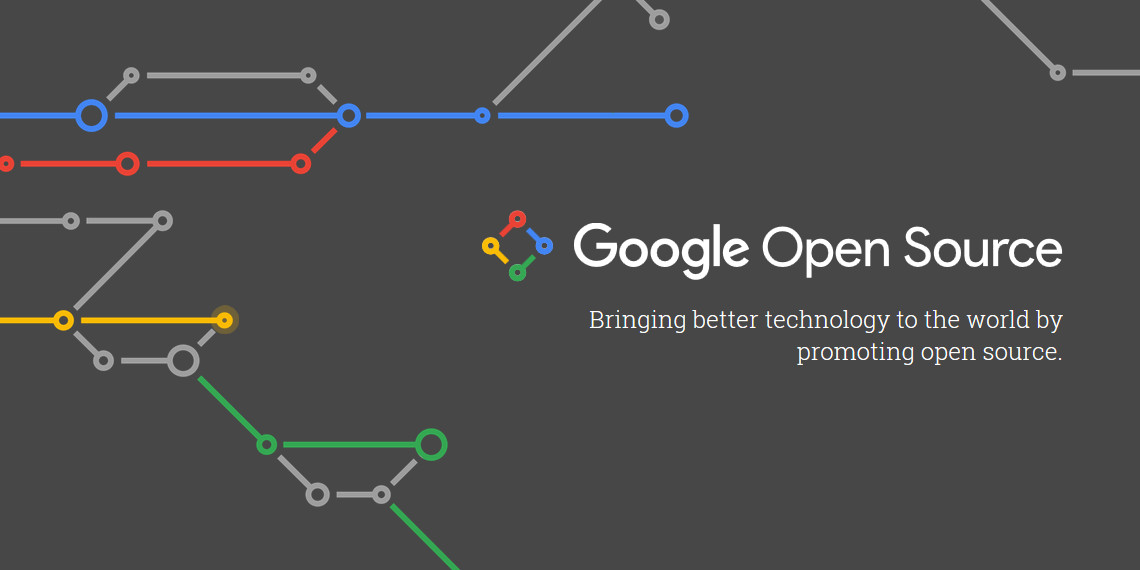 Open source is a very important principle at Google, considering how many of its projects are developed that way. Google is now a Platinum sponsor of The Linux Foundation — a non-profit organization that advances the cause.

Founded in 2000, The Linux Foundation is built around furthering open source software projects, including its namesake, around the world. Linux is crucial to Google with both of its current major operating systems, Chrome OS and Android, built on that foundation (pun intended).

Google previously supported the effort at the Silver sponsor level, around $100,000 per year. To get to the Platinum level, Google is ponying up $500,000 annually, which really isn’t unreasonable for the multi-billion dollar company.

In a way, they’re actually late to the table, only now joining fellow Platinum sponsors like AT&T, Intel, Microsoft, Oracle, and Samsung. The move may, in fact, be partially in response to Microsoft’s recent acquisition of GitHub, a popular bastion for the development of open source projects.

With the change in status, Google gets to add a member to the foundation’s Board of Directors. For this position, they’ve chosen Sarah Novotny, the head of open source strategy for Google Cloud Platform. In the past, Novotny  championed open source software like NGINX and MySQL. She had this to share in the announcement:

Open source is an essential part of Google’s culture, and we’ve long recognized the potential of open ecosystems to grow quickly, be more resilient and adaptable in the face of change, and create better software. The Linux Foundation is a fixture in the open source community. By working closely with the organization, we can better engage with the community-at-large and continue to build a more inclusive ecosystem where everyone can benefit.