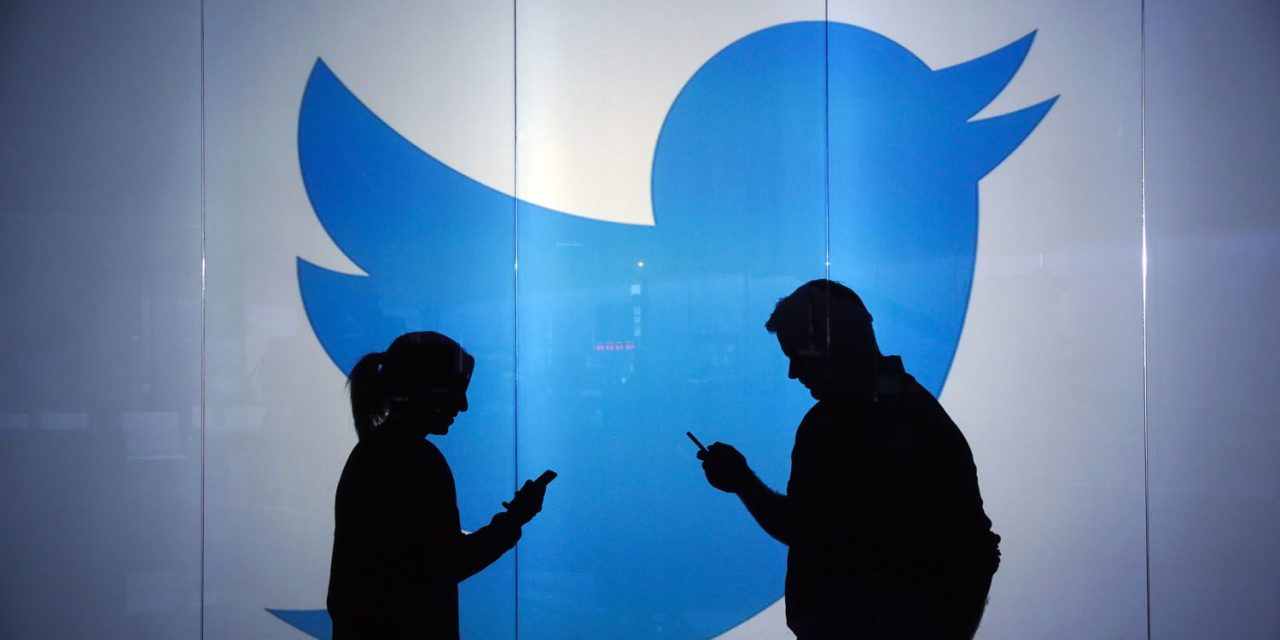 Twitter says that it is taking extra steps to address fake accounts – often used to post spam, fake news or abuse – as well as taking tougher action against trolls …

In a blog post, the company says that this work is already paying dividends.

In May 2018, our systems identified and challenged more than 9.9 million potentially spammy or automated accounts per week. That’s up from 6.4 million in December 2017, and 3.2 million in September.

Due to technology and process improvements during the past year, we are now removing 214% more accounts for violating our spam policies on a year-on-year basis.

At the same time, the average number of spam reports we received through our reporting flow continued to drop — from an average of approximately 25,000 per day in March, to approximately 17,000 per day in May. We’ve also seen a 10% drop in spam reports from search as a result of our recent changes. These decreases in reports received means people are encountering less spam in their timeline, search, and across the Twitter product.

New users will also be required to confirm either an email address or phone number when they sign-up – though it will allow some exceptions.

We will be working closely with our Trust & Safety Council and other expert NGOs to ensure this change does not hurt someone in a high-risk environment where anonymity is important. Look for this to roll out later this year.

The Verge notes that Twitter has been taking robust action against abusive behavior, citing the example of Stephen Miller’s cellphone number.

Last week, White House advisor Stephen Miller’s cell phone number was shared widely on social media after being published online, and the response from Twitter was remarkably swift and thorough: The platform not only locked or suspended the accounts of users who shared the number, but also those who linked to the article that had doxed Miller.

The site’s Laura Hudson does, though, point to potential issues with a process not necessarily seen to be even-handed.