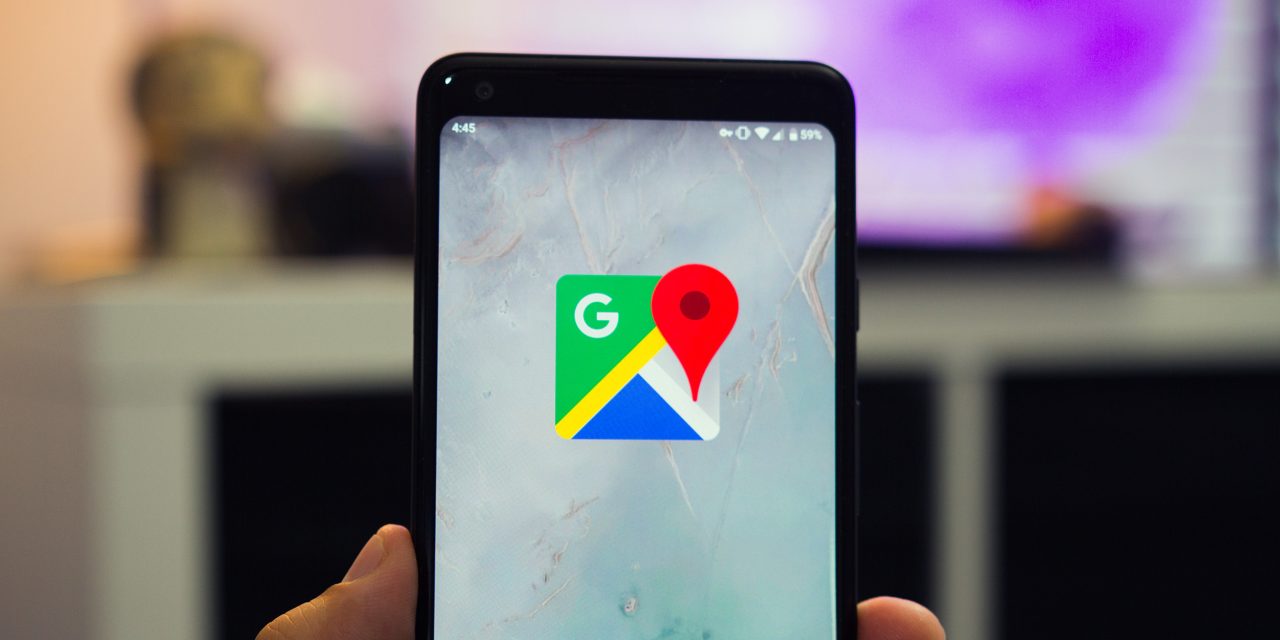 Google Maps is delivering a lot of new features announced at I/O to users at the moment, but it seems that’s not all. This week, a few Maps users are noting incident reporting on their travels, just like Waze…

Maps has a ton of really handy features on board, but some competitors deliver functionality that Google has just never matched. One of those competitors is Waze, a service Google actually owns. The idea with Waze is to use crowd-sourced information from drivers to bring live information to all users in an area. This lets Waze show users where accidents are, when traffic builds up, and where police officers are hiding.

When Google purchased Waze, many expected all of that to simply be rolled into Maps, but it never happened. Now, though, some users are seeing Waze-like integration within Maps.

As noted by Android Police readers, a new incident reporting interface appears for some users which asks if a specific road hazard is still in place. This could include closures, road work, and more. It’s unclear exactly what triggers the report interface to come up. Information within the code of Maps also hints that, in the future, this feature could also warn of crashes, cameras, and speed traps.

Some users do report having seen this feature before this current version of Google Maps, some even saying it’s been showing for them for up to a year. In fact, Google has sourced Waze for Maps incident reports for nearly 5 years at this point, but this user confirmation is definitely something fairly new.

Clearly, this is something Google has been working on for quite some time, but it’s unknown if this will roll out on a wider basis anytime soon, though.