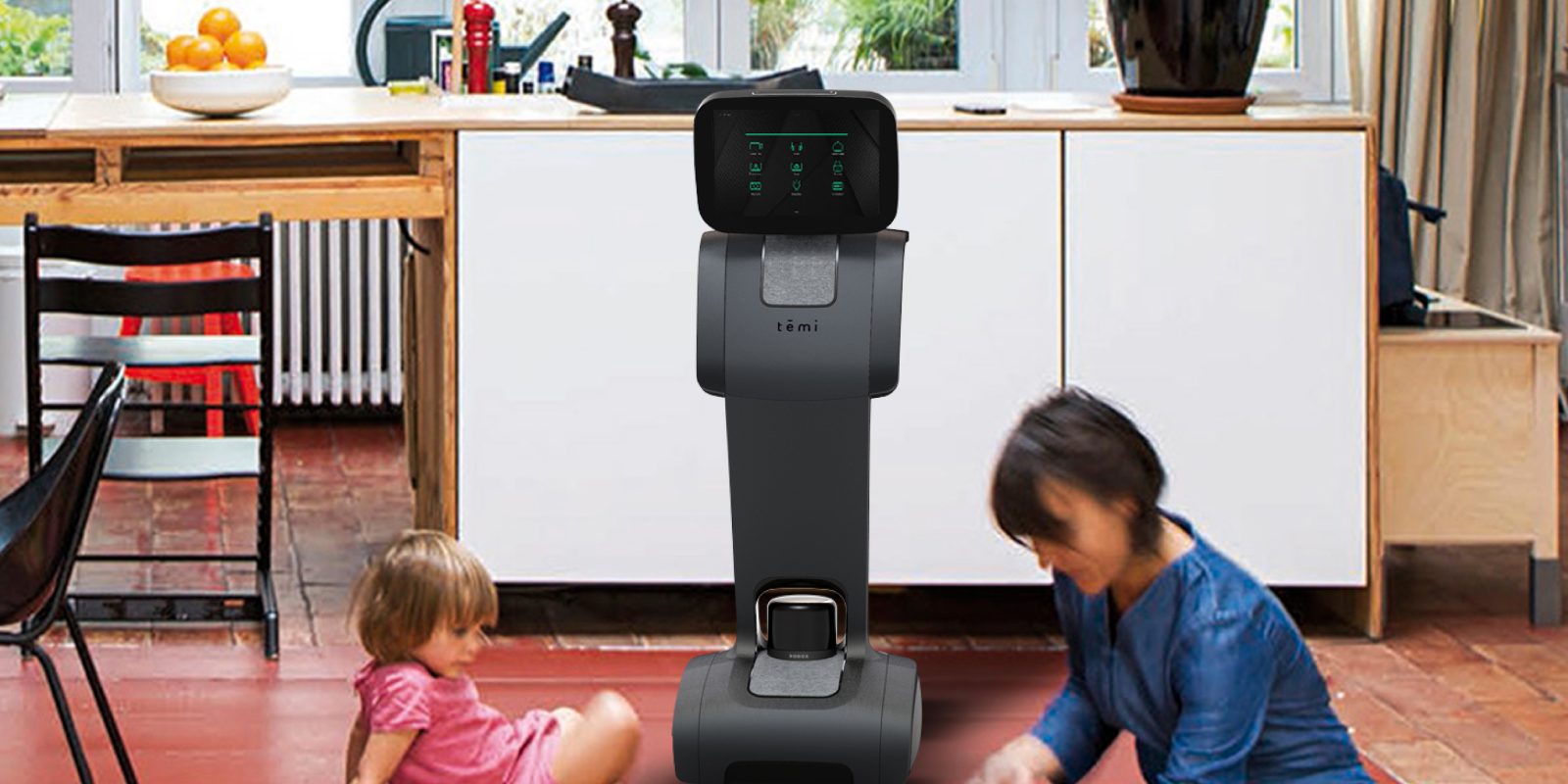 The idea of a robot that caters to your whims is a long-running sci-fi dream. Several companies have already given it a shot, with the latest coming from a company called Temi. Launching in 2018, this more focused approach to a robot will soon include the Google Assistant and the “Ok Google” hotword for commands.

Original 7/11/18: Temi is more akin to a telepresence device on wheels rather than the traditional idea of a humanoid robot with arms. At 3.2 feet tall, its base features two drive motor wheels that navigate via LIDAR, two depth and RGB cameras, and various other sensors that combine for “fully-autonomous navigation.” AI smarts, like 3D mapping, obstacle avoidance, and face recognition, allow the robot to learn the best routes in your home.

This robot can come to you wherever you are in the house and in-turn follow you to continue a video call or play music. Another useful feature is a wireless charging tray on the device’s rear so that you power up devices while on the move.

Voice commands are one method of interaction with four microphones that feature beam forming and echo cancellation, while a Harmon Karmon sound system features a sub-woofer, two midrange speakers, and two tweeters.

In addition to Temi’s virtual assistant, the ability to invoke the Google Assistant with the “Ok, Google” hotword is coming soon, Temi told us today. Users will be able to issue commands to connected smart home appliances and other devices.

We actually got a chance to check it out in-person today:

Besides the verbal commands, you can interact with the touchscreen and UI that’s based on Android with a Temi-made launcher and user interface. This Temi OS that users directly interact with features speech recognition, natural langauge processing, speech-to-text, and text-to-speech, while the rest of the robot runs on Linux.

Be sure to check our hands-on video below, with Temi available beginning later this year for $1,499. 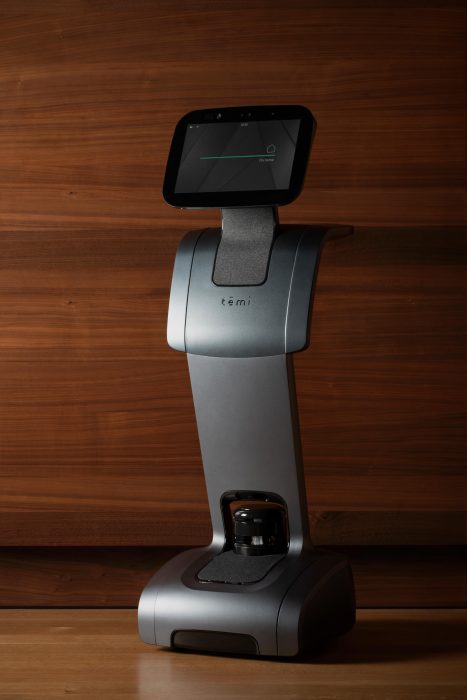 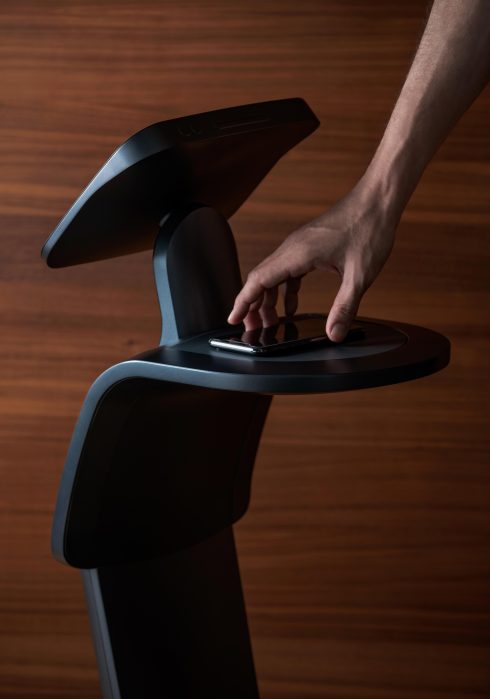 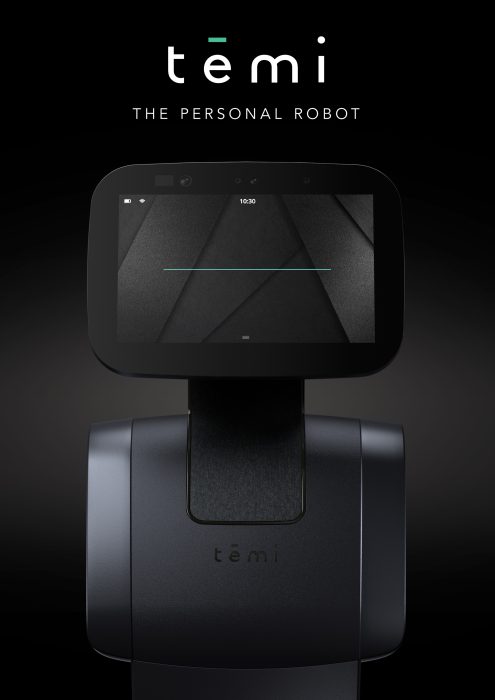