The blobs are back: Google revives fan-favorite emoji in new sticker pack for Gboard 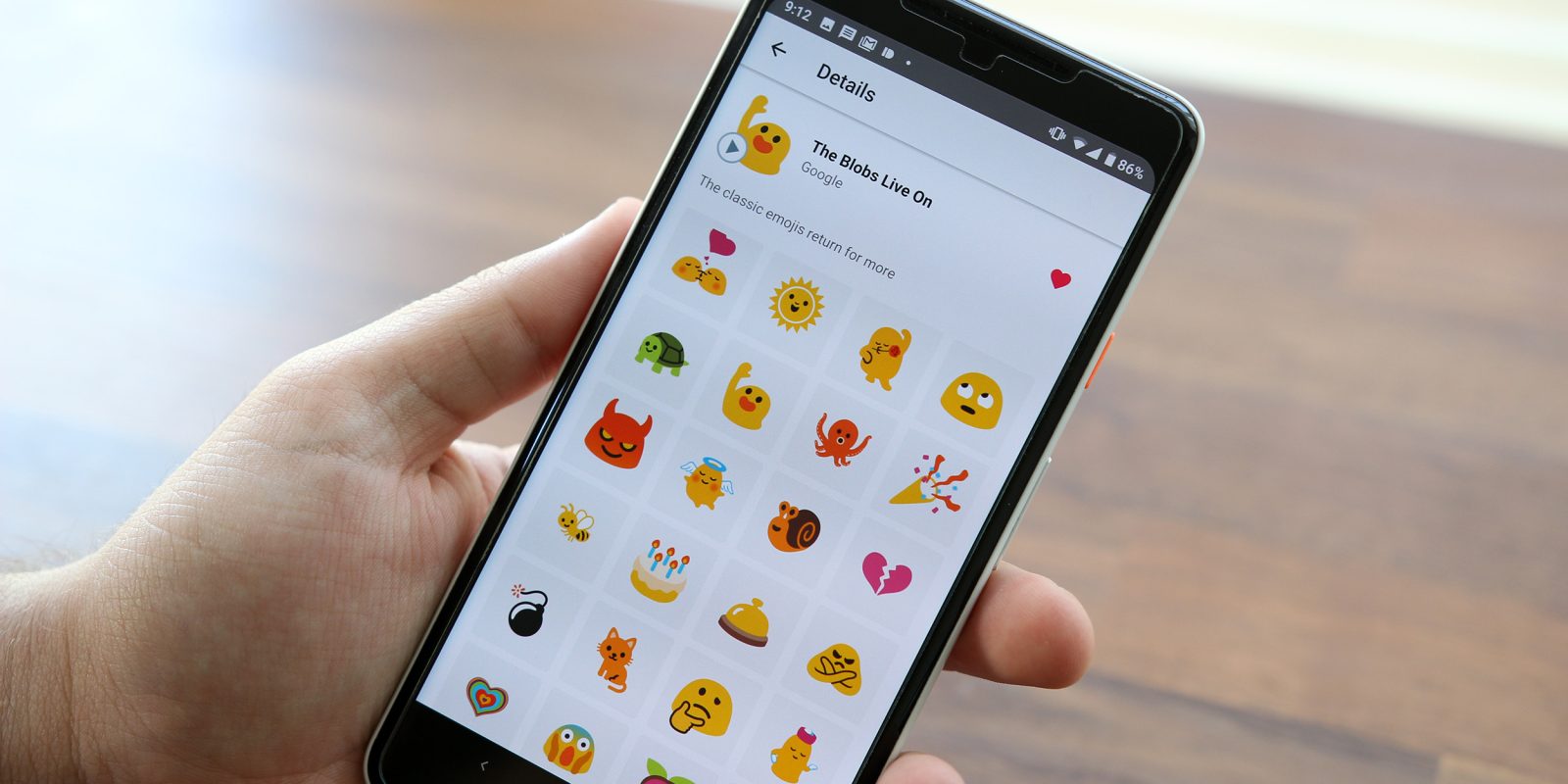 Last year something tragic happened. Google killed its signature emoji, the blobs, replaced with generic circles simply to fit in with everyone else. The blobs have appeared here or there since then, but they’ve largely disappeared. Now, the blobs live on… sort of.

On World Emoji Day, Google has released a new sticker pack for Gboard users appropriately called “The blobs live on.” In this sticker pack, users get a selection of two dozen animated stickers, all using Google’s expressive blobs. Old favorites like the wink, shocked face, and a bunch of adorable animals too.

To get this sticker pack, you’ll need to be using Gboard on your device. You can access the sticker pack through the emoji menu under stickers, and you can add it to your favorites by adding it through the sticker store. The Verge also mentions that Google is adding this same pack to Android Messages, but it doesn’t seem to be live just yet.

As a side note, this is actually the second blob sticker pack added to Gboard, as “Long Live the Blob” was added shortly after the emoji’s removal in Oreo.

Google’s removal of the blobs from Android always felt like a move no one, including the company, really wanted. The blobs were cut in Oreo, and a weird post went up on Google’s own blog in memory of them.

Since then, the blobs have slowly been removed from nearly every Google service, cutting away the expressive look they had in exchange for the generic look of the emoji everyone else has. The blobs may not come back as they once were, but we can all appreciate Google giving them to us in ways like this.