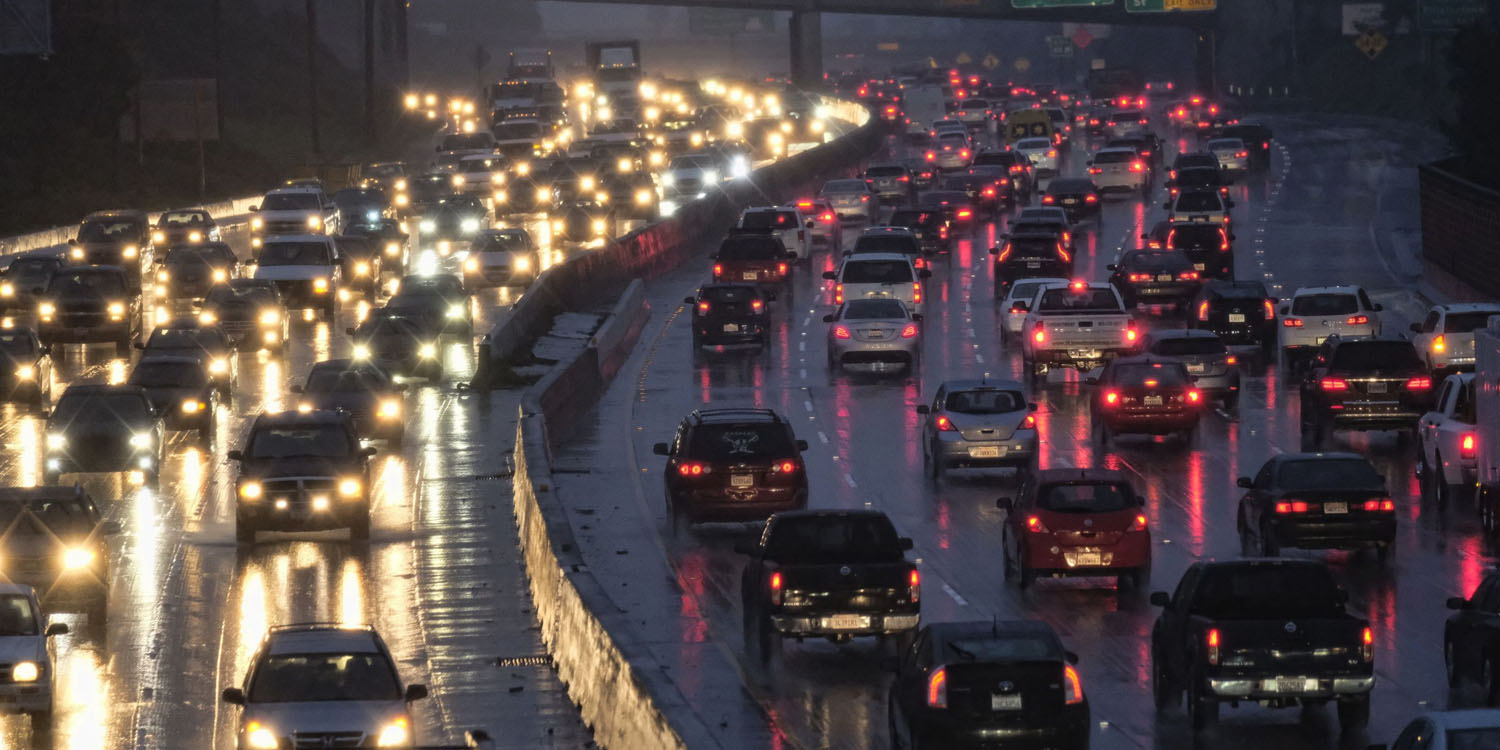 One of the claims made by ride-sharing services like Uber and Lyft is being challenged by a new report, which suggests that they make congestion worse, not better …

Ride-sharing services argue that if people can get a ride when they need one, they are less likely to own a car, reducing the number of cars on the road and leading to less traffic.

However, the Washington Post says a new report has suggested that this isn’t what happens in reality, and that pool services like UberPool and Lyft Line are making things even worse.

The explosive growth of Uber and Lyft has created a new traffic problem for major U.S. cities and ride-sharing options such as UberPool and Lyft Line are exacerbating the issue by appealing directly to customers who would otherwise have taken transit, walked, biked or not used a ride-hail service at all, according to a new study.

Instead of replacing private car journeys, says the report, they are replacing more environmentally sustainable forms of transport.

Schaller concludes that where private ride options such as UberX and Lyft have failed on promises to cut down on personal driving and car ownership — both of which are trending up — pooled ride services have lured a different market that directly competes with subway and bus systems, while failing to achieve significantly better efficiency than their solo alternatives. The result: more driving overall.

Indeed, looking at nine urban areas over a six-year period, the report concludes that ride-sharing has created a total of 5.7 billion extra vehicle miles.

“Shared rides add to traffic because most users switch from non-auto modes,” the report says. “In addition, there is added mileage between trips as drivers wait for the next dispatch and then drive to a pickup location. Finally, even in a shared ride, some of the trip involves just one passenger (e.g., between the first and second pickup).”

Uber and Lyft disagree, naturally. Uber claims its service saved 315M vehicles miles, while Lyft claims more than a quarter of a million of its own customers gave up their own cars as a result of using the service.