Fortnite for Android may require manual APK install, not available on Google Play 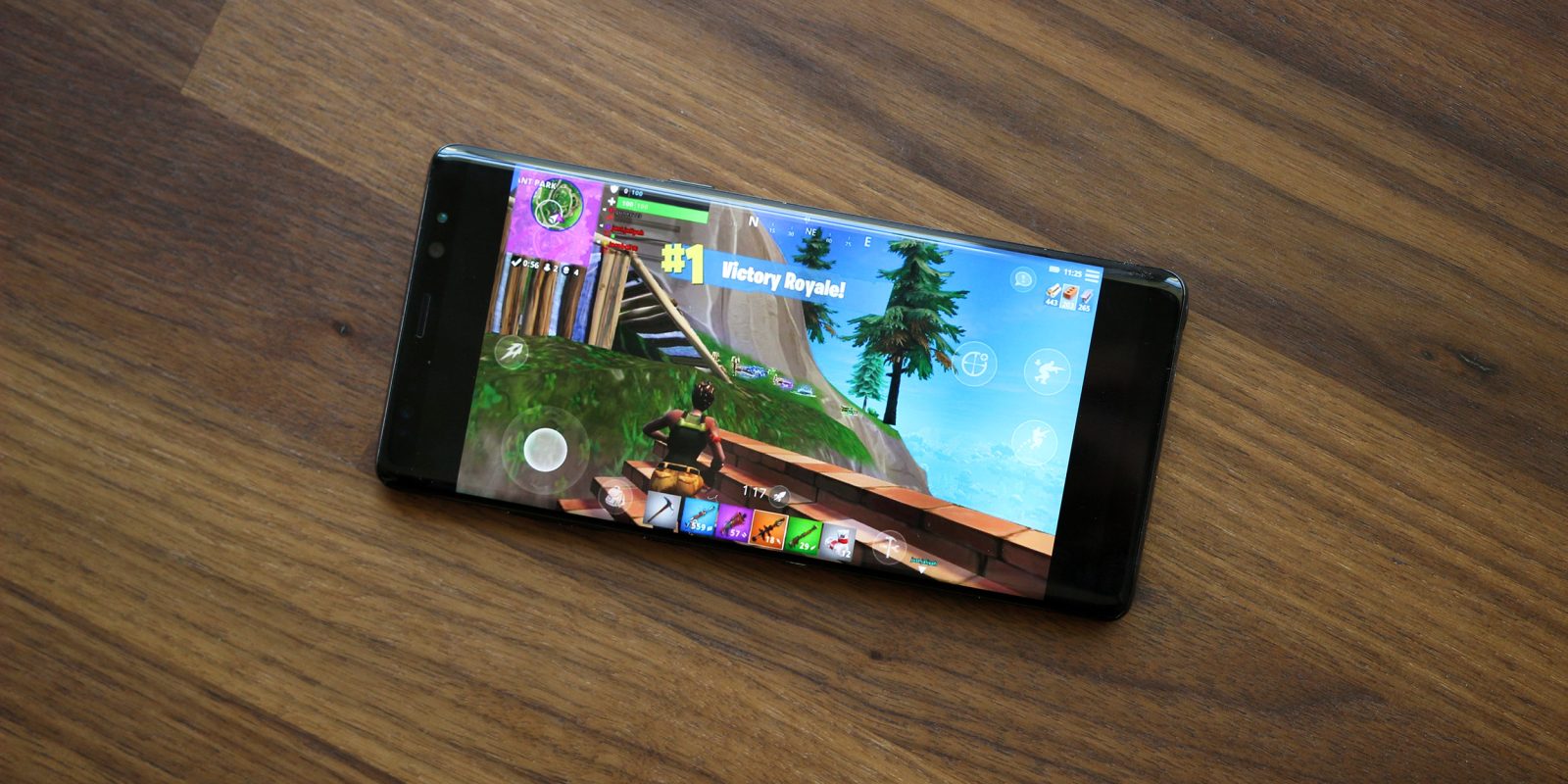 The worldwide phenomenon Fortnite was announced for Android several months ago, and users are eager to get their hands on it. As we approach the launch, we’re learning a bit more about Epic’s plans for the game on Android, and it seems that may not include the Google Play Store.

Diving into the source code of Epic Games’ website, specifically the page talking about Fortnite’s mobile release (via XDA-Developers) reveals a few tidbits about the Android release. Specifically, the page seems to explain how to download the game on Android devices.

While a typical page like this would simply link the Play Store listing, Epic’s page explains that users can install the game directly from the browser, even pointing out that they will be required to accept security permissions, even directly saying that this is required for any app installed outside of the Play Store.

Requiring an APK install is an interesting move for Epic, and potentially one that has some unintended consequences.

For Epic, it’s a big win in terms of financials. Google Play, like Apple’s App Store, takes a 30% cut of all sales, and handling downloads and sales outside of Google Play gives Epic a way to pull in more revenue through the game. Considering the staggering numbers the iOS version has been generating, it shouldn’t be a shock that Epic wants to avoid those fees. On the desktop, it makes a similar move as Fortnite isn’t available on popular platforms such as Steam.

This could prove a risky move, though. For one, downloading apps outside of the Play Store is inherently more complicated, and some users may have issues with the process. On top of that, Epic requiring users to allow installs from unknown sources puts those users at risk in terms of security. This move may also make updates quite a bit more complicated.

It seems likely that Epic will take this route, but it’s also entirely possible that this method of requiring an APK install could only stick around for any beta release. For now, we just don’t know. We do know, however, that Fortnite’s Android debut is likely incoming, as the game is expected to launch on the Galaxy Note 9 as we first reported last week.