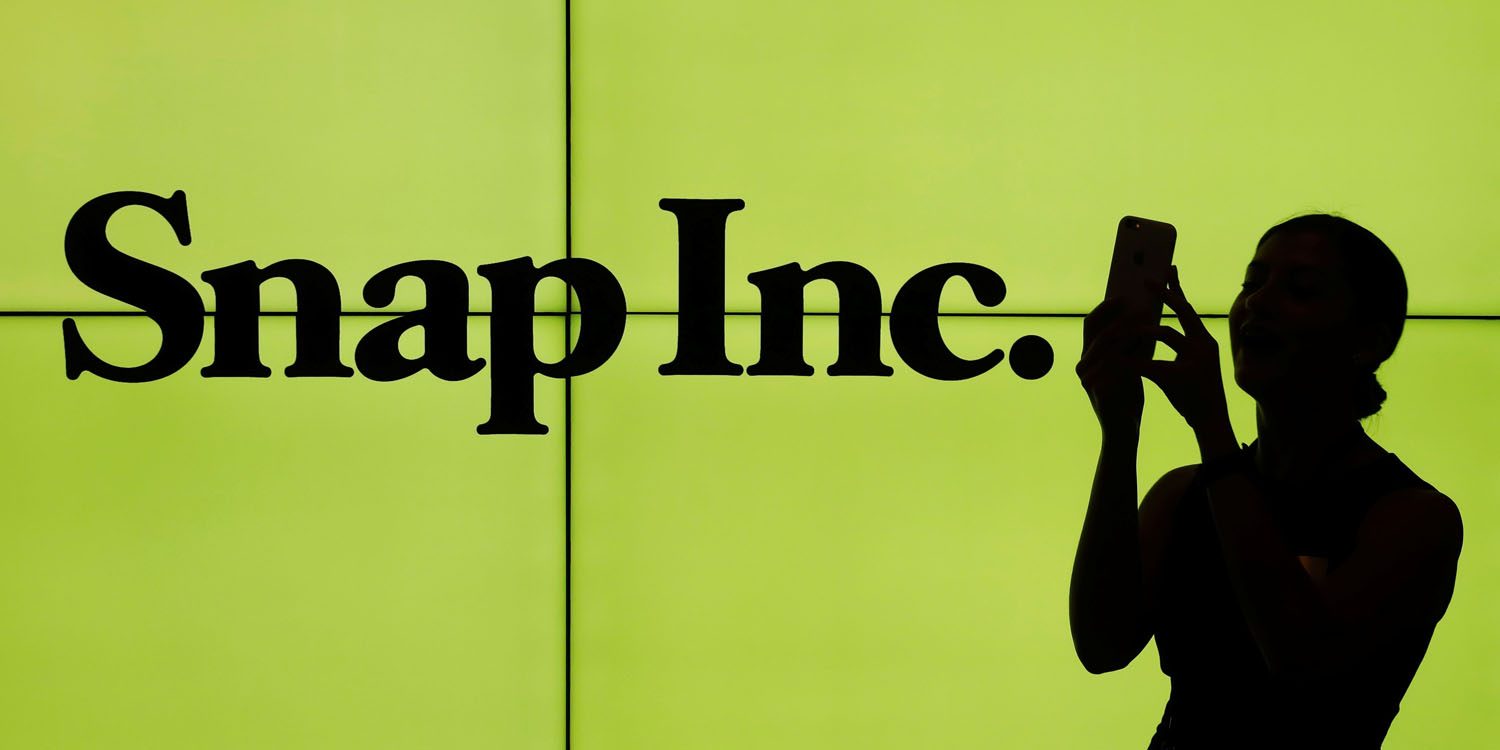 Snapchat explains that these lenses animate when users say basic English words such as “hi,” “love,” “yes,” “no,” and “wow.”  For instance, saying “hi” launches an animation that surrounds you with a flock of birds, while saying “love” causes jazz music to kick in.

For example, saying “hi” in the new lens will launch an animation that surrounds you with a flock of chatty birds; “love” will play cheesy jazz music; “yes” creates a zoom effect; “no” puts you in an infinite photo tunnel; and “wow” puts a bow on your head and surrounds you with the word.

Snapchat has used its lenses feature as a way to help differentiate from Instagram’s Stories competitor. While Instagram has started to rollout its own set of face filters, Snapchat’s are generally still more advanced and interesting for users.

In the past, Snapchat lenses have responded to basic movements, such as eyebrow raises and blinks, but by adding voice recognition, lenses become even more advanced and offer another important differentiator between Snapchat and Instagram.

Snapchat says the new voice activated lenses will begin to rollout to all users today, with five to six appearing in the Lens Carousel. As with many lenses, however, Snapchat isn’t saying how long they’ll be there and notes they could disappear and reappear periodically.

Are you still a Snapchat user or have you moved entirely to something like Instagram? Let us know down in the comments!