Chrome 69 is rolling out today to the beta channel with a number of features ranging from security, crash reductions on Windows, display notch support, Picture-in-Picture, and more.

After marking all HTTP sites with a “Not secure” badge in version 68, Google is moving on to the next stage of making HTTPS commonplace. Chrome 69 will begin phasing out the “Secure” badge on HTTPS sites to establish that the “default unmarked state is secure.” The gray lock icon will remain in the Omnibar, but Google’s goal is to only make users aware of sites that are insecure.

The AV1 Video Decoder is a next generation codec to improve compression efficiency by 30% compared to VP9. Chrome 69 adds just an AV1 decoder to Chrome OS, macOS, Windows, and Linux, with encoding capabilities not yet included.

Chrome 69 now supports display cutouts given the trend of phones with notches, and Android P’s support for it. Developers can take advantage of the entire screen on these devices through new CSS functions and the viewport-fit meta tag. Sites will be able to “expand into the cutout area and use the extra space to provide additional content without the cutout overlapping their main UI.” For example, laying out media controls to the left of a notch, like in the example below. 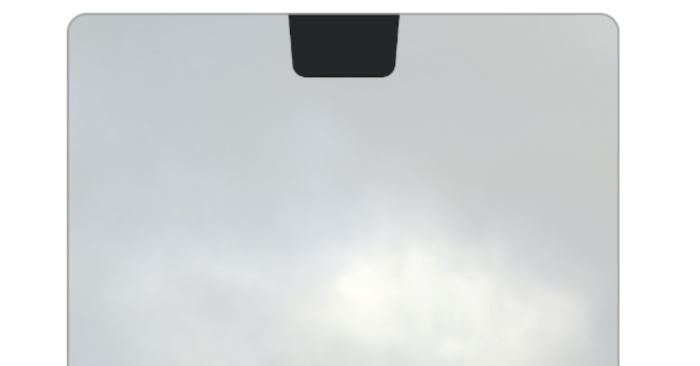 Google announced at I/O 2018 that Chrome OS would gain Picture-in-Picture with Android P, while the PiP API is now enabled by default on desktop platforms in Chrome 69. It can be enabled manually with the following flags in Chrome 68 and already works with media files.

An overflow menu in the bottom-right corner allows users to pop-out a video to the bottom corner. The resulting window features a pause button, while the tab features a PiP icon in the status bar. 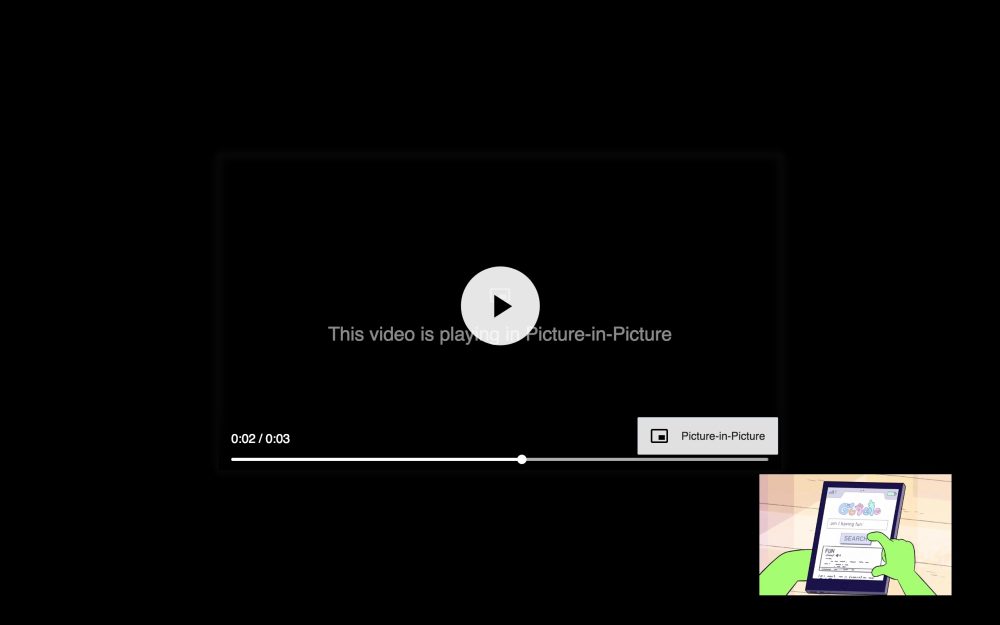 Ligatures — combinations of two or more letters in a single symbol — can now be selected mid-text in Chrome.

This includes both mouse selection as well as cursor selection in input and textarea elements. We have also changed slightly the way we render text selection to support this change. Parts of text that happen to lie outside the selection area are now rendered with the original style: 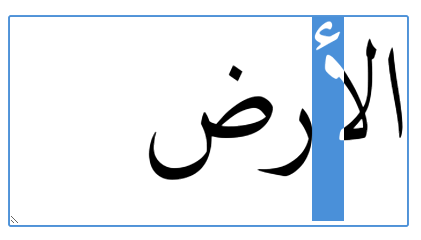 On Windows, browser crashes will be reduced with version 69 blocking third-party apps from injecting into processes. If this prevents Chrome from launching, the browser will restart and permit the injection but display a warning advising that users remove it.

On Android, Chrome Duet — a split toolbar redesign of the browser — adds several buttons to the bottom bar, including home, search — to quickly open the Omnibar, tab switcher, and an overflow menu. As a result, the latter two buttons have been removed from the top-right corner with the address bar now full width.

This results in a clean design that balances the familiar position of the URL and quick access to controls on larger devices. Duet was renamed from Duplex to avoid confusion with Google’s phone reservation AI. 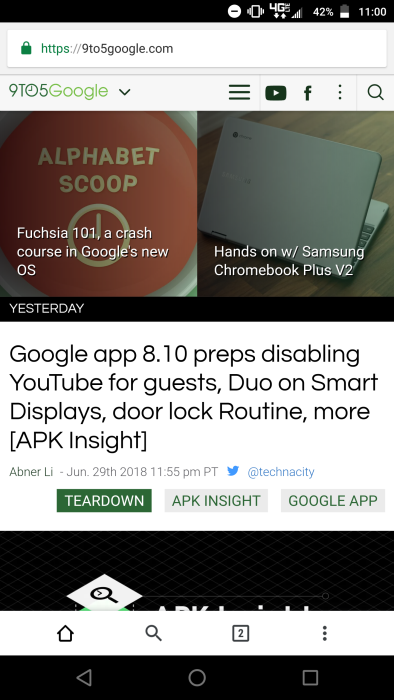 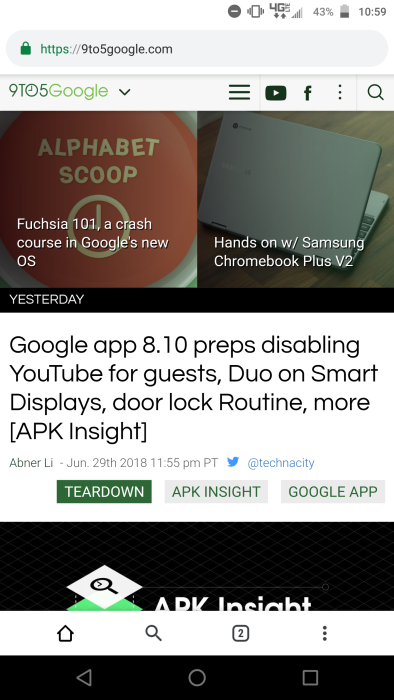 Chrome OS 69 includes a number of changes including a new voice dictation button in the status bar. Along with a Search + D shortcut, the feature can be accessed independently of the on-screen accessibility keyboard or the virtual keyboard’s microphone icon.

The Files app is also gaining native support for Team Drives, a G Suite feature for companies to store, search, and access files. Additionally, external keyboards — specifically the Search/Command/Windows keys — can be remapped from settings.

The original Chromebook Pixel officially hit the End of Life status in June 2018. However, the last update for Google’s first Pixel-branded Chrome OS device should be with Chrome OS 69 according to the warning we received. 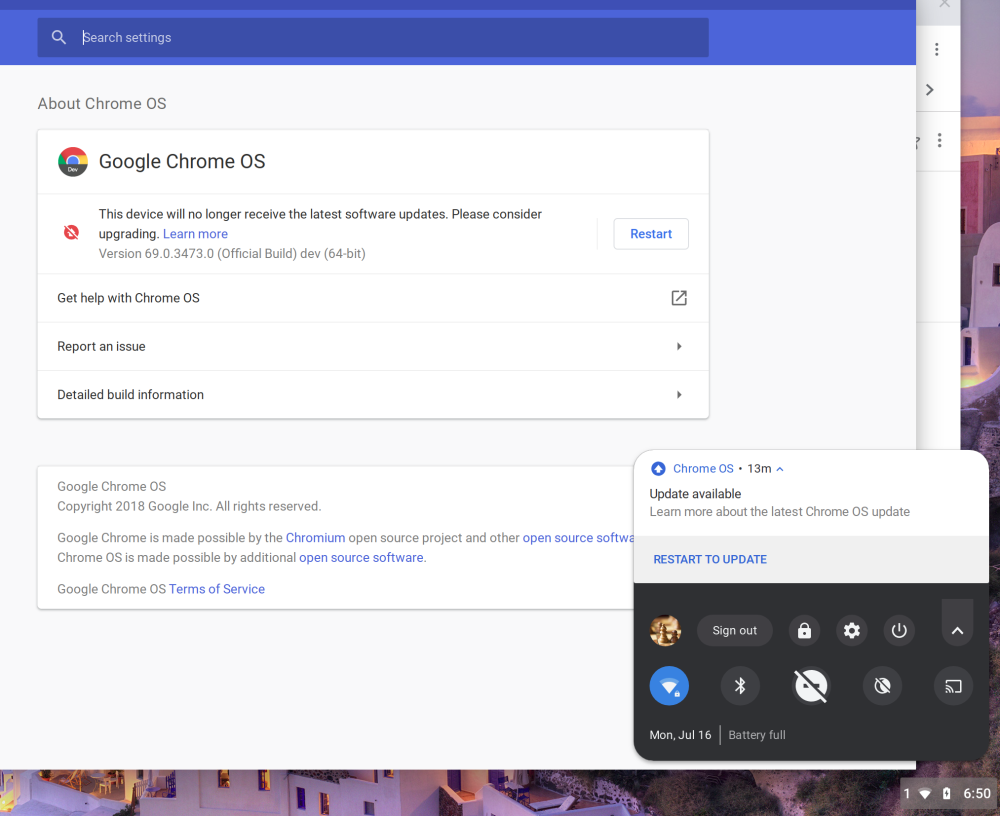