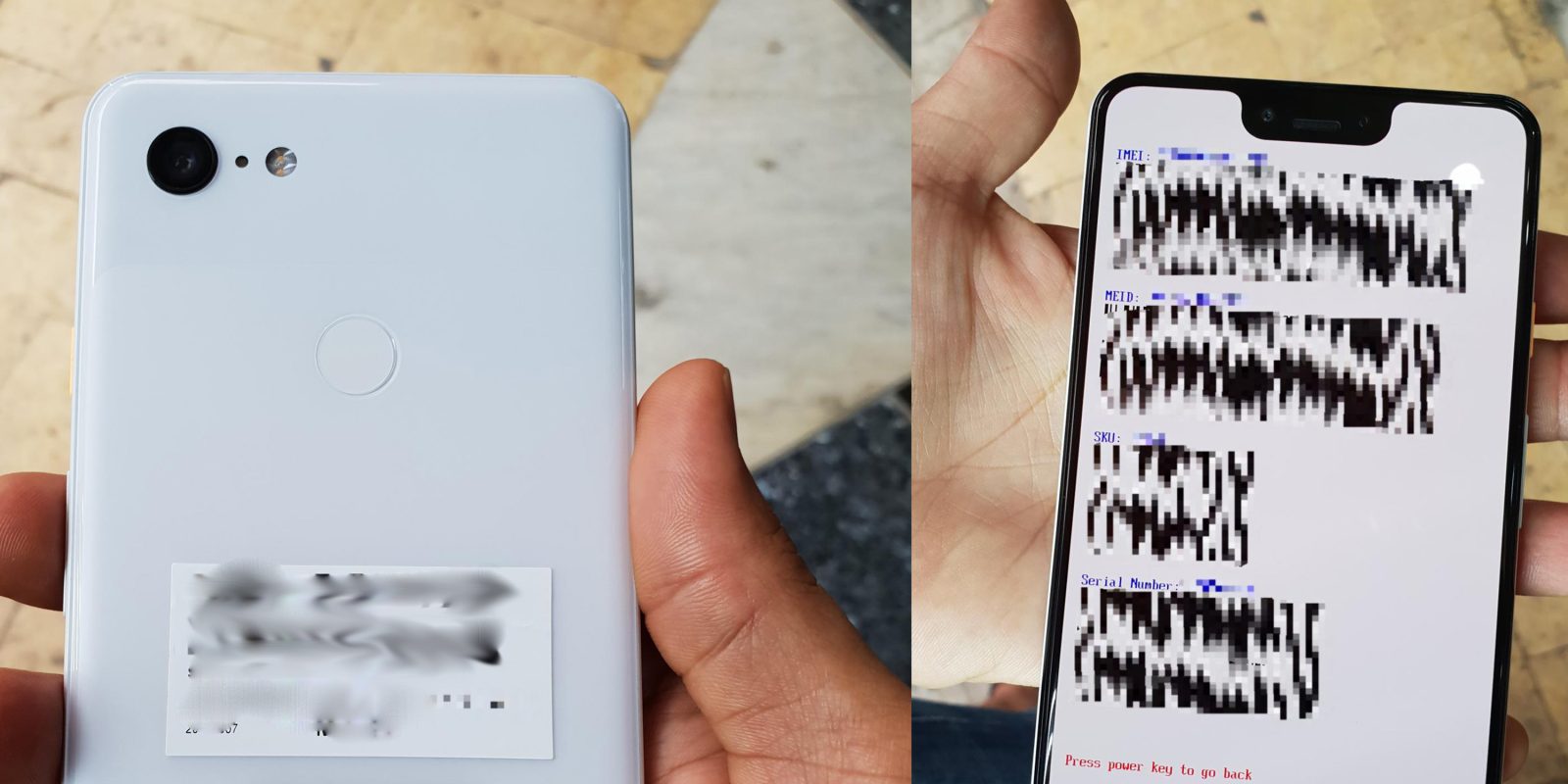 We’re still at least a couple of months out from the debut of the Google Pixel 3, but in the past few weeks, we’ve been learning more about Google’s upcoming flagships. Now, a benchmark is seemingly confirming a few details.

Off the bat, we want to establish that benchmarks like this are inherently sketchy. Some of the details can be faked relatively easily using other hardware. That said, the specifications this benchmark “reveals” are pretty much what was expected based on other leaks.

First spotted by some Reddit users as well as WinFuture, this GeekBench benchmark is for the larger of Google’s two devices, the Pixel 3 XL or “crosshatch.” As expected, it shows Android 9.0 powering the phone which is based on a Qualcomm 845 chipset.

Along with that, the benchmark shows that Google is still using 4GB of RAM. Of course, this could be wrong, but it lines up with previous leaks, and that’s a shame since many other modern Android flagships have moved on to 6GB or even 8GB of RAM.

As for the scores, the single-core score lands at 2426 while the multi-core lands at 8355. This lines up relatively close with other Snapdragon 845 devices such as the Galaxy S9+ and OnePlus 6. Of course, as usual, these scores aren’t always representative of the final product, but it’s nice to see that in terms of raw power, Google is basically matching the competition.

The Pixel lineup has always been pretty predictable when it comes to specifications. Having the current generation of silicon from Qualcomm is pretty standard, but I have to admit, it’s really disappointing seeing Google sticking to its guns with 4GB of RAM.

After switching back to my Pixel 2 XL for the past few weeks, I’ve been annoyed by the constant reloading of apps compared to the OnePlus 6 and LG G7 ThinQ I’ve been using. It’s a shame, and I was really hoping Google would give us 6GB this time around, at least on the larger model. RAM may not solve everything, but adding a bit extra never hurts an Android phone.