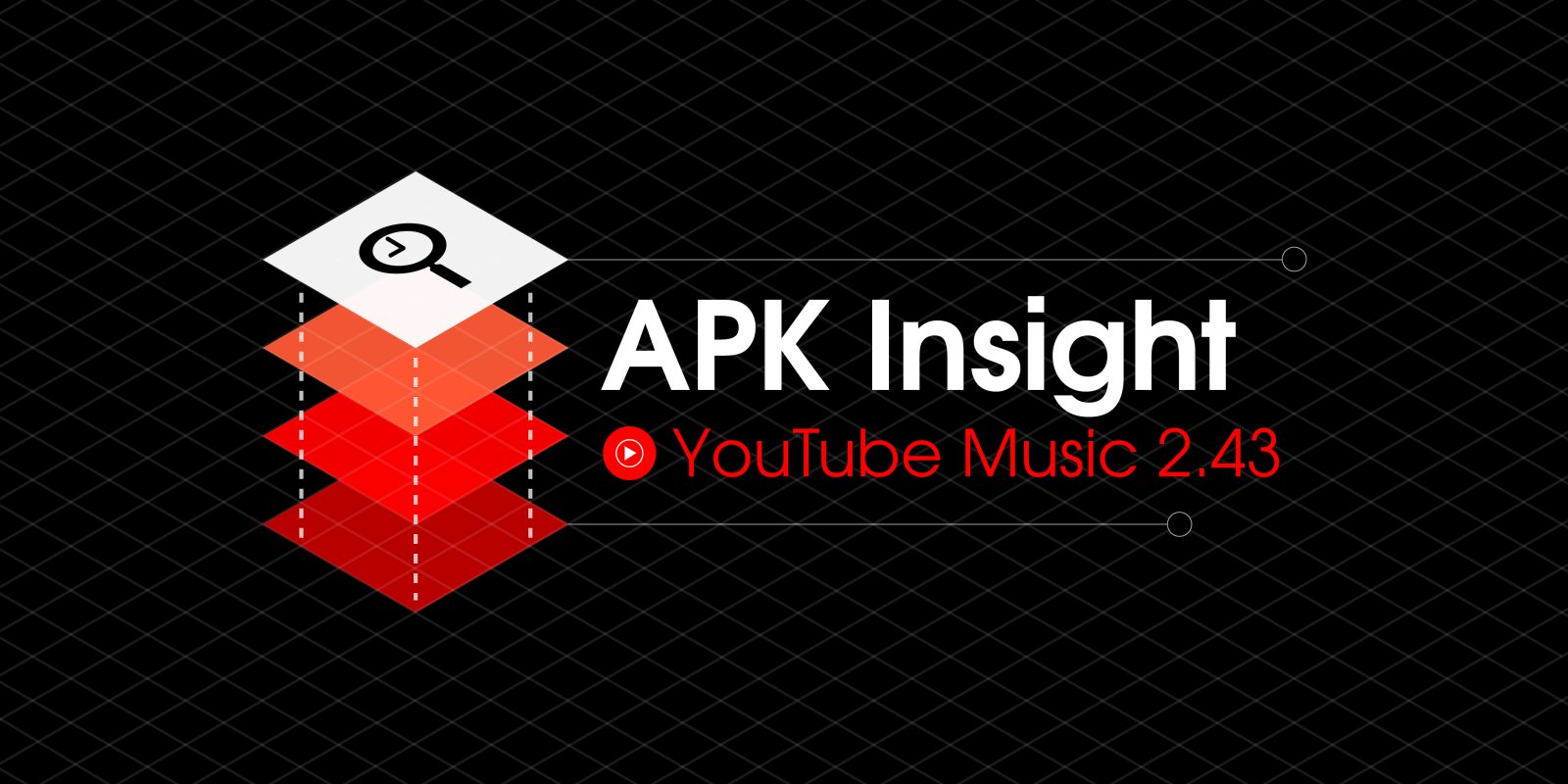 Earlier this week, the YouTube Music team shared that the app would adopt a two-week update cycle to introduce highly requested features missing from Google’s latest streaming offering. The latest version of the Android client is rolling out and better details work on a possible “smart_remote” for televisions.

Back in June, version 2.35 of the app referenced a “SmartRemote” with the latest update today better detailing the functionality. Now refered to as a “smart_remote,” it will feature a virtual D-Pad with standard up/down/left/right controls and an “Enter” key. Version 2.43 includes a black-themed D-Pad icon that would fit with the rest of YouTube Music’s darker theme. 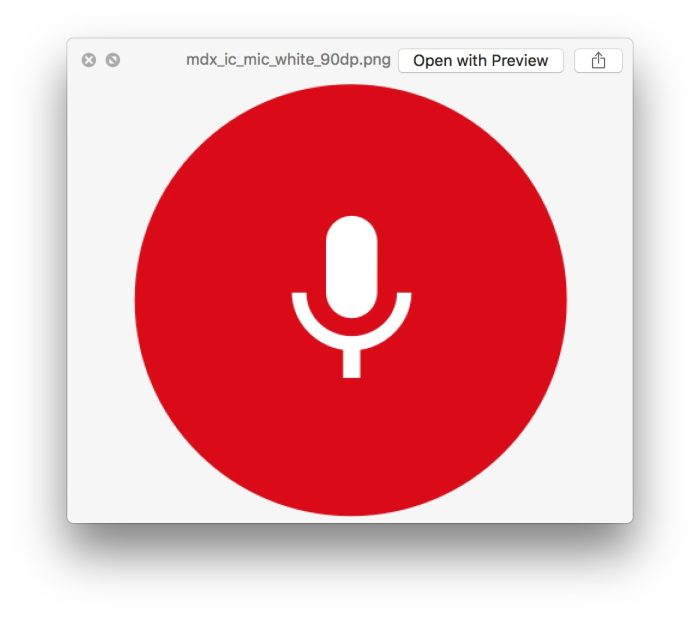 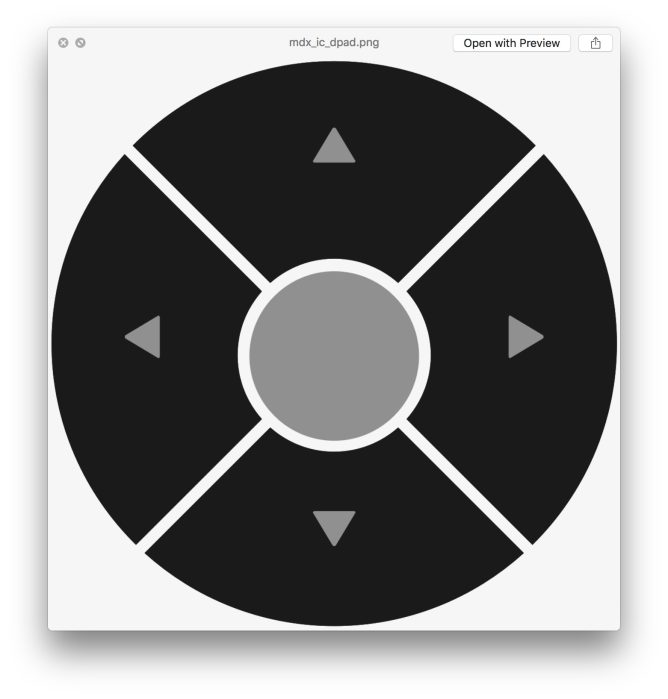 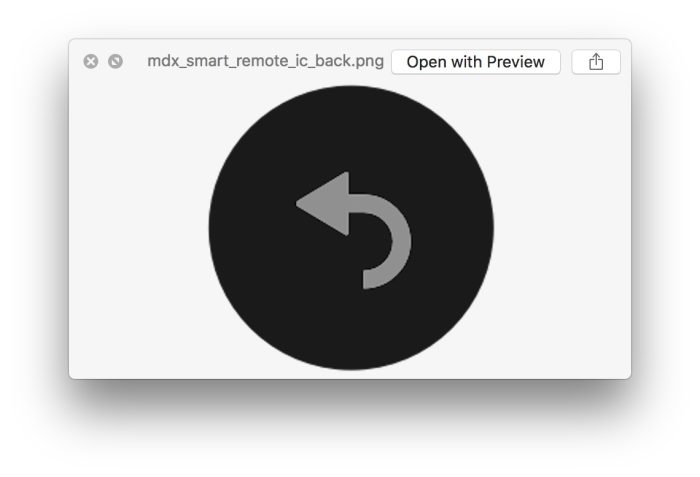 Other controls include a “Cast Button,” with that line also revealing how the smart remote could be for controlling YouTube Music on Cast-enabled televisions. Meanwhile, there is also a “Mic Button” for voice controls and a “Collapse Button” to quickly hide the interface.

Version 2.43 also includes accompanying “mic” and “back” graphics, with those two icons also found in the latest version (13.30.56) of the primary YouTube client. We still don’t have a clear picture of what this smart remote will be for, but one possibility is a replacement for the generic Cast notification that is better tailored to YouTube products.

Version 2.43.56 of YouTube Music is rolling out now via the Play Store. We do not post APKs to download directly given the legal challenges associated with copyright and possibility of removal. Meanwhile, that model moving forward is perilous given upcoming system-level changes from Android App Bundles and Google Play’s Dynamic Delivery.