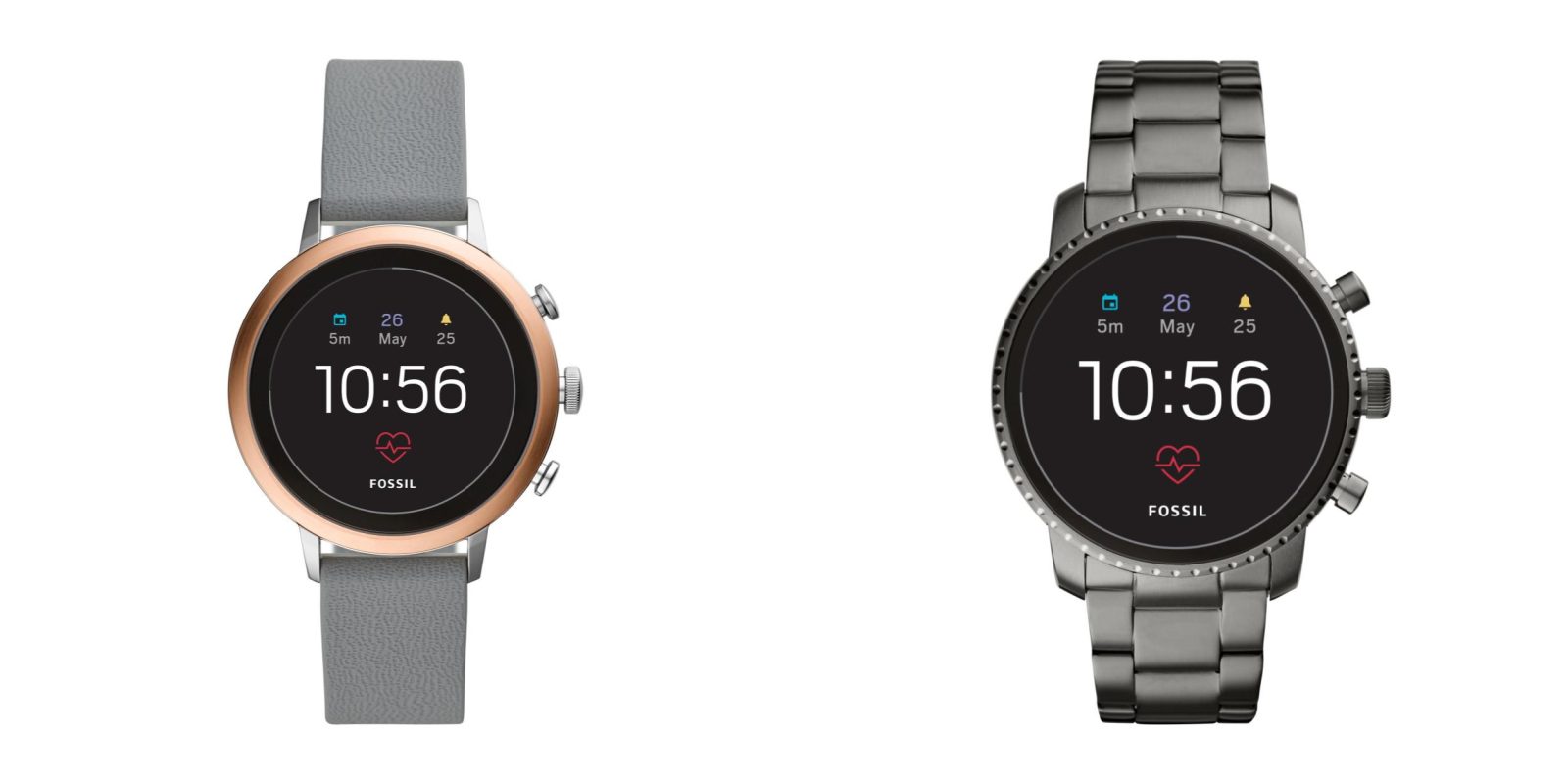 Back in June, the FCC revealed that the Fossil Group is working on a new generation of Wear OS devices. The watch maker today unveiled the Fossil Q Explorist HR and Q Venture HR with NFC, built-in GPS, and a heart rate sensor.

The Generation 4 devices help popularize NFC for Google Pay and built-in GPS that does not require an accompanying phone. These features were previously limited to the high-end of Wear OS, while Fossil is playing catch up by finally adding a heart rate sensor and touting “Swimproof Functionality.”

The latter features integrate with Google Fit and help highlight the fitness and wellness aspect of Wear OS, while Google Pay should aid in day-to-day usage.

Unfortunately, these devices are still running on Qualcomm’s two-year old Snapdragon Wear 2100. This chip is outdated and currently used by the majority of Wear OS watches already on the market, including Fossil’s entire Gen 3 line. As a result, battery life is only rated at over 24 hours depending on usage. Google and Qualcomm have already confirmed that a new generation is on the way this fall. 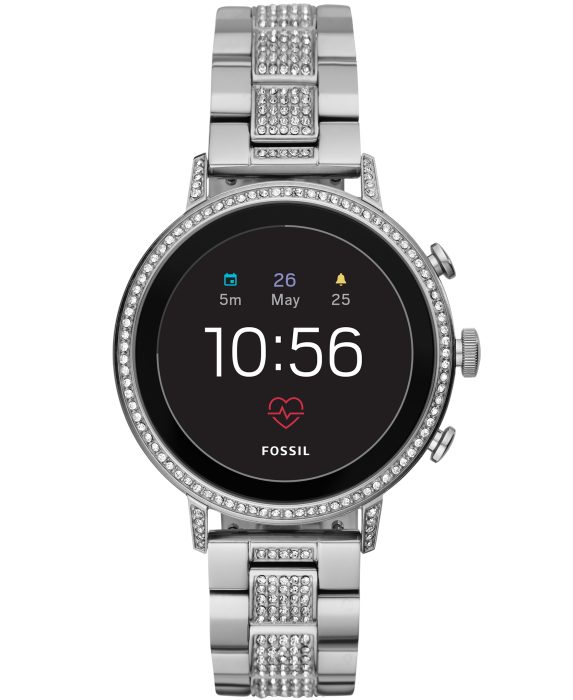 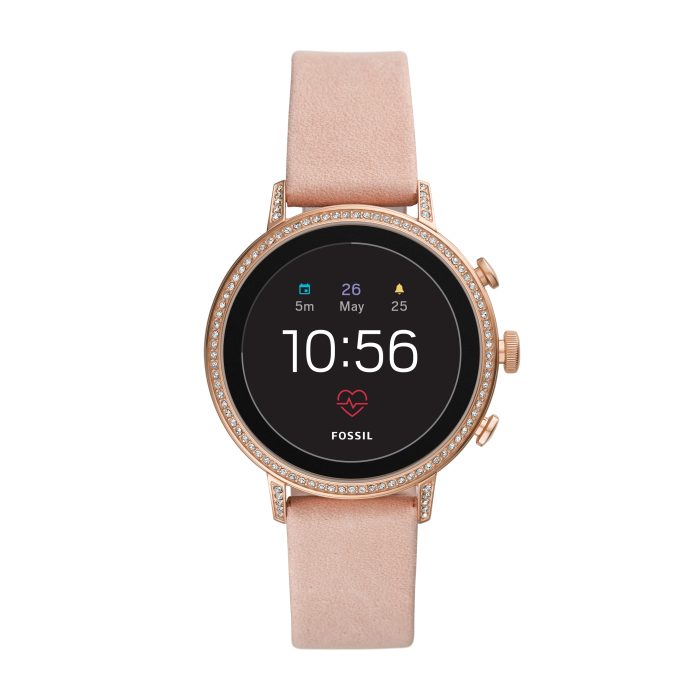 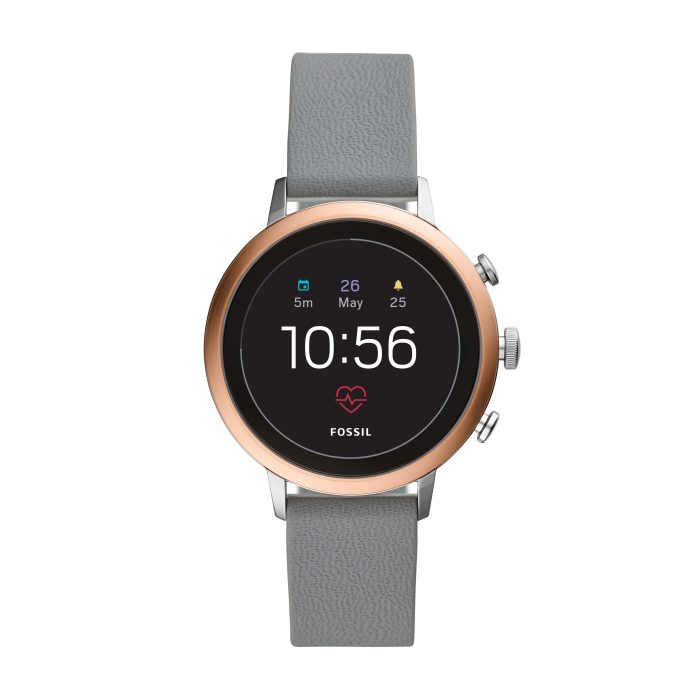 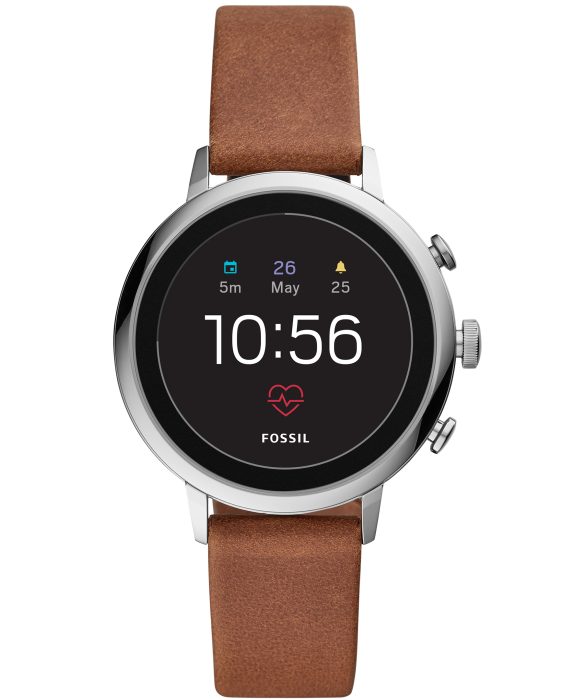 Design-wise, both the 40mm Q Venture HR and 45mm Q Explorist HR feature three buttons on the right side of the stainless steel case. The top two can be customized in Wear OS, while the center acts as a home button. The interchangeable bands come in at 18mm and 22mm, respectively, while the devices appear mostly unchanged from the previous generation.

These watches include the standard set of sensors, including Altimeter, Accelerometer, Gyroscope, Ambient Light, and of course Microphone. Both watches will be available in a variety of color finishes and straps, while Fossil touts 36 exclusive watchfaces that support complications like heart rate.

Like last year, pricing starts from $255 and ranges to $275. Some variants are already available for purchase, while other models are listed as ready for pre-order on Fossil’s site. 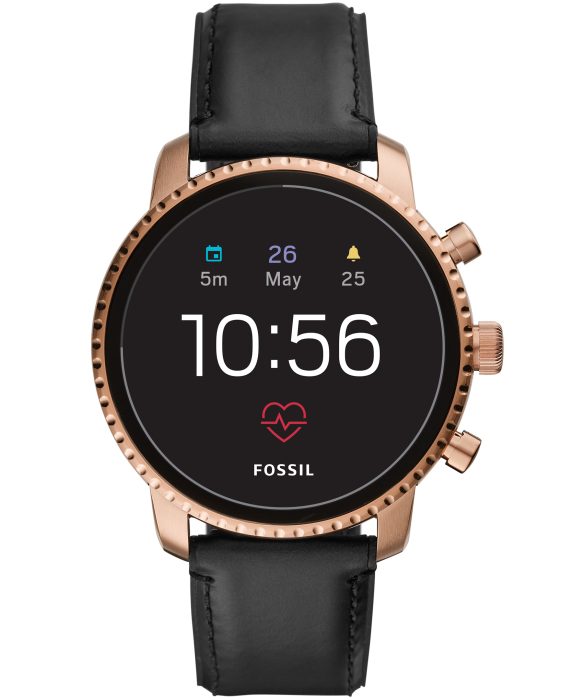 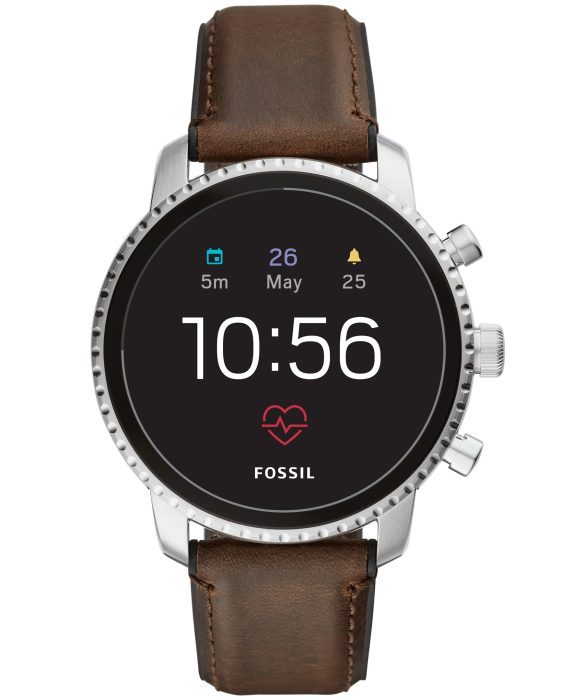 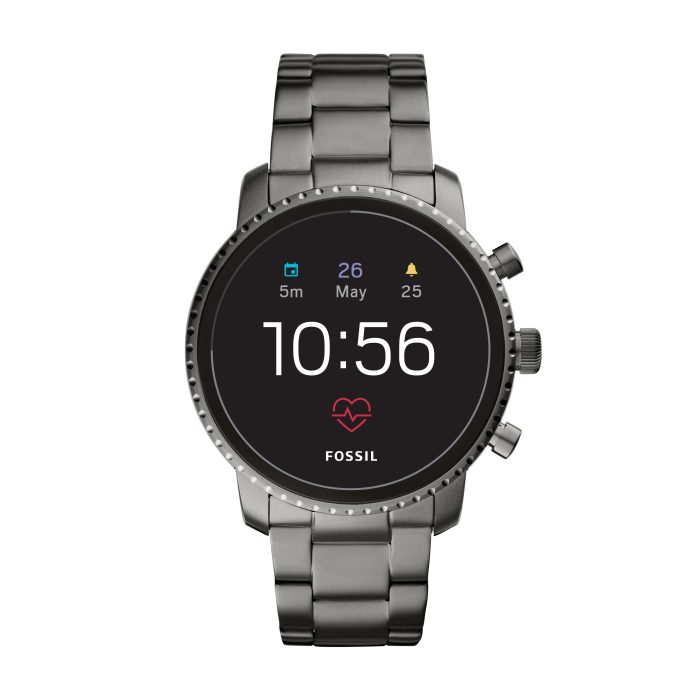 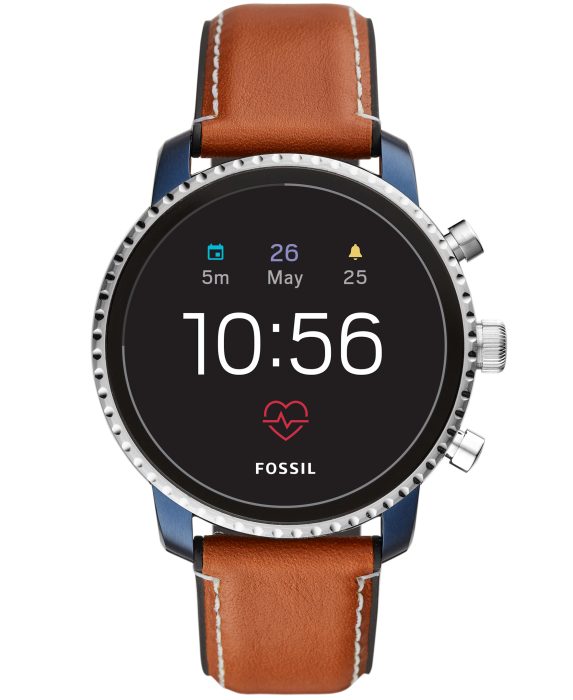