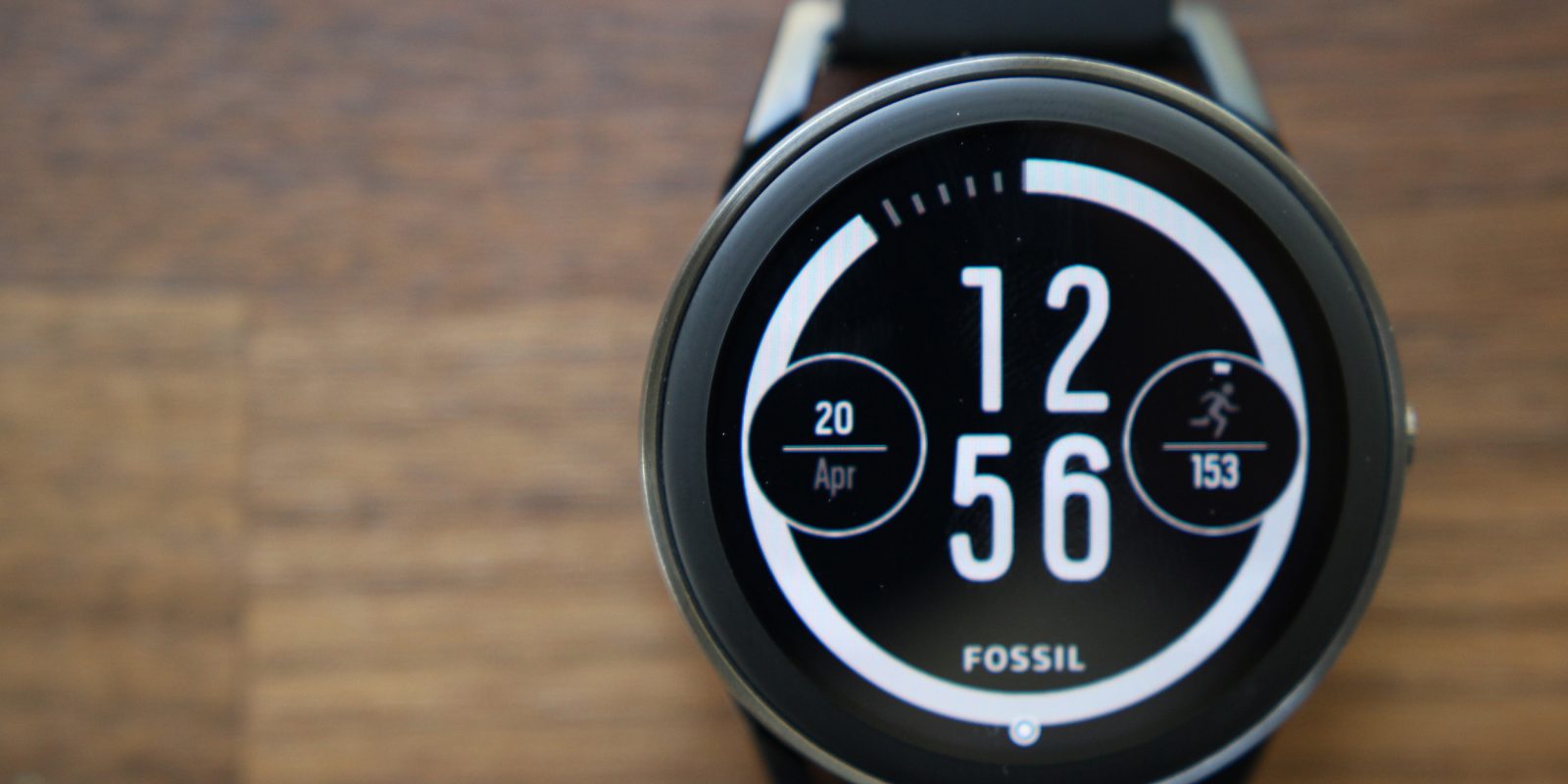 Wear OS has already seen a number of changes this year from a rebrand to the Android P Developer Preview. Google’s wearable platform is still set for more upgrades with new Qualcomm chipsets coming this fall and the rumor of Made by Google watches. Till then, the FCC today revealed that Fossil’s next generation wearables include NFC.

The Fossil Group is comprised of several fashion brands, with Fossil, Skagen, Misfit, Micahel Kors, and others all making Wear OS devices. In general, they share the underlying technology, but different casing, styles, and sometimes features.

The only differences between these models are the color, strap material, and the chassis. These differentials are mainly for marketing purpose, there is no change in radio frequency, conducted RF output power, radio frequency circuitry, and functional capabilities

All DW7 devices should share the same button and control configuration, with an entirely new FCC ID for devices with three buttons or a single one with a scrollable bezel.

Screenshots detailing how to access the E-Label on six of the models confirm that these round watches run Wear OS with the standard list of applications and Settings. Filings reveal that these watches connect over Bluetooth 4.2 and Wi-Fi.

The most notable aspect is that these devices feature NFC, according to the operating frequency range of 13.56-13.56 MHz. Lacking on the majority of devices this generation, this is a very welcome addition for Google’s smartwatch platform as it allows for Google Pay and on-wrist payments.

Update 7/22: Meanwhile, as discovered by Reddit, the Fossil Group has inadvertently revealed in a regulatory compliance section of its website that DW7 will be joined by two other new models: DW6 and DW8. Again, the possible differentiation between the three models could be case size (men’s and women’s), buttons, and features.

Presumably, these products will be a part of the upcoming wave of devices that Google revealed will be powered by Qualcomm’s next Snapdragon chipset this fall.