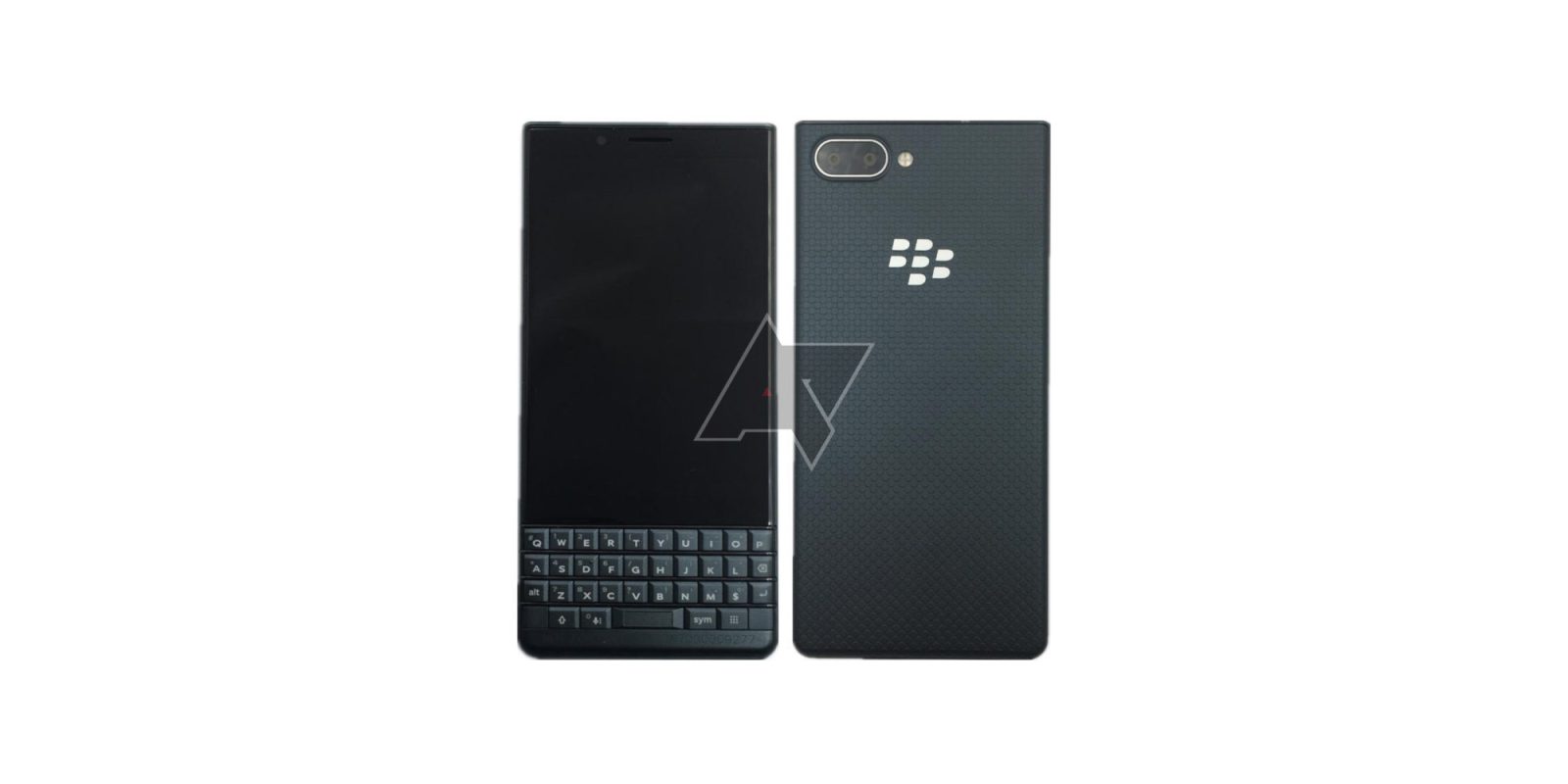 BlackBerry’s Android smartphones aren’t exactly mainstream devices, but the company found a decent amount of success with last year’s KeyOne in a niche market. Now, the Key2 has arrived to improve on things, but with a jump in price as well. We’ve been hearing that a cheaper variant was coming, and today a new image has leaked out with a spec list.

Android Police today published a new leaked image of the BlackBerry Key2 LE which reveals some of the most concrete details about the phone we’ve seen so far. In terms of design, the Key2 LE is largely the same as the standard Key2.

It’s still unclear how much of a cut in price this is all going to make, but for those interested in a physical keyboard, but not a $649 price tag, it’s shaping up to be a decent enough option.