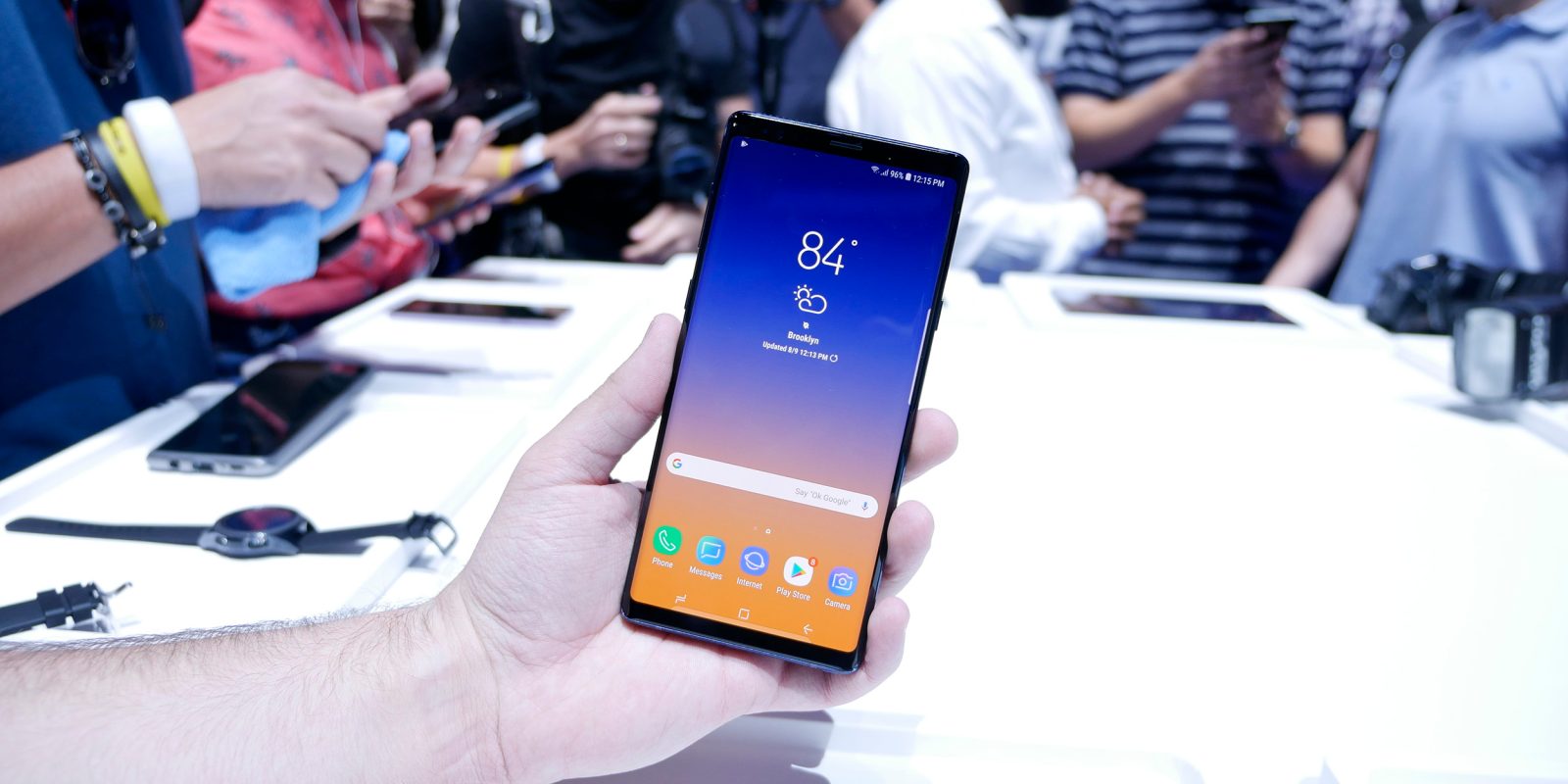 Last week, Samsung officially “unpacked” the Galaxy Note 9 at an event in New York City. While the company brought out a lot of the Note 9’s features during the keynote, a lot of information slipped under the radar. Let’s take a slightly closer look at the details you might have missed.

Where to pre-order the Samsung Galaxy Note 9

The Note 9 is going to sell millions, and if you’re interested in getting in on the fun, you’ll definitely want to get your pre-order in ASAP. Samsung is, of course, selling the phone directly, but also working with retail and carrier partners to make the phone widely available to all. We’ve collected most of the big names below to pick up the phone, starting at $999.

Only Blue and Purple are coming to the States (for now)

Samsung showed off four color variants including Black, Brown, Blue, and Purple. They all look great, but only two are landing in the US at launch. “Ocean Blue” and “Lavender Purple” will be launching on US carriers and through retailers. It’s pretty interesting that a standard Black model won’t be available, but presumably, these other color options will eventually launch Stateside. 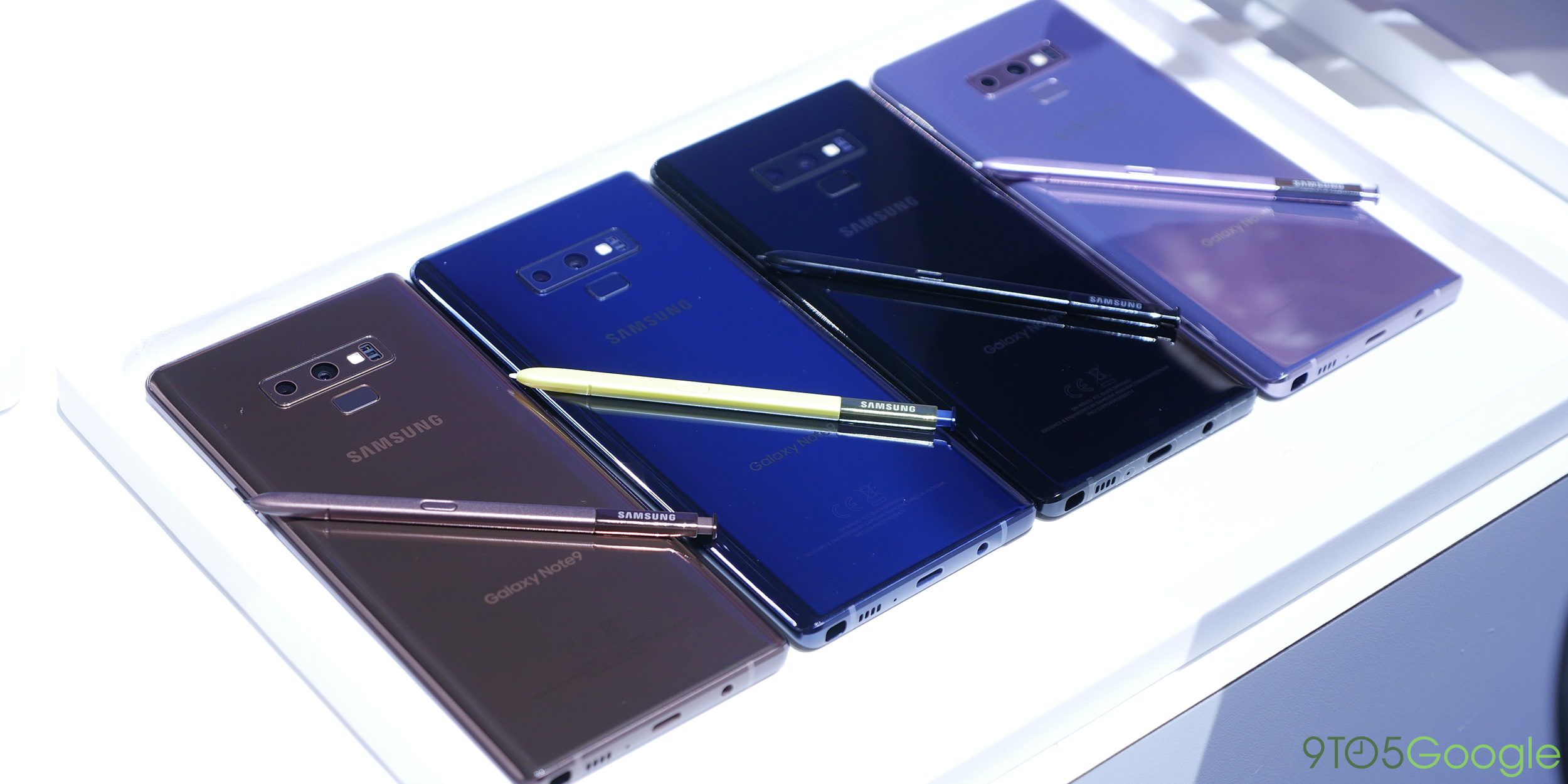 A cooling system for gaming (that might not really work)

Heat is a constant battle in smartphones, and on a device launching alongside the super demanding Fortnite, keeping the device cool is a big deal. Luckily, Samsung has built a “water-carbon cooling” system into the Note 9 which the company claims makes a 21% difference in preventing overheating.

Sounds cool, but unfortunately it might not make much of a difference. Tom’s Guide put this feature to the test and found no noticeable difference compared to the Note 8 when putting the phone under load.

Compared to the Note 8, which doesn’t have the Note 9’s water-carbon cooling feature or a massive thermal spreader, we saw no noticeable difference in temperature in any of our tests. Both phones got hot while running demanding apps, and both phones overheated at the same time in our outdoor torture test. Even in a more realistic scenario — playing a demanding game for an extended period of time — the Note 9 felt just as warm as the Note 8.

AI has been thrown around wildly on smartphones this year, and it’s mainly been used for adjusting camera settings to get the best shot. The Note 9 does do this, but its truly killer use of AI in the camera is with “Flaw Detection.” This feature uses AI to detect when someone has blinked or even if the shot is blurry, giving the shooter a notice that they might want to snap another shot. TechCrunch explains:

The feature alerts the user if a shot is blurry, there’s a smudge on the screen, the image is overly backlit or if the subject blinked at the precise wrong moment.

As Samsung put it, the new phone “does everything but take the picture for you,” and with Flaw Detection, the system takes a step closer to eliminating the weakest link: human error. That is you, dear user. Blinks and the like are easy enough to overlook, and amateur users might not be entirely aware of what excessive backlighting can do to an image (i.e. completely ruin it).

Moment will launch a Note 9 case for its lenses

Speaking of the camera, it’s going to get a lot more flexible with Moment’s lenses. The company is already working on cases – which I was able to sample in person at Samsung’s event – to make its lenses compatible with the Note 9. There’s no pricing or timeline available just yet, but with the company’s expanding list of lenses, this is going to be a great addition for people wanting to up their camera game.