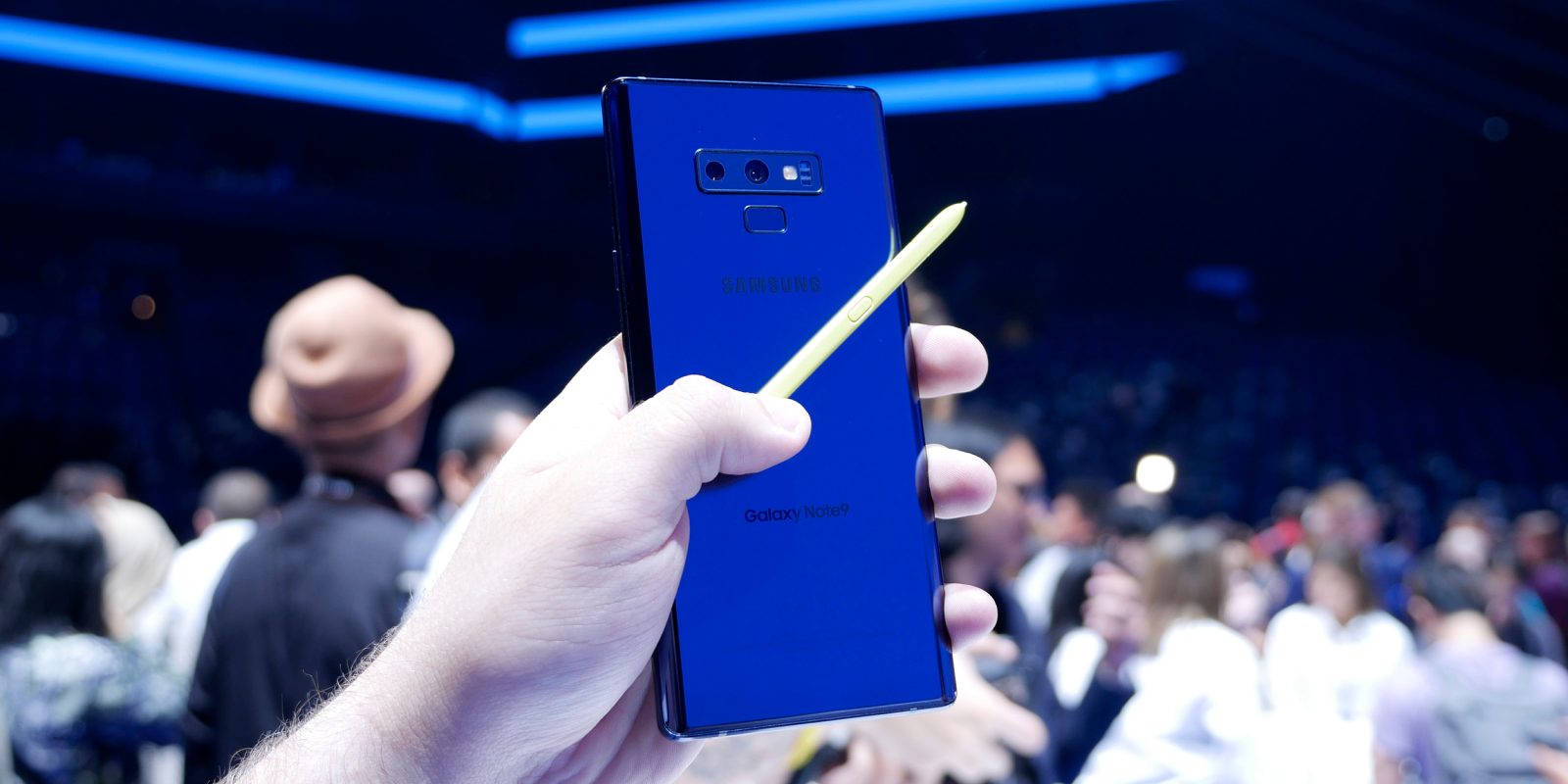 Samsung is the biggest player in Android smartphones today and its Note lineup has been the home of the best the company has to offer for years. Now that the Galaxy Note 9 has gone official, we’ve had a bit of time to try it out.

On its surface, the Galaxy Note 9 isn’t really all that different from the Note 8. It’s got a stronger Snapdragon 845 processor, an improved camera with the S9’s dual-aperture sensor, and a bunch of other little improvements. However, walking away from Samsung’s event, there are four things that have stuck with me.

One of the most attention-grabbing specs on the Galaxy Note 9 is the storage total. The base model weighs in at 128GB, and that’s honestly a little ridiculous. Nowadays, it’s not uncommon for someone to fill up even 64GB of storage, so a move like this was definitely inevitable. However, Samsung bringing it to a mainstream device is still impressive.

Even more impressive, though, is the 512GB storage tier. We’ve seen this number on smartphones before, but having it as a secondary option on a mainstream device is just bizarre to think about. I really don’t think anyone needs to buy this tier, though.

Another big takeaway for me was the new and improved S-Pen. Samsung has shown time and time again that it is fully aware why Note buyers continue buying the Note, and that’s for the S-Pen. It’s a beloved feature, but it hasn’t changed much in previous iterations of the phone.

With the Note 9, the S-Pen is now Bluetooth enabled, and that gives the stylus a breath of fresh air. Being able to use it as a remote for the camera is handy, and being able to control presentations is cool, but what I was really interested in was that Samsung is opening up this feature to developers, and I can’t wait to see how they use it. 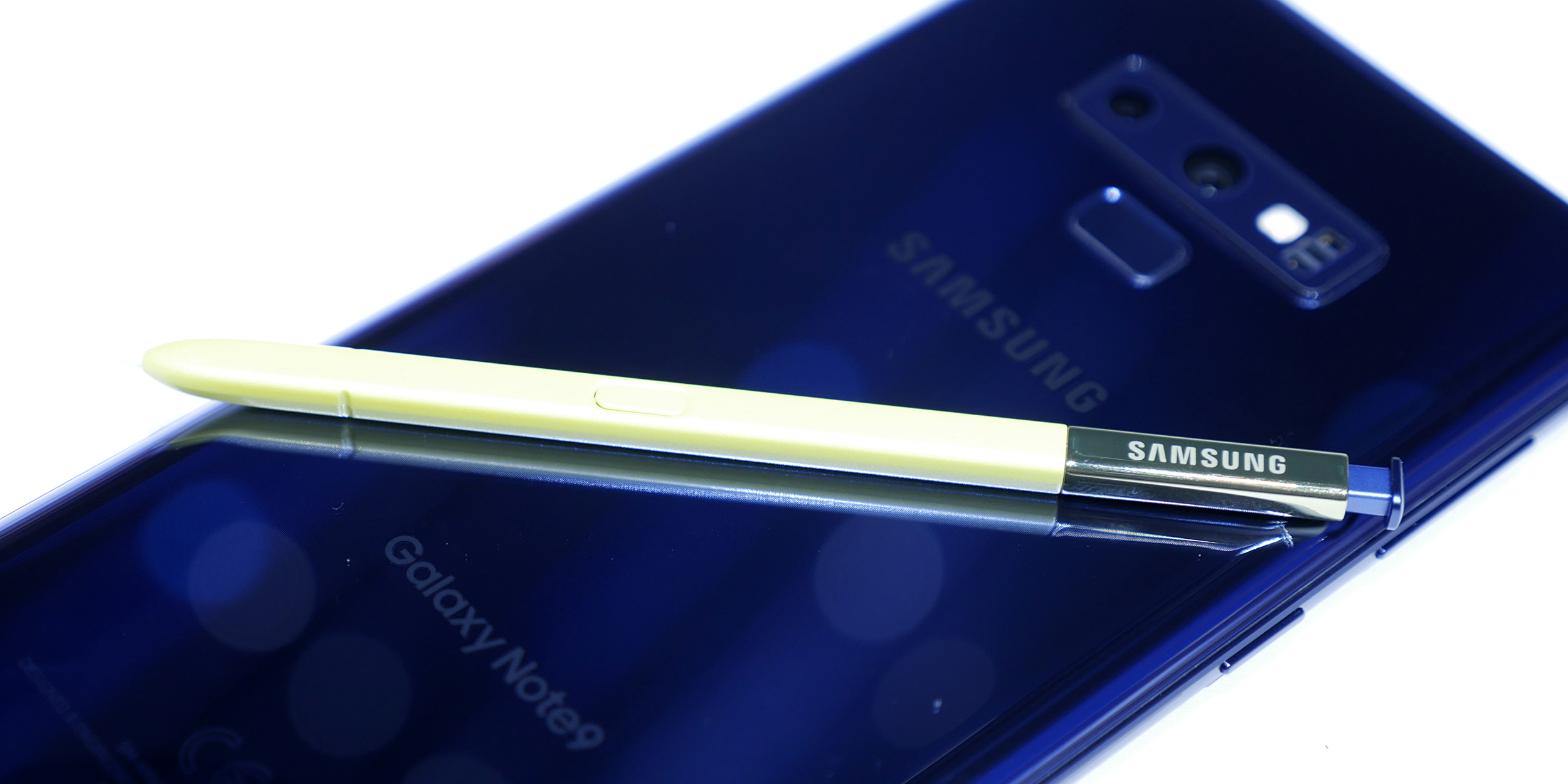 Oh, and I adore that yellow S-Pen.

The biggest thing I keep thinking about with the Note 9 is the battery life. The 4,000 mAh battery embedded inside of the Note 9 is another thing that we rarely see in a mainstream smartphone. The last Note was at 3,300 mAh, and the closest we really see to this total in a “mainstream” device is Huawei’s flagships.

While I don’t think Samsung is going to be able to pull off multiple days on this battery given the massive 6.4-inch display and power-hungry specs, I do think customers are going to find themselves less and less dependant on a charger, regardless of how much they use their phone.

Finally, there’s the price tag. Phones approaching or even surpassing $1,000 isn’t uncommon, but it still just feels wrong. The last Note already felt overly expensive at $930, but the Note 9 starting at $999 and going all the way up to $1,249 is pretty ridiculous. There’s still the argument that monthly payments negate this, but when T-Mobile’s down payment is the price of other flagship-caliber devices, there’s a problem. To some extent, it feels like all you really need to know is that there’s a comma in the price tag.