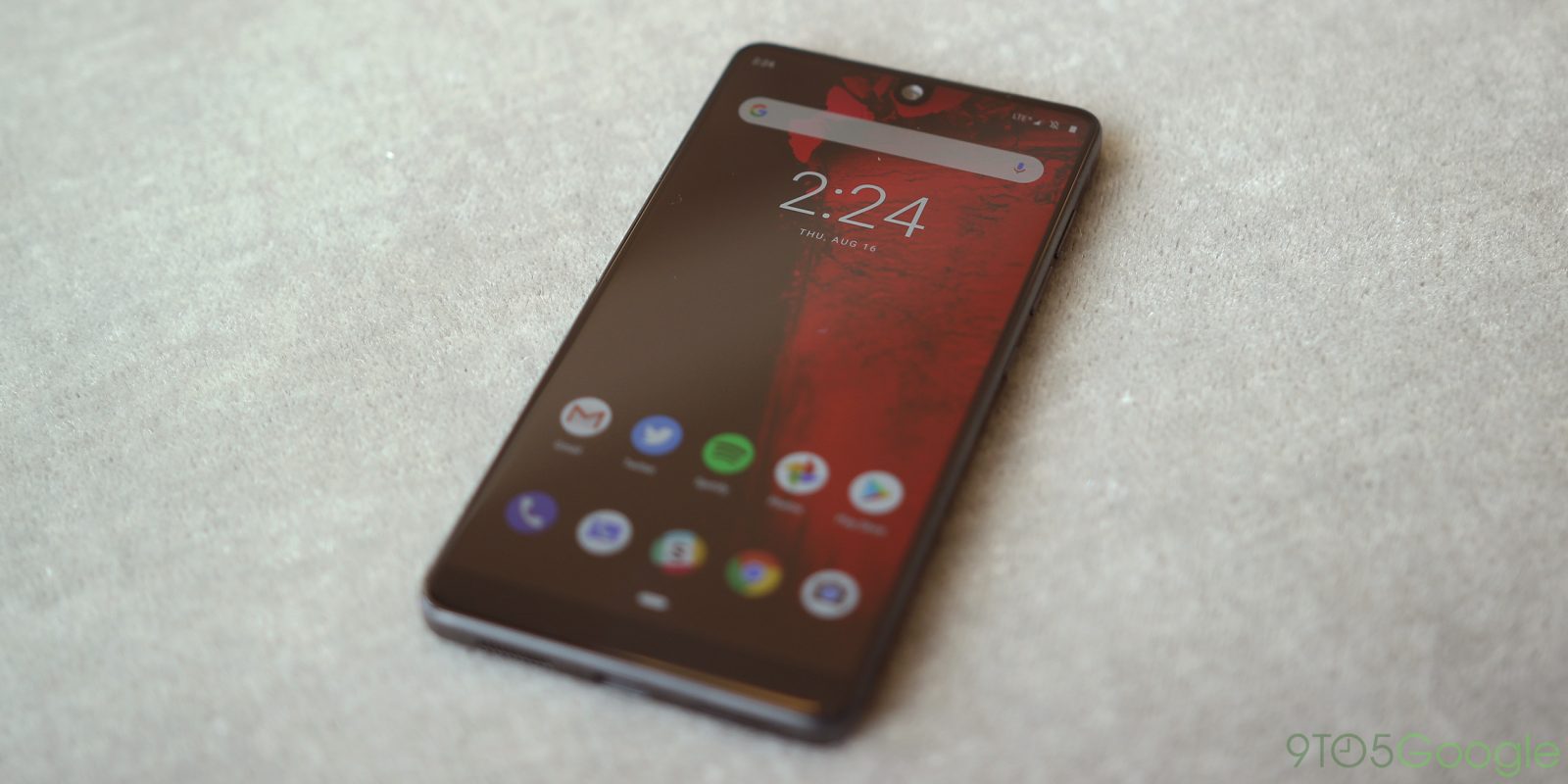 Essential Phone users, as few as there may be, were among the first to get their hands on Android Pie. One thing that was lost in the upgrade, though, was the notch setting Essential had implemented in Oreo. Now, Essential says they may soon return.

To recap quickly, Essential had modified Android to better accommodate the notch in Android Oreo, but with Android Pie, that had to be put away for a bit because Google had made its own changes to the OS to better handle a notch. With Essential’s settings, users could adjust how apps treated the notch, even allowing video apps like YouTube to take up the full space of the screen to not “waste” the space.

Clearly, Essential’s fan base quite enjoyed this feature, as they’ve been very vocal about its disappearance on Reddit – one Essential user even directly emailed me to voice his concerns about the “wasted space.” Thankfully for these users, Essential has heard their cries.

In its monthly AMA on Reddit last week, Essential mentioned why the feature wasn’t brought over to Pie, and confirms that it may return soon, but probably not in the next security patch. Hopefully, we’ll get more details in the coming weeks.

We have discussed this internally and now that P has launched, it is very apparent from our community that you guys want this back in. It will take a bit of work since it is not a 1:1 code transfer from 8.1 to 9.0 given google changed the notch logic so a portion of the code will have to be re-written. But for time frame on implementation it will likely not be in the next security release given it will all need to be re-tested for stability. Thanks for pushing though…. We literally quote these comments when in roadmap planning meetings when we discuss notch settings.. – Marcus