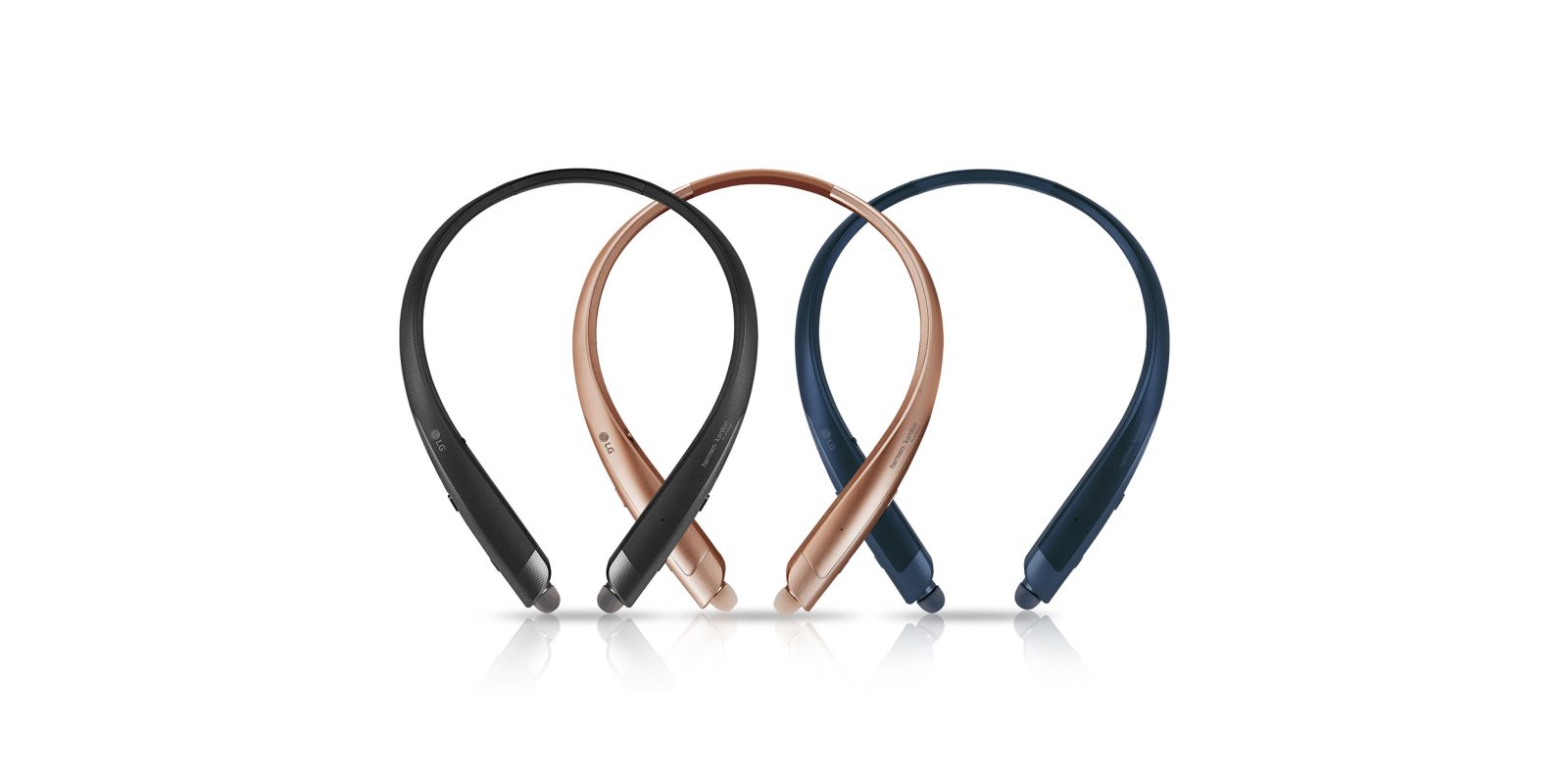 Over the past few years, it’s likely that you’ve either owned or considered picking up a pair of LG’s popular Tone wireless headphones. The popular “neckbud” form factor has been hugely successful for LG, and now the latest iteration is bringing Google Assistant along for the ride.

Like Google’s own Pixel Buds or the Bose QC 35II, LG’s new Tone SE wireless headphones support built-in Google Assistant. What does this do? With integration from your smartphone, this functionality allows Assistant to quickly be accessed from a button on the headphones, as well as delivering notifications in a subtle, useful manner.

Being debuted at IFA 2018 next week, LG’s Tone Platinum SE and Tone Ultra SE bring the same basic design LG has been using for years, but with the addition of a dedicated button for triggering the Assistant. Better yet, you can also access Google Translate with both of these devices.

The LG TONE Platinum SE is the first TONE model to offer Google Assistant and real time translation at the press of a button with Google Translate. Users can activate Google Assistant without having to first say “OK Google” for access to faster, more responsive AI. This benefit become apparent when using services such as Google Translate. Without the need to always invoke a trigger phrase, communicating in another language is faster and more natural.

The main difference between the Platinum and Ultra is that, along with the earbuds, the Ultra offers a built-in mono loud-speaker, a handy addition no doubt brought over from previous LG designs.

These aren’t the first neckbuds we’ve seen with Google Assistant, as Sony updated a pair of its neckbuds to support the same functionality recently. However, LG’s experience with this form factor is something that can’t be argued, so if you’re looking to upgrade the pair you might already own, these should prove a great option in the near future.