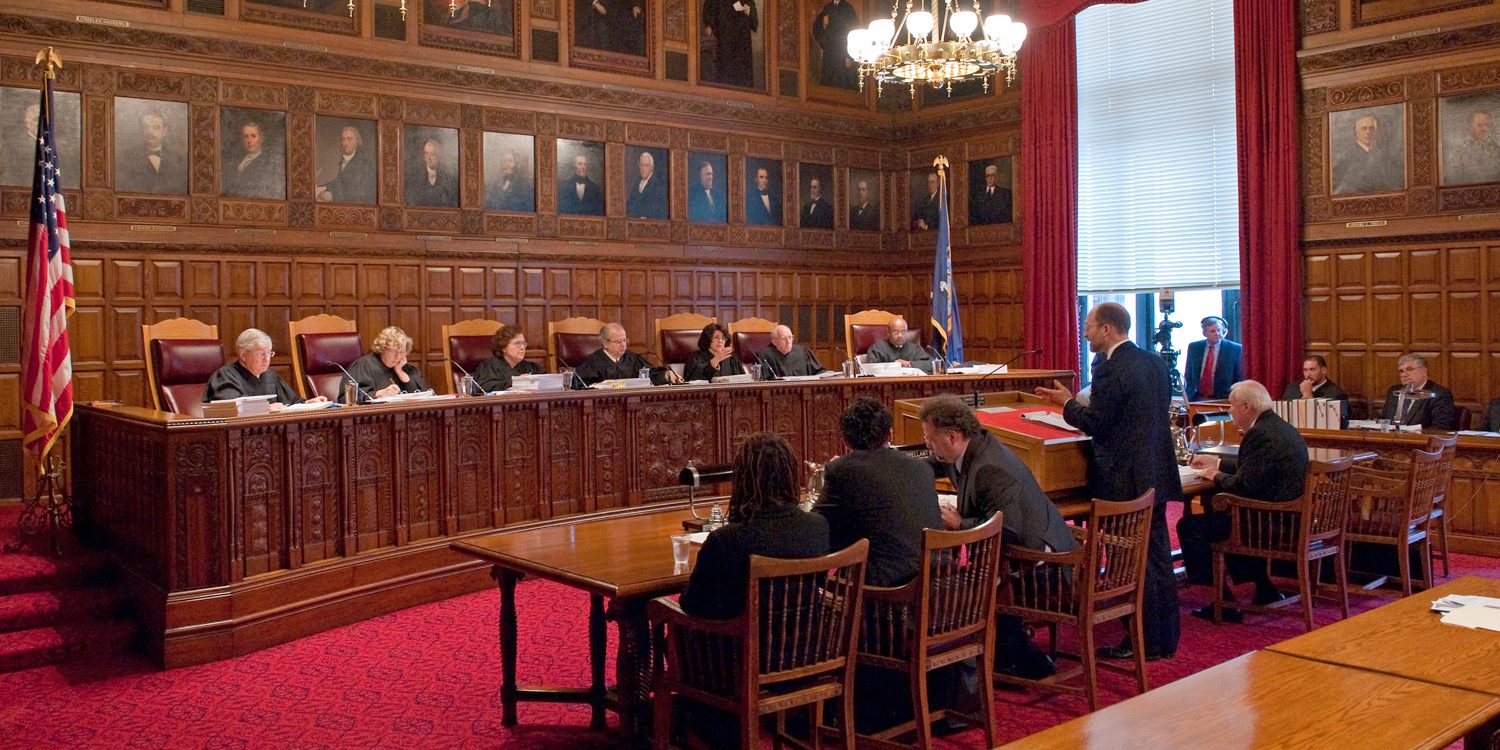 In all, the states – which include California, Illinois, New Jersey, New York, North Carolina, Pennsylvania and Virginia – represent more than half the US population. A who’s who of tech luminaries and tech giants have also expressed their support for net neutrality, Google among them.

Reuters reports that the latest move was led by New York, which was the first to file a lawsuit over the issue.

The states argue the FCC reversal will harm consumers. The states also suggested the FCC failed to identify any “valid authority” for preempting state and local laws that would protect net neutrality.

A number of tech companies have filed a separate lawsuit also aimed at overturning the FCC ruling.

[These include] Mozilla, Vimeo, Etsy, and numerous media and technology advocacy groups.

So far, three states have ignored the FCC ban on creating their own net neutrality laws, and six state governors have signed executive orders.

The Senate has voted to keep net neutrality, with efforts now focusing on the far tougher challenge of getting it through the House.