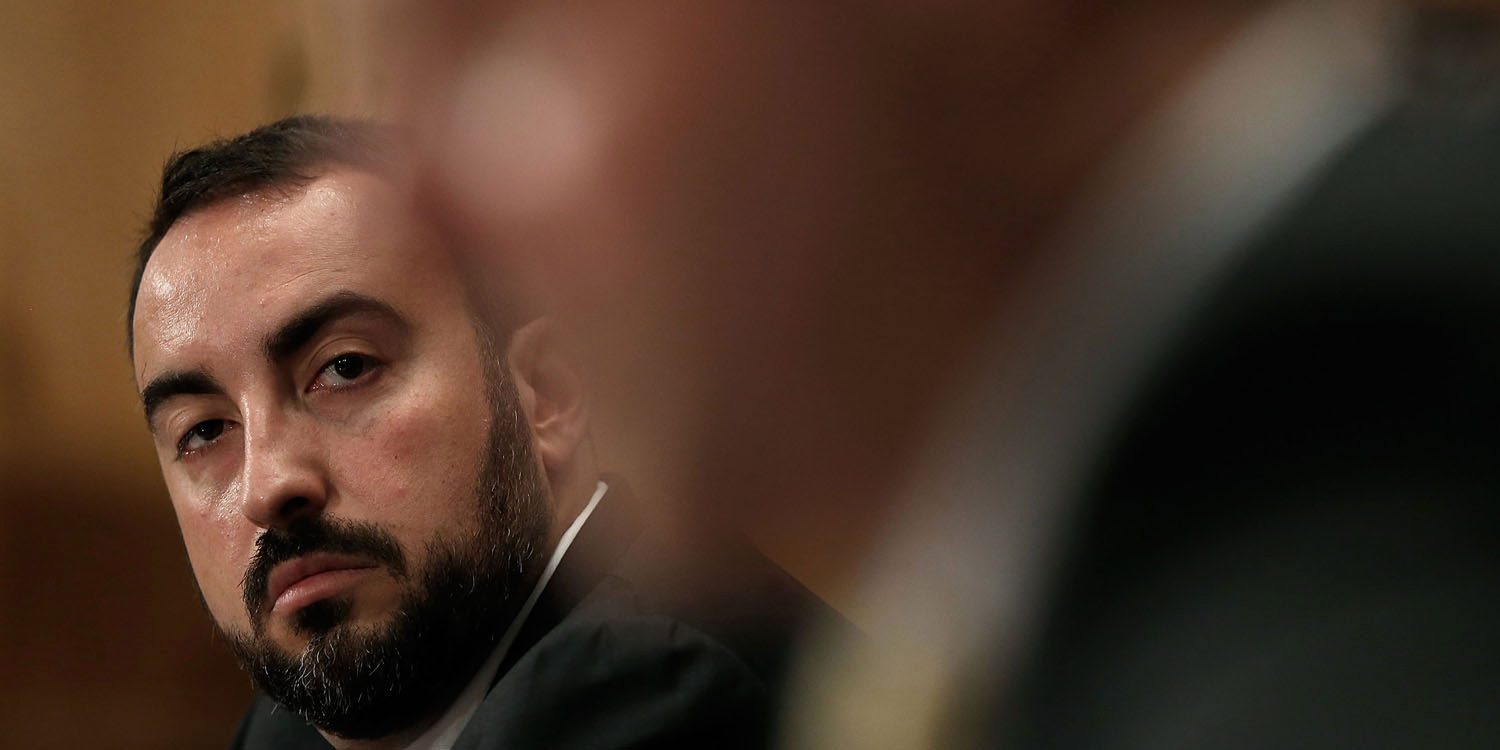 Facebook’s former security head, Alex Stamos, has said that it is now too late for America to prevent foreign interference in this year’s midterm elections. Stamos left Facebook earlier this month, reportedly unhappy with the limited transparency of the company in disclosing Russian abuse of the platform …

He argues that although the CIA, FBI and NSA all agree that Russia interfered in the 2016 presidential election, the lack of a robust response by the US government means that there is no deterrent to a repetition this year – by Russia or other nation states.

His comments were reported by CNET.

“In some ways, the United States has broadcast to the world that it doesn’t take these issues seriously and that any perpetrators of information warfare against the West will get, at most, a slap on the wrist,” Stamos wrote. “While this failure has left the U.S. unprepared to protect the 2018 elections, there is still a chance to defend American democracy in 2020.”

He said that it’s not enough to leave it to private companies to seek to identify foreign agents using their own platforms: the government must also act.

Stamos’ remedy to protect the 2020 US election from potential threats includes Congress amending the Honest Ads Act bill to set technical standards for advertising archives and to set guidelines for the use of voter databases by campaigns and political parties.

He also urged the US to partner with its allies on creation of a cybersecurity agency to coordinate election protection. He also suggested states create election security teams to protect local voting systems from hacking threats

Facebook and Twitter yesterday revealed that they had taken down hundreds of fake accounts linked to separate disinformation campaigns by Iran and Russia.