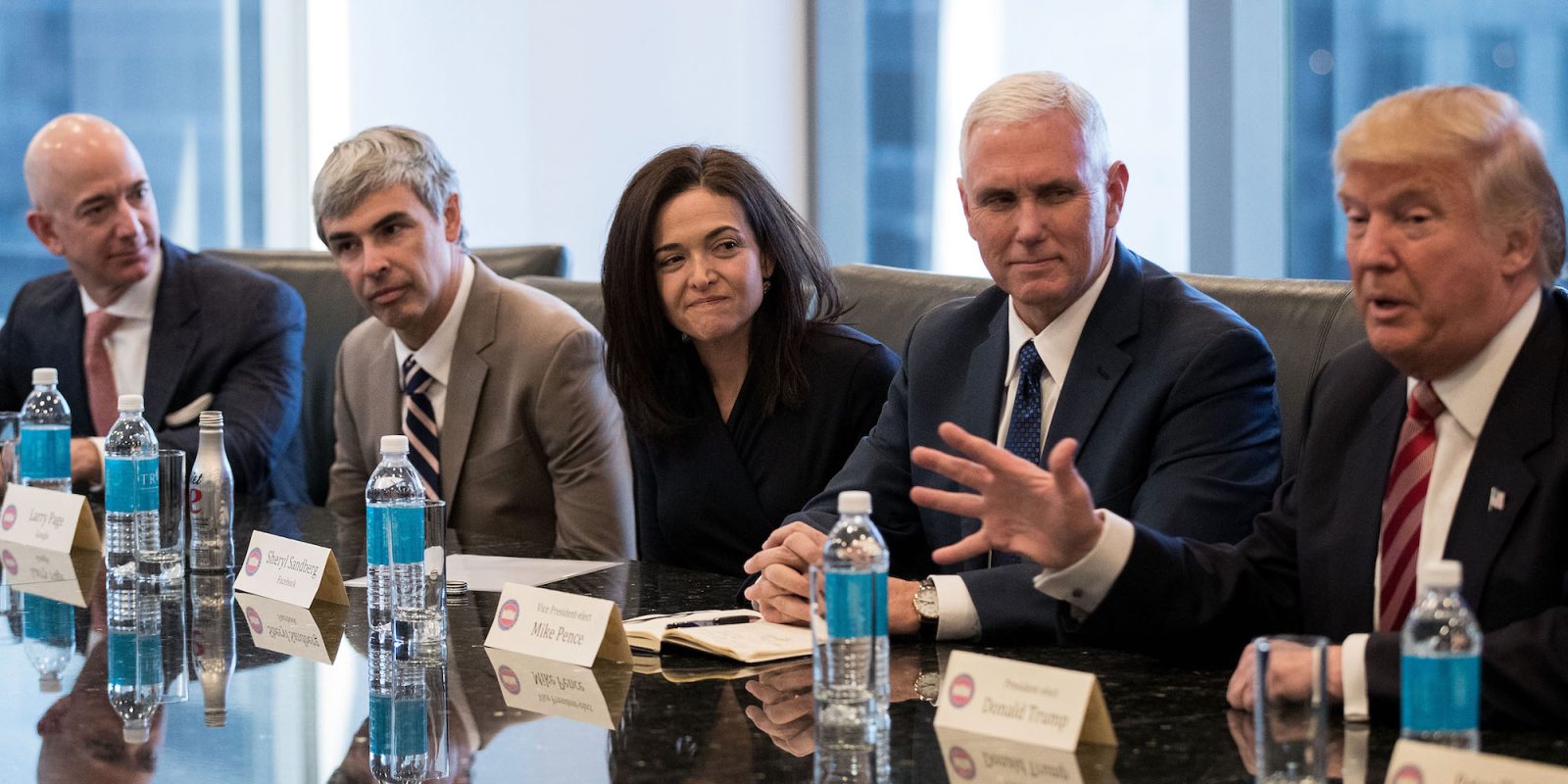 Continuing a string of accusations against Google regarding supposed censorship of conservative content, President Donald Trump today tweeted a video claiming that Google stopped sharing State of the Union addresses on its homepage when the Republican took office. The video’s claims are false.

“For years, Google promoted president Obama’s State of the Union on its homepage,” the video says.  It further claims that “When President Trump took office, Google stopped.”

This claim is not true. Not only has Google issued a statement debunking this claim on the record, screenshots shared on the pro-Trump Reddit community The Donald as well as publicly-accessible Internet Archive records corroborate this fact. Google linked his 2018 State of the Union address.

“Google homepage linking to the GEOTUS address,” the Reddit submission, dated January 31, 2018, is titled. So not only did it happen, but members of a pro-Trump web community made sure to make note of it. The submission is dated and timed precisely in line with Trump’s actual address.

As for the 2017 date in President Donald Trump’s video, Google says that it did indeed skip it — but that’s only because it’s not actually a State of the Union address, but rather the first address to Congress. Google says it did the same with President Obama in 2009.

“On January 30 2018, we highlighted the livestream of President Trump’s State of the Union on the google.com homepage. We have historically not promoted the first address to Congress by a new President, which is technically not a State of the Union address. As a result, we didn’t include a promotion on google.com for this address in either 2009 or 2017,” a Google spokesperson told BuzzFeed News.

To make matters worse, one of the screenshots in the video showing promotion of Obama’s State of the Union addresses was also forged. In one screenshot, supposedly dated January 12, 2016, Google’s old logo is shown. Google introduced its new logo, as 9to5Google reported, in September 2015.

Meanwhile, the video, embedded below, has already amassed more than 2.5 million views.