Google’s logo has a new look, and it’s really playful and cute

Update: Google has published an article outlining the changes and the ideology that inspired them.

Today, Google has announced that it’s introducing a brand new look and brand identity for the company. Gone is the logo based on the Catull serif type face, as the Mountain View company introduces a new, more playful, logo that looks made with a font similar to the “LTCircular” face used on the Alphabet announcement page…

The original Google logo was made under the assumption that users would primarily be searching from the web. But now, users are calling on Google in their cars, on their watches, and on their smartphones. Google wanted to introduce a new logo that “shows you when the Google magic is working for you, even on the tiniest screens.”

Today we’re introducing a new logo and identity family that reflects this reality and shows you when the Google magic is working for you, even on the tiniest screens. As you’ll see, we’ve taken the Google logo and branding, which were originally built for a single desktop browser page, and updated them for a world of seamless computing across an endless number of devices and different kinds of inputs (such as tap, type and talk).

Here’s what the new logo looks like on the Google homepage:

Here’s a look at the new brick-and-mortar logos at the Google campus:

@MattNavarra @tnwdesign @TNW no messing about at @google – #googleplex pic.twitter.com/03LwaWaN5A 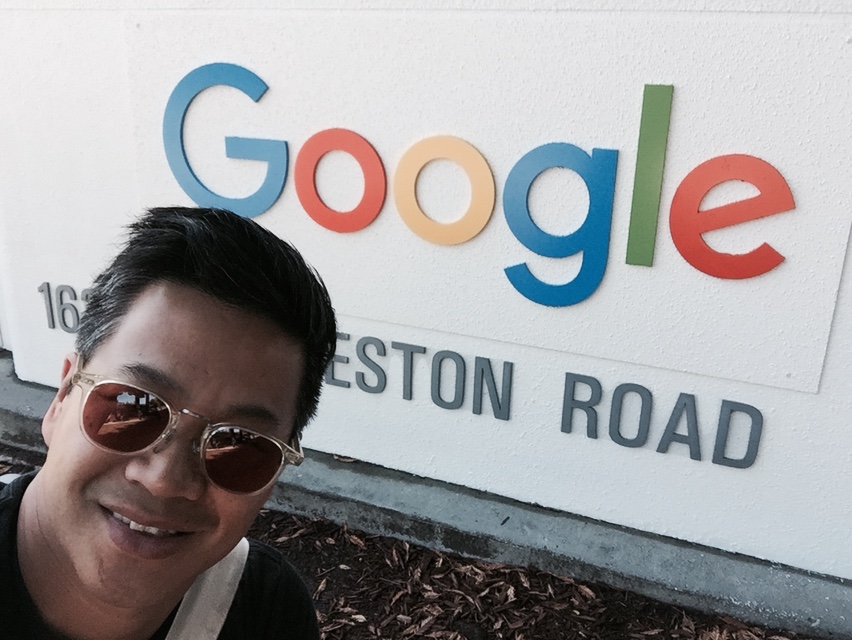