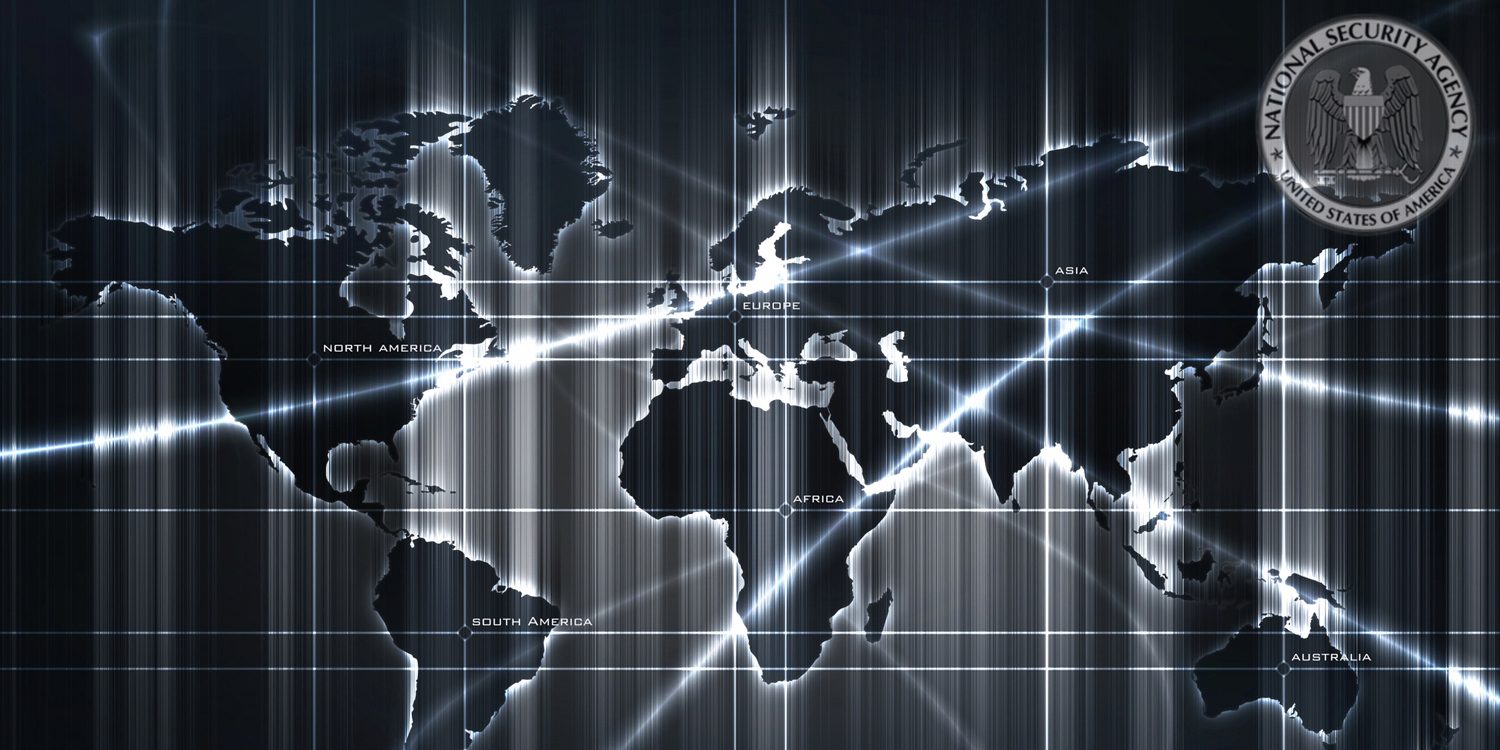 The statements were made in a joint communiqué and statement of principles following a meeting of the so-called Five Eyes nations – the US, UK, Canada, Australia and New Zealand.

The statement on privacy contains a veiled threat to tech companies that they may face legislation if they don’t take steps to ensure that they can allow access to ‘appropriate government authorities.’

Privacy laws must prevent arbitrary or unlawful interference, but privacy is not absolute […] The increasing gap between the ability of law enforcement to lawfully access data and their ability to acquire and use the content of that data is a pressing international concern […]

Each of the Five Eyes jurisdictions will consider how best to implement the principles of this statement, including with the voluntary cooperation of industry partners. Any response, be it legislative or otherwise, will adhere to requirements for proper authorization and oversight.

The documents acknowledge the importance of encryption, but effectively argue that end-to-end encryption should not be made routinely available for messaging.

Encryption is vital to the digital economy, a secure cyberspace and the protection of personal, commercial and government information. The five countries have no interest or intention to weaken encryption mechanisms. We recognise, however, that encryption, including end-to-end encryption, is also used in the conduct of terrorist and criminal activities […]

Governments should recognize that the nature of encryption is such that that there will be situations where access to information is not possible, although such situations should be rare.

Via The Register. Image: kelevra2k9.