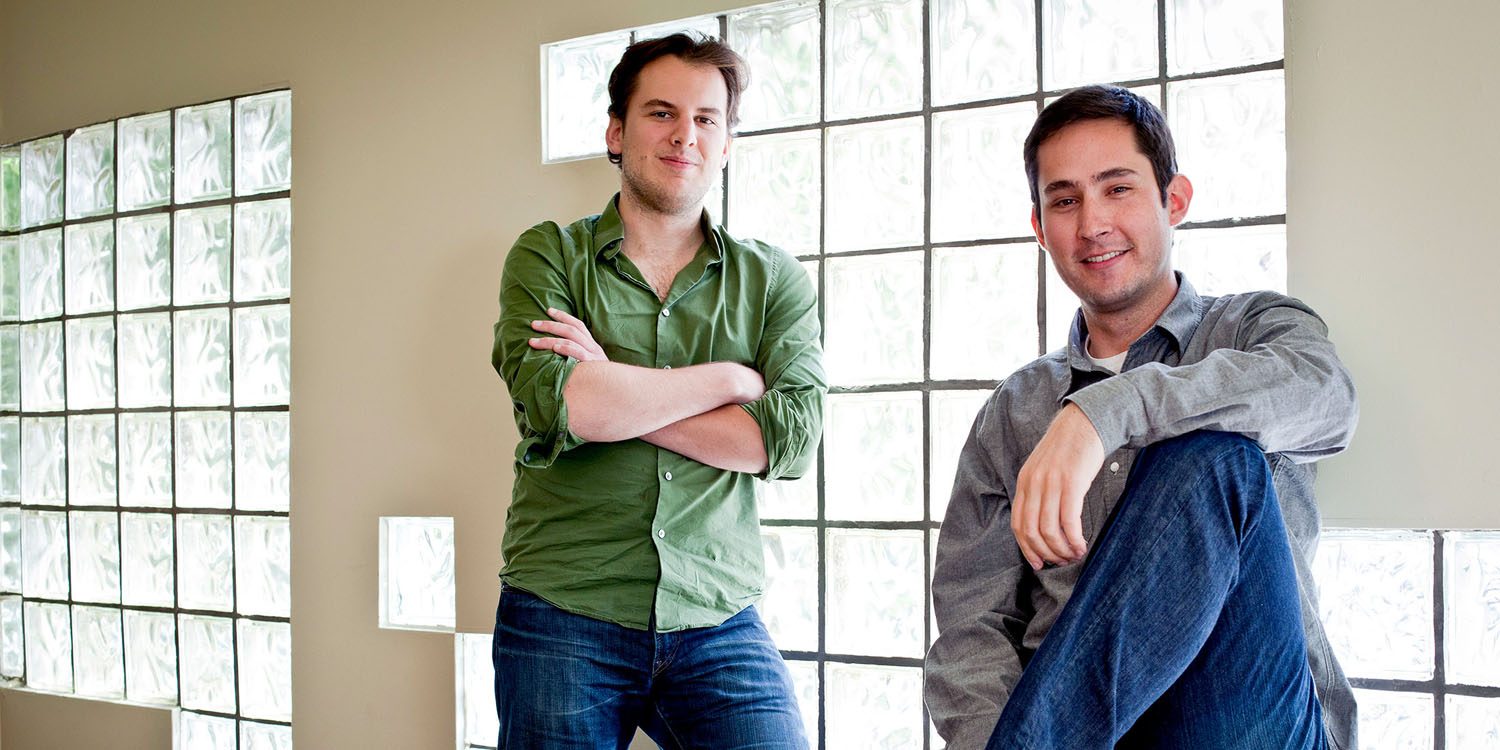 Update: Facebook shares have fallen 2% in pre-market trading, which would wipe $11B from the company’s market cap if unchanged by the time the market opens.

Instagram’s two founders, who have continued work on the app since it was acquired by Facebook six years ago, have announced that they are leaving Facebook to work on something new …

When Facebook acquired the company, it promised to let Kevin Systrom and Mike Kreiger continue to operate it as an independent entity despite the change in ownership.

But the pair have reportedly grown increasingly frustrated at Facebook failing to deliver on that promise. Zuckerberg is said to have wanted to exercise more and more control over the future of the Instagram app.

The two kept it neutral, however, in a brief blog post.

Mike and I are grateful for the last eight years at Instagram and six years with the Facebook team. We’ve grown from 13 people to over a thousand with offices around the world, all while building products used and loved by a community of over one billion. We’re now ready for our next chapter.

We’re planning on taking some time off to explore our curiosity and creativity again. Building new things requires that we step back, understand what inspires us and match that with what the world needs; that’s what we plan to do.

We remain excited for the future of Instagram and Facebook in the coming years as we transition from leaders to two users in a billion. We look forward to watching what these innovative and extraordinary companies do next.

It’ll certainly be interesting to see what they come up with next.