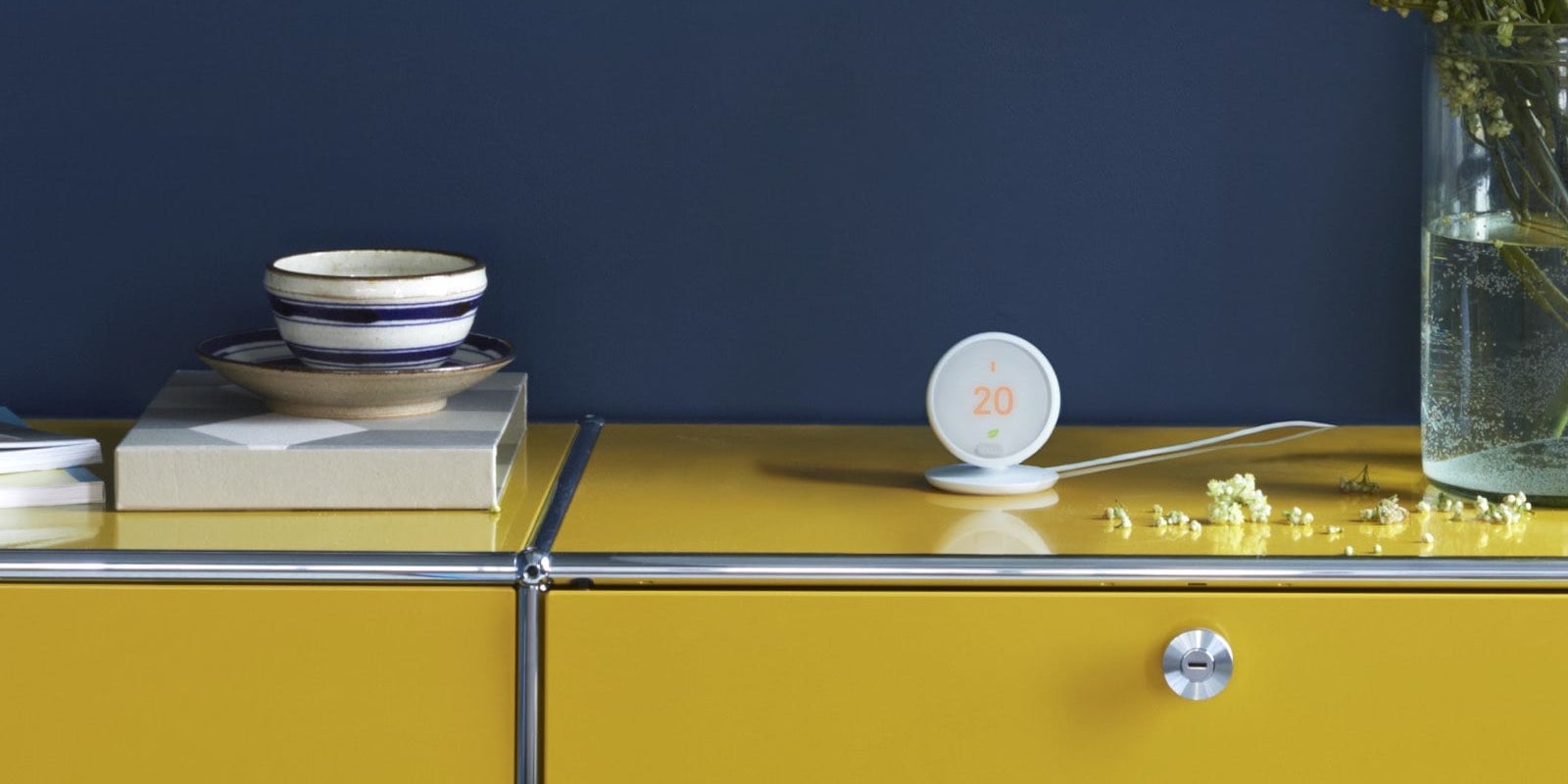 Given the differences in heating between U.S. and European homes, there are two parts to setting up the smart thermostat. What’s actually attached to the wall and heating system is a round-shaped device called the Heat Link E.

It wirelessly communicates with the Nest Thermostat E that’s mounted on a stand and connects to regular wall outlet for power. One upside of this arrangement is that controls can be placed anywhere in a house.

In term of design, it’s still round and features a frosted display, instead of a color screen. Made of plastic, users can twist the outer ring to adjust the temperature and control other settings. Featuring a fabric cover, the Heat Link E replaces older thermostat units and connects via existing wires.

While the Nest Learning Thermostat requires professional installation, the Google company notes how the Thermostat E can be installed by users, and at most takes an hour. A Nest Pro installation service is also offered for those who need help. 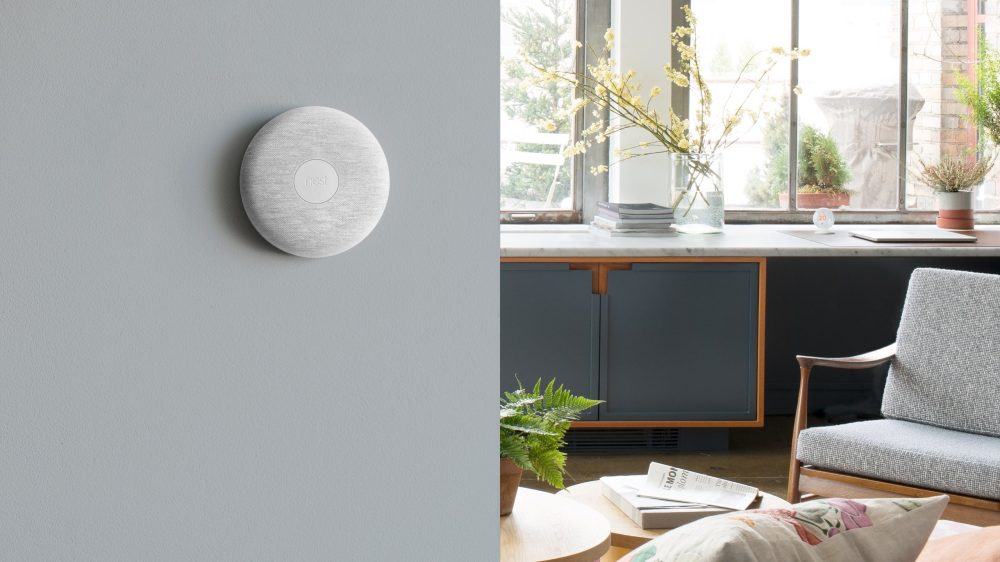 The Nest Thermostat E can be controlled via an Android or iOS app, as well as through Google Assistant on your phone or via voice with Google Home. It features a pre-set schedule out of the box and will learn your habits over time.

Other smart features including reducing down the heat when nobody is home and turning on ahead of time to make sure the temperature reaches preset levels.

In the U.K., the Nest Thermostat E costs £199 compared to the £219 Learning Thermostat and will be available later this month. It’s also available in the Ireland, France, Italy, Spain, Belgium, Luxembourg and the Netherlands.