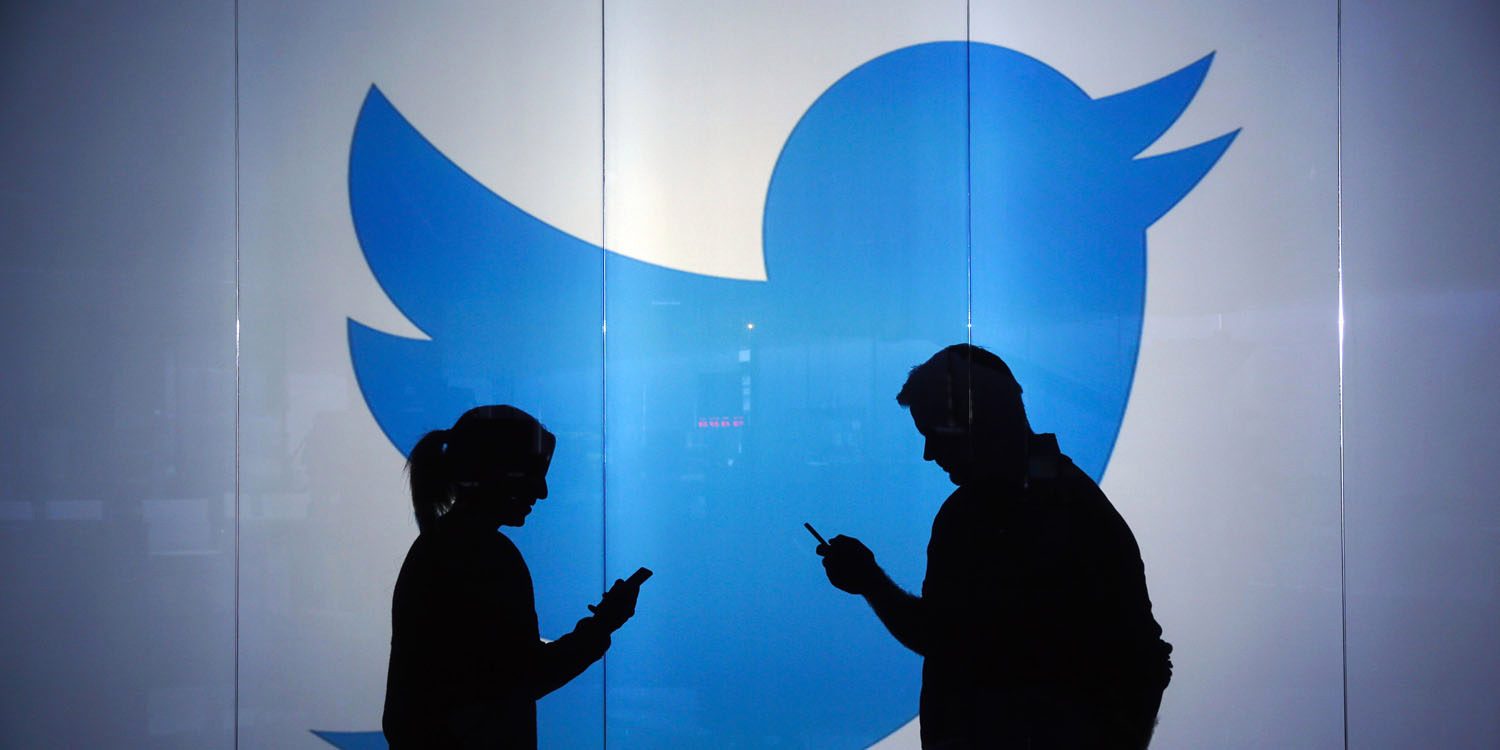 The social network says that it is also boosting its ability to detect bots, and has stepped up its enforcement of existing Twitter rules.

We are committed to improving the health of the public conversation on Twitter and protecting the integrity of elections is an essential part of that mission.

Ahead of upcoming elections, today we are sharing updates across three critical areas of our election integrity efforts: (1) Updates to the Twitter Rules (2) Detection and Enforcement; and (3) Product Improvements.

For example, one rule change means that it can shut down multiple related accounts.

To aid detection efforts, the company is partnering with political parties and election officials.

We have […] taken action on Tweets sharing media regarding elections and political issues with misleading or incorrect party affiliation information. We continue to partner closely with the RNC, DNC, and state election institutions to improve how we handle these issues.

It says that last month it challenged an average of 9.4 million accounts per week – the same month it was asked to explain its election interference countermeasures to the Senate Intelligence Committee.

The company suffered an embarrassment recently when it admitted that some direct messages may have been mistakenly sent to Twitter app developers. More positively, the company has recently started seeking user feedback on its rules, the first time it has ever consulted in this way.