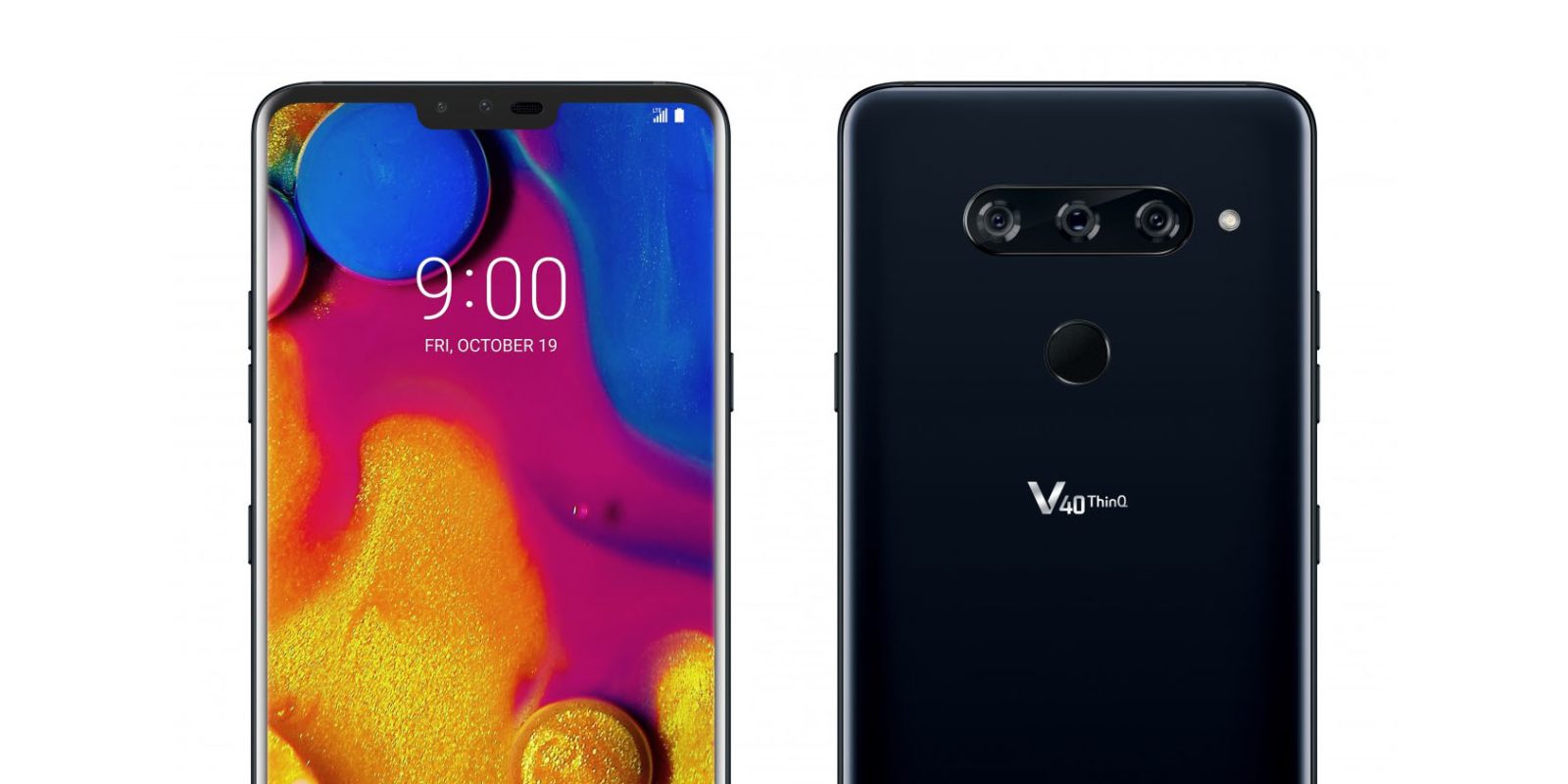 The LG V40 ThinQ went official today and coverage has already flooded the web. The device packs a lot of updates from last year’s V30, and there are probably a few details you’ve missed. Let’s take a closer look.

LG is cutting down on bloatware

Bloatware is one of the most annoying things about buying an LG phone, but the LG V40 ThinQ makes a concerted effort to improve things a bit. Despite being based on Oreo and having more or less the same interface, LG is cleaning things up a bit. That’s mainly by removing duplicate applications and defaulting back to Google’s as Android Central points out.

…specifically called out the reduced amount of bloatware and duplicate apps on the V40. LG no longer ships its own calendar or calculator apps, for example, and defaults to Google’s instead. This is one of the main benefits of LG’s software over Samsung’s — it’s at least somewhat self-aware of the fact that very few people want its apps, so it’s cutting back on the offerings. There are still a few that can’t be disabled, but there’s far less app cruft to deal with than in the past.

Bizarrely, LG has opted to launch the V40 with Android 8.1 Oreo. That’s a strange call given the fact that Pie has been out for quite some time. Regardless, an update to Pie is apparently coming soon as Android Police points out.

Still, it ships with Android 8.1 Oreo, and while LG says the V40 will be getting Pie “soon,” we all know what that means: not soon enough to give us a better estimate. And in the US, carriers will undoubtedly slow down that process even more. Hooray.

One thing we were looking forward to as the V40’s launch approached was that of the matte coating on the back glass. It’s something we don’t often see on flagships, but apparently it’s not going to be easy to get. That coating will only be on the Carmine Red and Moroccan Blue color variants of the LG V40. The former of those won’t be coming to the US (for now), and the latter will be a Verizon exclusive in the States (via Android Central).

The slippery finish is actually exclusive to this Aurora Black V40 that I’ve been using, because LG has an altogether different finish for its other colors. Moroccan Blue, which is the only non-black option in the U.S., and other international options have a softer matte finish to the glass that is amazing to hold. The frosted glass finish is easier to grip, collects fewer fingerprints and offers a neat color-shifting look that makes the black version even more boring by comparison. It’s a shame LG didn’t apply this “soft” finish to all of the colors — a big missed opportunity to differentiate entirely from Samsung’s glossy backs. The black one looks and feels fine, and has a subtle color-shift effect to a more blue-green in the right lighting, but as soon as your see Moroccan Blue you’ll want it — and sadly, it’s exclusive to Verizon for some unknown period. 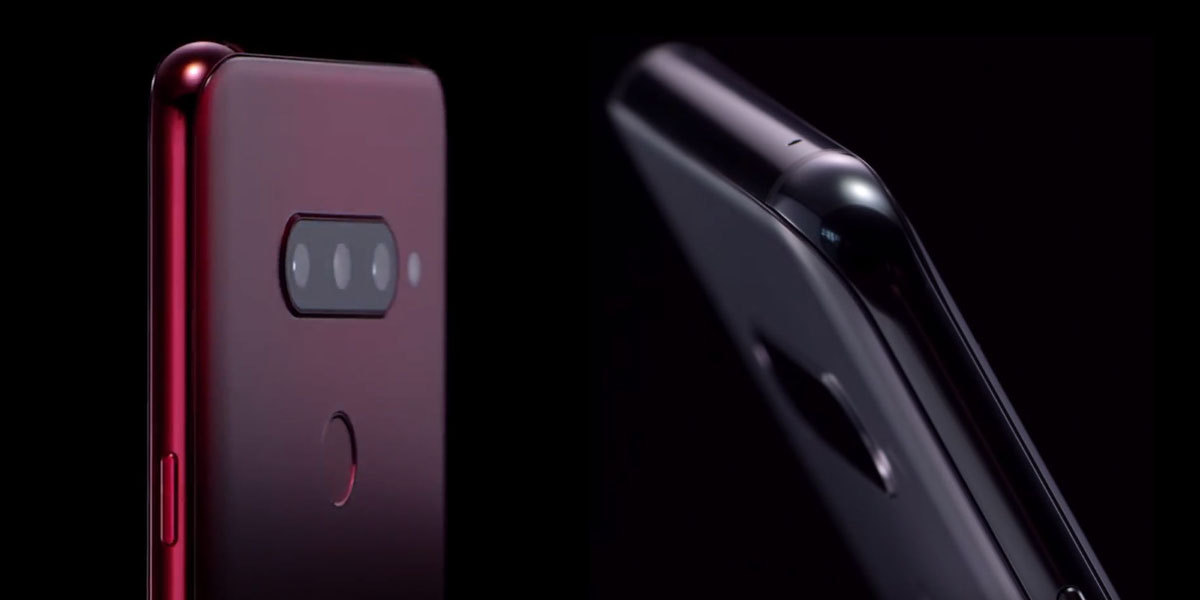 Battery life is apparently not good

A common thread through many LG V40 ThinQ reviews is a note of poor battery life. The 3,300 mAh cell inside of the phone seems small on paper, especially compared to the Note 9, and apparently the results reflect that. Android Authority, as one example, notes the following for battery life:

The battery in the LG V40 is 3,300mAh, which is admittedly a bit small for a screen this large. This also translates fairly directly into screen-on time. Over the six days I’ve been using the phone I have gotten between four and five hours of screen-on time, leaning towards four on average. This isn’t exactly ideal, especially when LG markets this as the phone that can do everything.

Google Feed has been added to the launcher

Along with the lessened bloatware, LG has also integrated Google into its launcher. Just like on Pixel devices, a swipe to the left-most homescreen brings up the Google Feed as several outlets have pointed out in reviews. On a related note, Assistant and Lens are both accessible from the dedicated side button just as they were on the LG G7 ThinQ.

LG apparently has no plans to ditch the headphone jack

As Android Authority points out in its video review of the V40, LG has said that the headphone jack isn’t going anywhere. To quote an LG representative, the company isn’t ditching the jack “until it’s pretty obvious that the consumers don’t actually want it anymore.” My take? It’ll be gone within two generations.