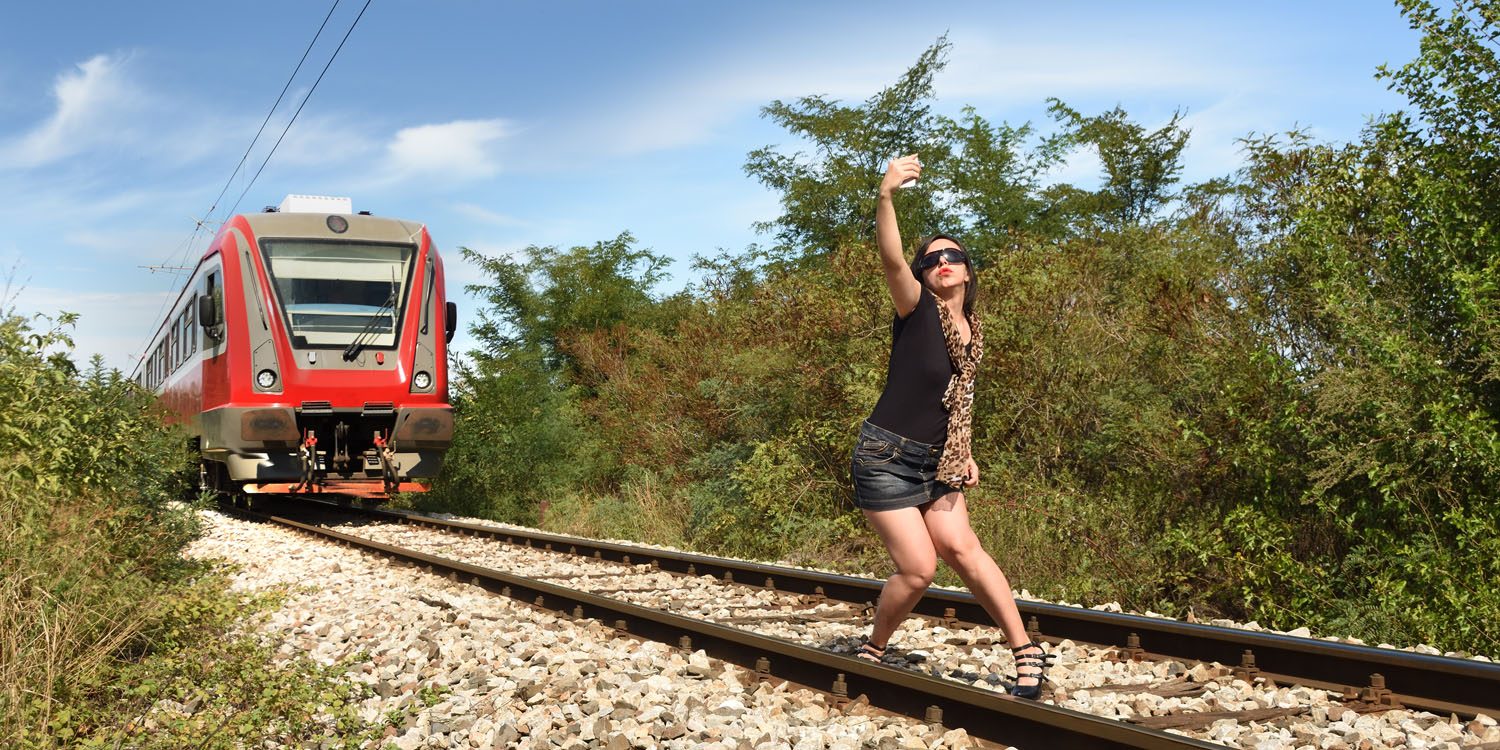 The desire for ever more extreme selfies has so far resulted in 259 deaths, says a new report by the US National Library of Medicine …

Drowning, transport accidents and falling were found to be the most common cause of death.

But death by animals, electrocution, fire and firearms also appeared frequently in reports from around the world.

Most of the fatal extreme selfies occurred on the tops of mountains, tall buildings and in lakes, says the report.

The report’s authors analysed news stories to identify how deaths happened, cross-referencing these to eliminate spurious ones.

Selfie-related death was defined as any accidental death that occurs while doing self-photography or clicking selfies. Initially, we made an exhaustive list of the English newspapers of various countries using Wikipedia or Ministry of broadcasting of respective countries. We performed a Google search for keywords such as “selfie deaths; selfie accidents; selfie mortality; self photography deaths; koolfie deaths; mobile death/accidents.” The web link addresses of the news from search results were cross-matched with the web links of list of prepared English newspapers of various countries. The results that did not match were excluded from the study.

The report recommends establishing ‘no selfie zones’ at dangerous locations, but given the diversity of locations and the stupidity of many of the acts, it’s hard to see this as a practical solution. The majority of the transport-related deaths, for example, resulted from attempting to take a selfie while standing on rail tracks in front of an approaching train.

The institute acknowledges that the estimate of 259 deaths from extreme selfies is almost certainly an underestimate.

Although our study has enlisted the largest number of selfie deaths and incidents till date, this is just the tip of iceberg. Many cases are not reported. The limitation of our study was that we included news reports only in English language. Therefore, news reports in local language have been missed. There is no reporting of cases as selfie-related deaths in India. Thus, certain deaths due to selfies may be reported as road traffic accidents or others, which leads to underreporting of a large number of cases.