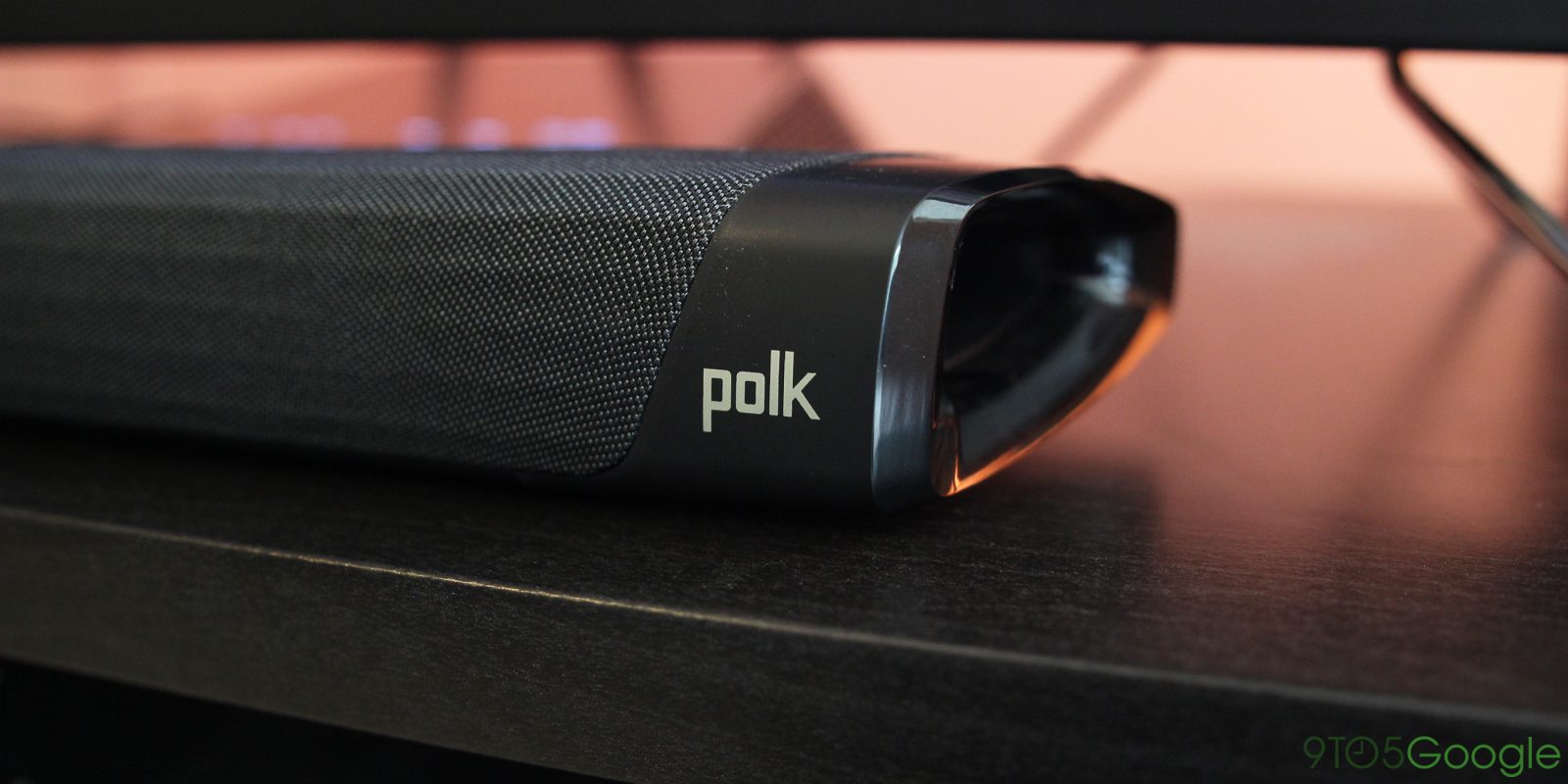 I love a good set of speakers, and I’ve had the pleasure over the past year to spend time with a couple of different products from Polk Audio. So far, I’ve not been disappointed even once, and lately, I’ve been testing out another one of the company’s soundbars, the MagniFi Max SR. Spoiler alert – It’s pretty awesome, and we’re even giving one away.

Polk Audio impresses me in the audio department, not just because they have clear sound, but because setting up their equipment is a breeze. That’s the highlight of this system if you ask me, but before we get to that, let’s talk about the sound for a moment. The short story, it’s fantastic.

The soundbar itself is 43-inches wide and sits beneath my 65-inch Vizio TV quite nicely. It puts out some killer sound on its own, but when connected to the wireless 160W subwoofer and its 8-inch driver, it goes up another level. Rounding out the package are the two satellite speakers which provide that 5.1 surround sound experience. 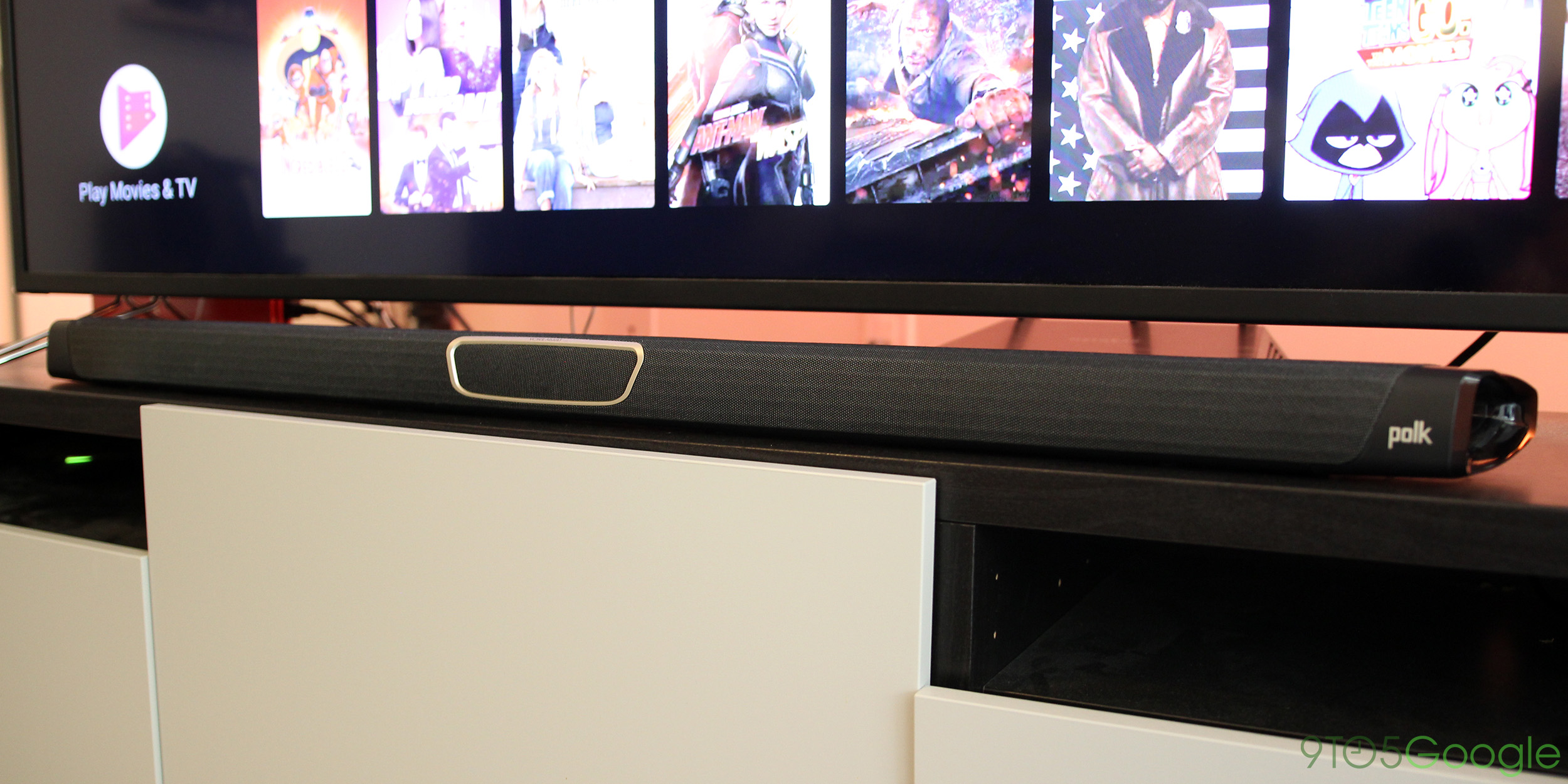 The sound coming from this setup is loud, crisp, and makes you feel like you’re right in the middle of the action. In terms of volume, the system gets insanely loud, too loud to ever use it at the maximum in my third-floor apartment. The bass is incredibly strong as well. Even turned down a few notches, you can feel the hits when watching an action movie and for music, it adds some intensity to your favorite songs.

Speaking of music, I actually found myself using this soundbar to crank up the tunes quite often despite the Google Home Max which sits between my kitchen and living room. That’s because, unlike soundbars I’ve previously owned, the MagniFi Max SR manages to deliver music without it sounding just a little bit off. Where other soundbars with surround sound that I’ve owned seem to just gravitate towards movies, this option ended up giving me an experience that was just as well-balanced for any music. That shouldn’t come as much of a surprise, though, as the Max’s little brother which I previously reviewed found itself a permanent home on my desk for music on the daily.

What really helped out listening to music through this system was the built-in Chromecast functionality. After a quick set up process through the Google Home app, I had the MagniFi Max SR connected to my home wifi for easy casting of music through Spotify and dozens of other apps. It’s quick to connect, easy to control, and works brilliantly. It also works great for casting audio to a nearby Google Assistant speaker, and it’s become the center point of my multi-room audio setup.

As I mentioned earlier, though, what really makes me love this soundbar is just how easy it is to set up. First off, it has HDMI ARC for audio and acts as a hub for up to three devices. In my case, I plugged an Nvidia Shield, PlayStation 4 Pro, and Nintendo Switch into those ports, the former two pushing 4K HDR through the soundbar and up to my display. This on its own has worked really well.

Setting up Polk’s satellite wireless peripherals was a breeze too, though. Once the soundbar was powered up, I simply selected a place in the room for the subwoofer and within a few seconds it was already searching for a connection and found it without any interaction from me. The surround speakers worked out similarly.

These speakers don’t require long cables for a connection, but rather work completely independently of the rest of the hardware. Simply plug them into power and you’re good to go. It works really well and saves a lot of headaches during set up.

In total, setting up the MagniFi Max SR in my apartment took all of about 20 minutes. My only gripe is that the plug itself is absolutely huge on the outlet for these satellite speakers. Notably, though, Polk does include wall-mounting hardware for these speakers. 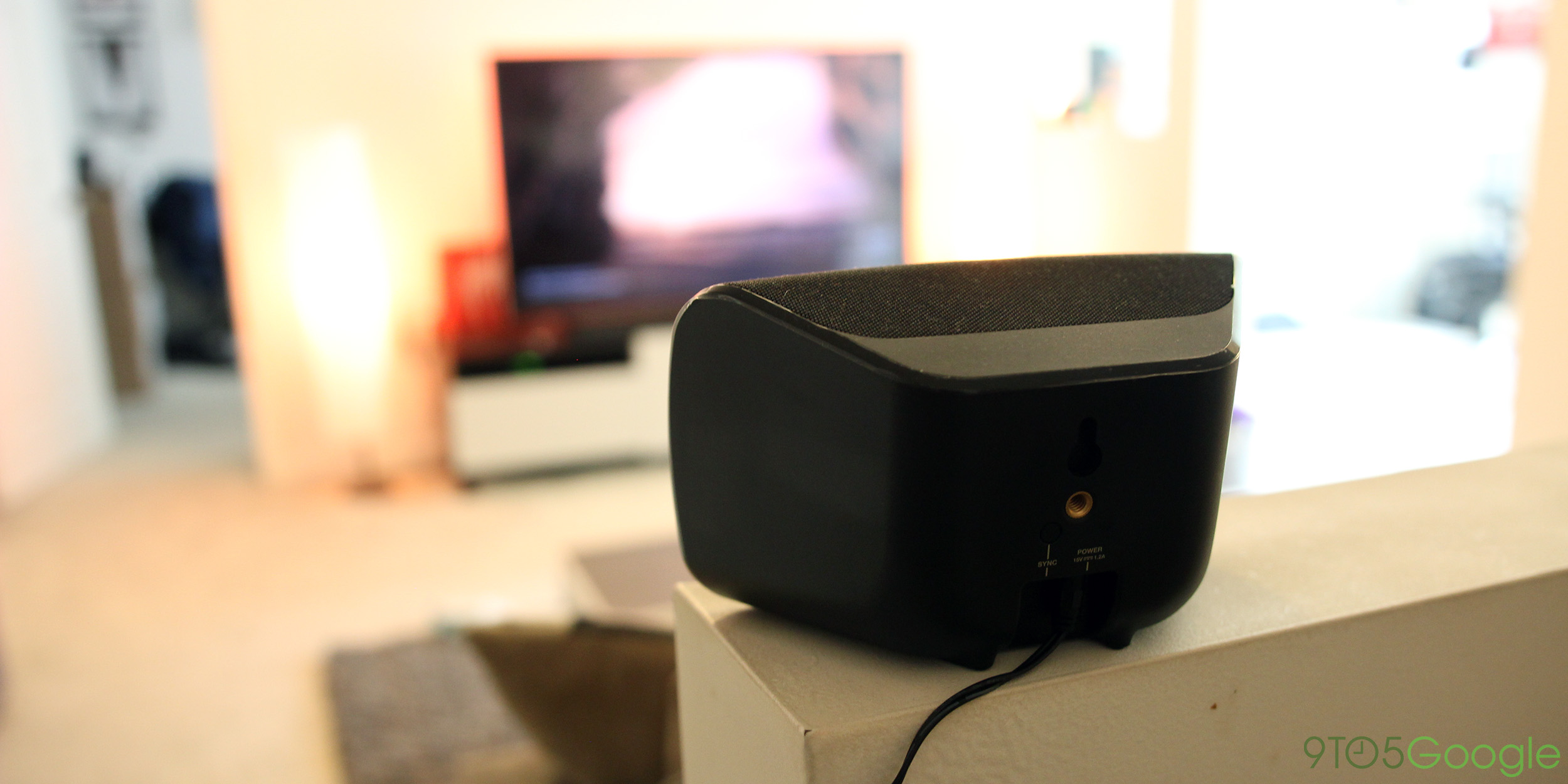 There’s a whole lot more I could dive into with the Polk Audio MagniFi Max SR such as the different presets on the remote, the Bluetooth connection for streaming audio from your phone, and more.  If you want to pick up a Polk Audio MagniFi Max SR for yourself, it’s available from any of the outlets listed below for $599. If you can do without the wireless satellite speakers, though, you can save $100.

Giveaway Ended: Winner has been selected and contacted.