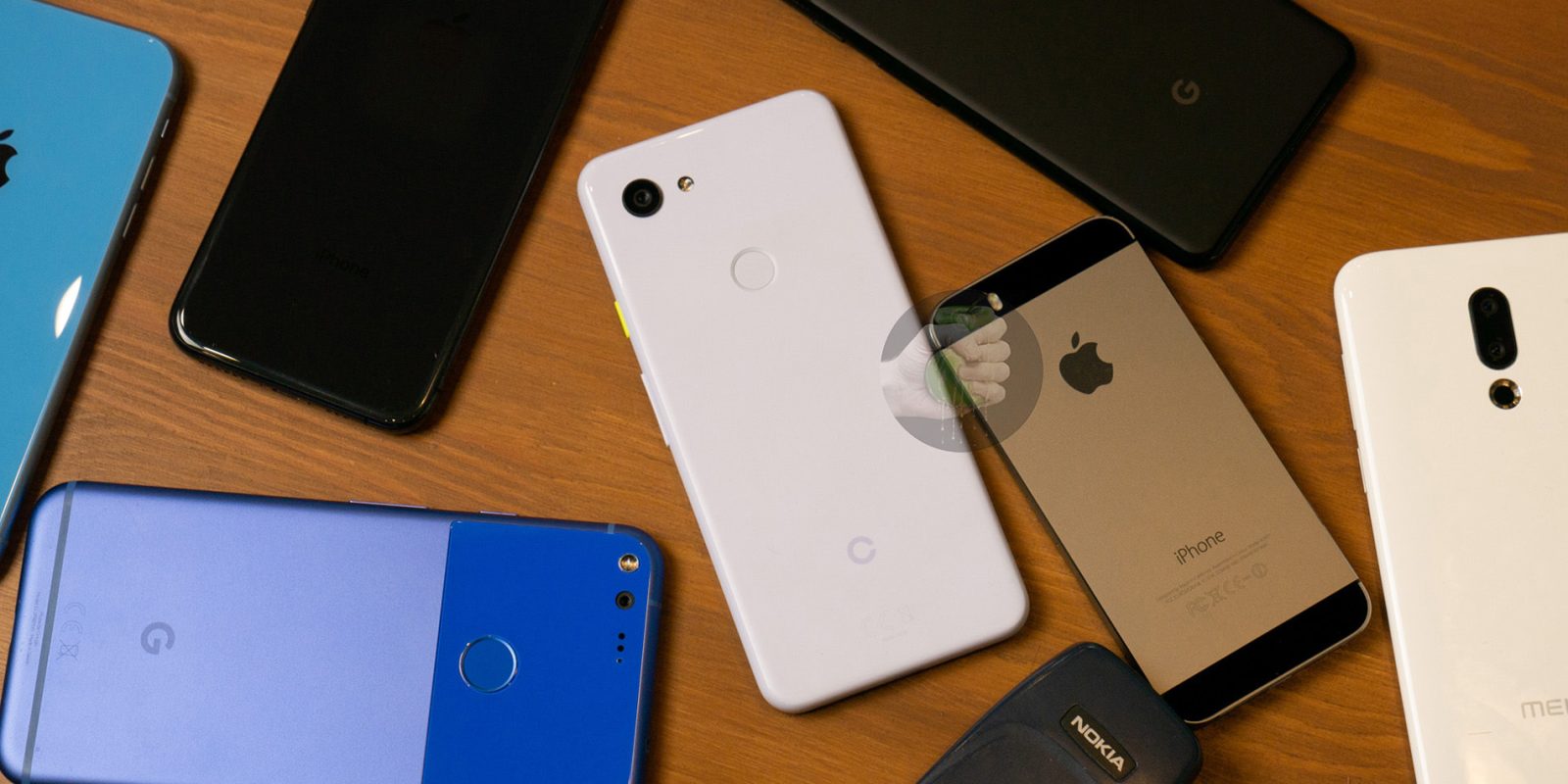 It was just a couple of weeks ago that we first caught a glimpse of Google’s alleged Pixel 3 Lite. The device, also known as “Sargo,” has since shown up in a new batch of images alongside several other devices including past Pixels and even iPhones.

A photopost from Wysla.com today depicts the Pixel 3 Lite alongside several other devices which gives us a great sense of how this “budget Pixel” compares to the competition. Firstly, the post actually goes over “Sargo” alongside other Pixel models. This includes the original 5-inch Pixel which, unsurprisingly, is fairly close is overall size.

Two others images compare the size of the Pixel 3 Lite to the recent Pixel 3 XL. Of course with its far larger 6.4-inch screen, the Pixel 3 XL dwarfs “Sargo.” The rear view of these two devices side by side also helps to show how the design differs because of the change in material.

Where the Pixel 3 and Pixel 3 XL are made from glass and metal, “Sargo” is reportedly all plastic, and it certainly shows. Another image from Twitter also shows off the Pixel 3 Lite alongside the smaller Pixel 3 which shows a nearly identical size from the front.

In further images from this post, we can see how “Sargo” compares in size to several other devices. For me personally, the comparison with the iPhone XR is the most interesting as the two devices appear nearly identical in size. While Apple’s device is more expensive, it also seems like that in some regions the Pixel 3 Lite and iPhone XR would likely be in competition with one another.

We don’t get any new details from these latest leaks aside from the size, but the post does reiterate a few things we’ve already learned. That includes the Snapdragon 670 chipset, 4GB/32GB, and the camera which is ripped straight from Google’s Pixel 3 family. Unfortunately, there’s still no information on pricing or a potential release date.