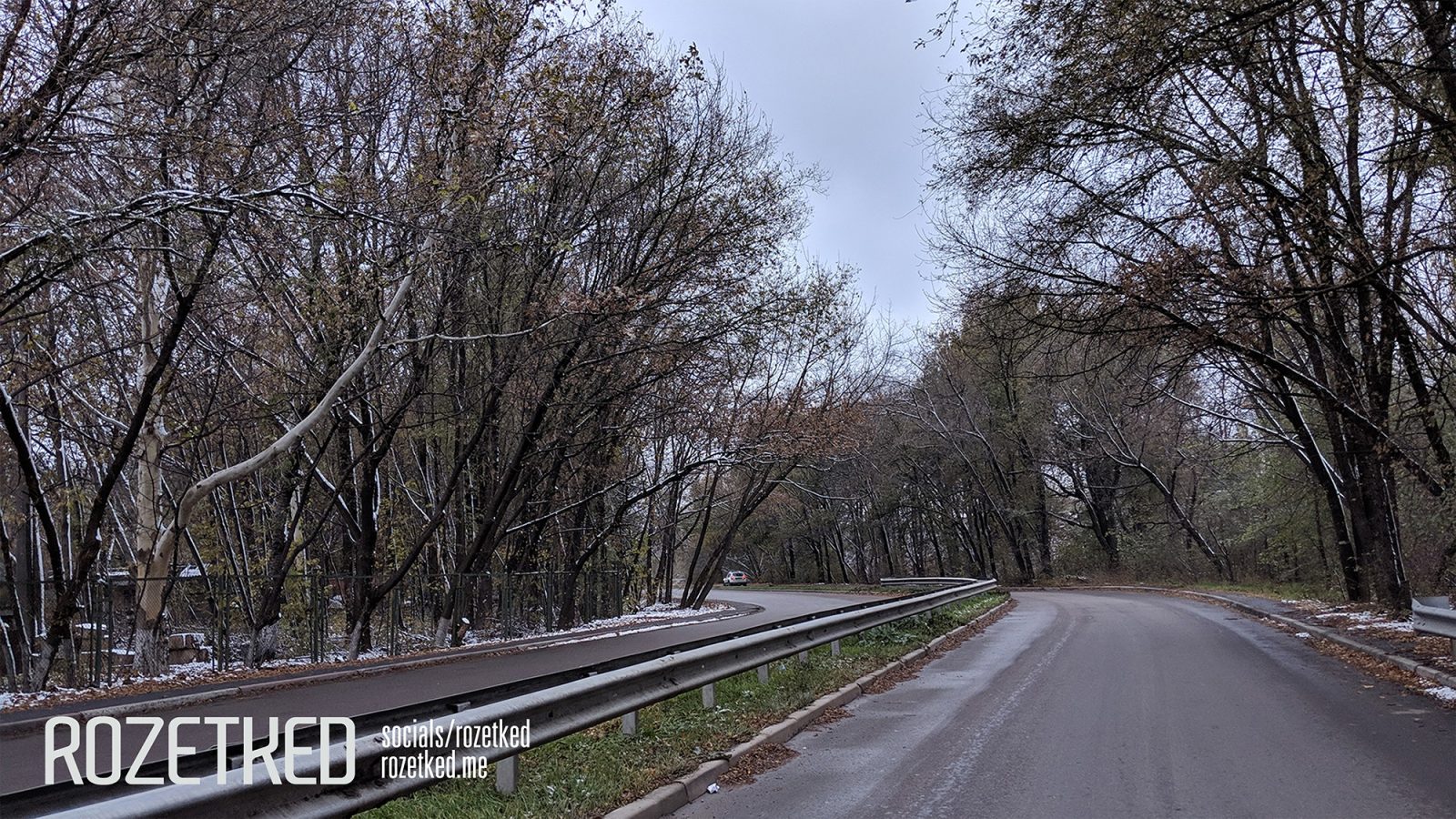 Last week, the bombshell leak of the supposed “Pixel 3 Lite” hit the internet with a mixture of feelings. Today, we get our first preview of the kind of photos this budget Pixel will be able to take.

No one expected another Pixel leak in 2018, but that’s exactly what we were given last week with our first look at the “Sargo” device, which looks like it could be the mid-range Pixel phone we reported on earlier this year. Beyond that, no one expected this budget phone to include a headphone jack. Regardless, it seems we’ll be hearing more and more about the Snapdragon 670 powered device in the coming months.

Today, we get a glimpse at how Sargo handles one of the most important features of a Pixel phone — the camera. The new photos, like last week’s leak, come from Russian outlet Rozetked (Google Translate) who managed to get their hands on a prototype version of ‘Sargo’ that shows similar branding to previous Pixel prototypes.

These pictures make it very clear that if this is indeed a budget-minded Pixel phone, Google is not compromising on the camera quality. Rozetked notes that some camera features may be disabled in the prototype, as they were in Pixel 3 XL prototypes. However, some features like Portrait mode are clearly on display. 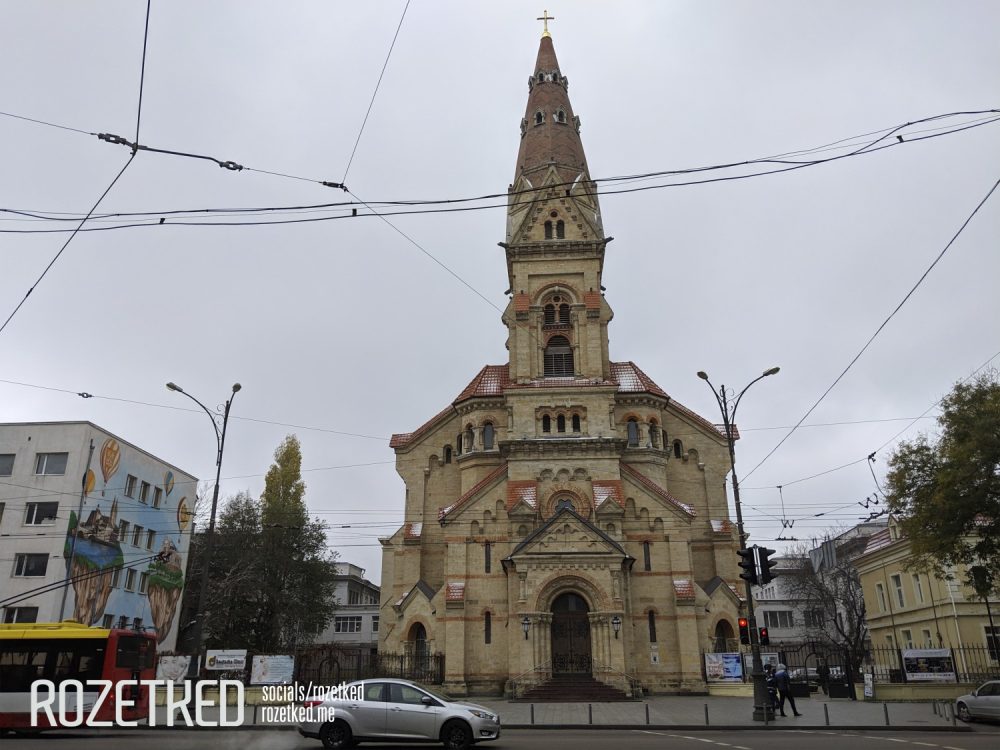 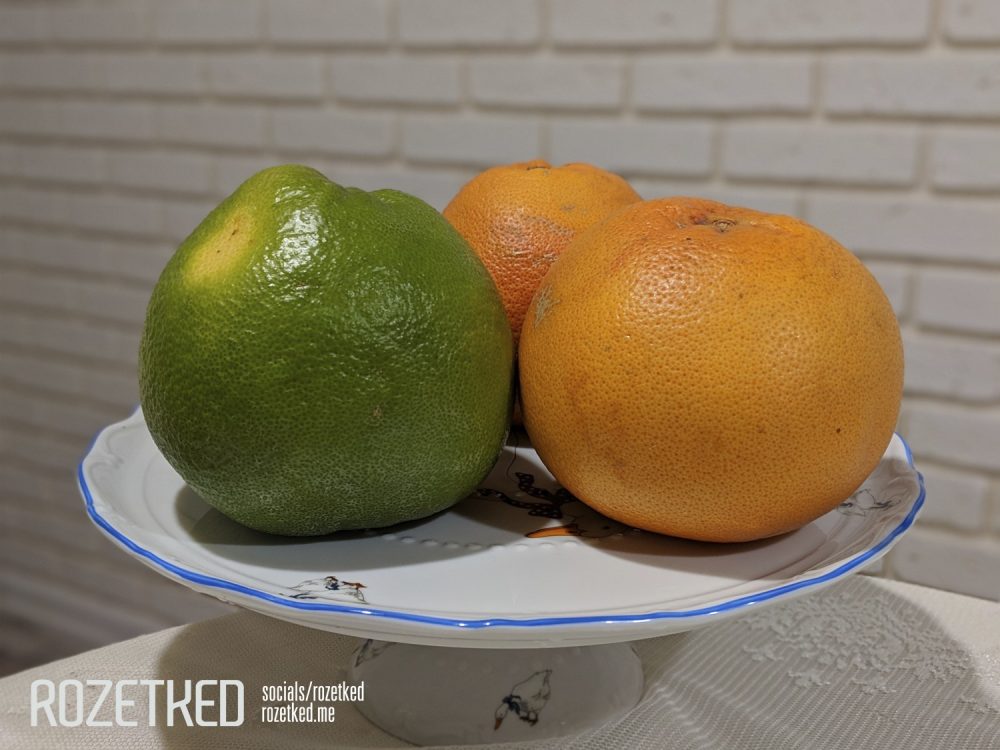 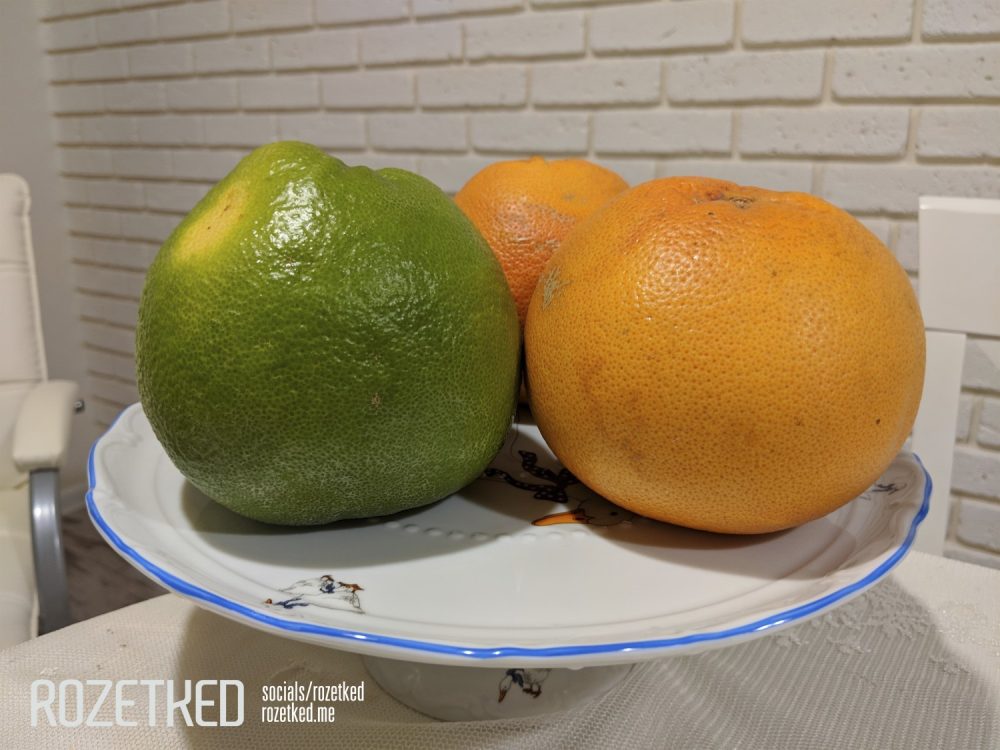 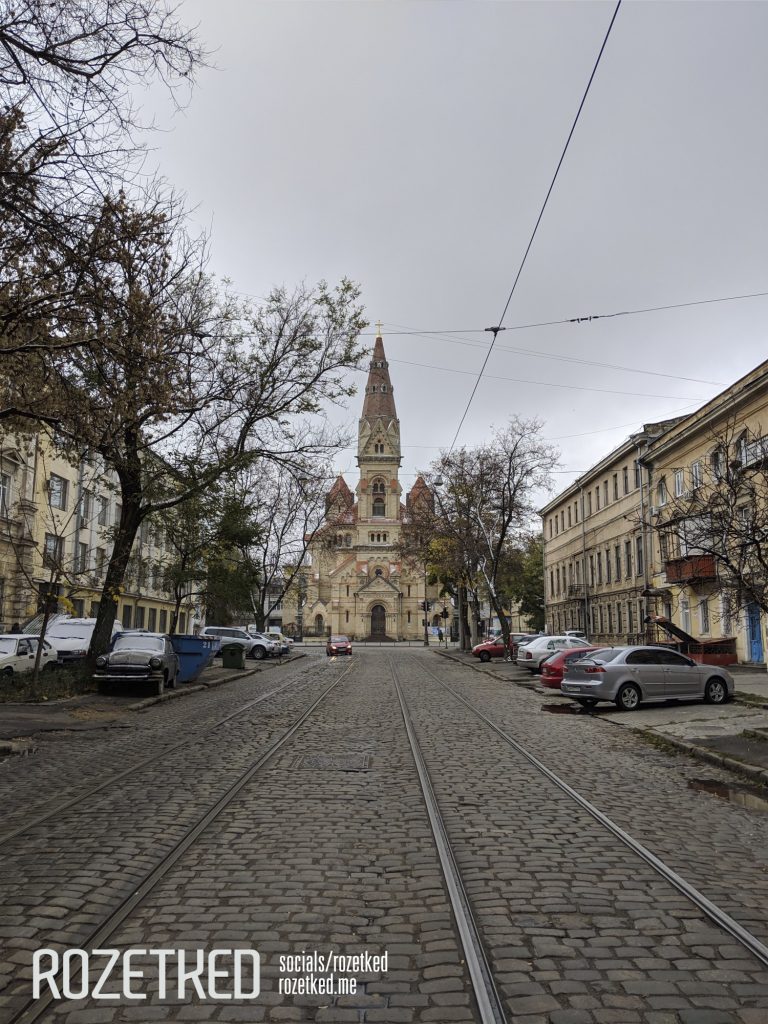 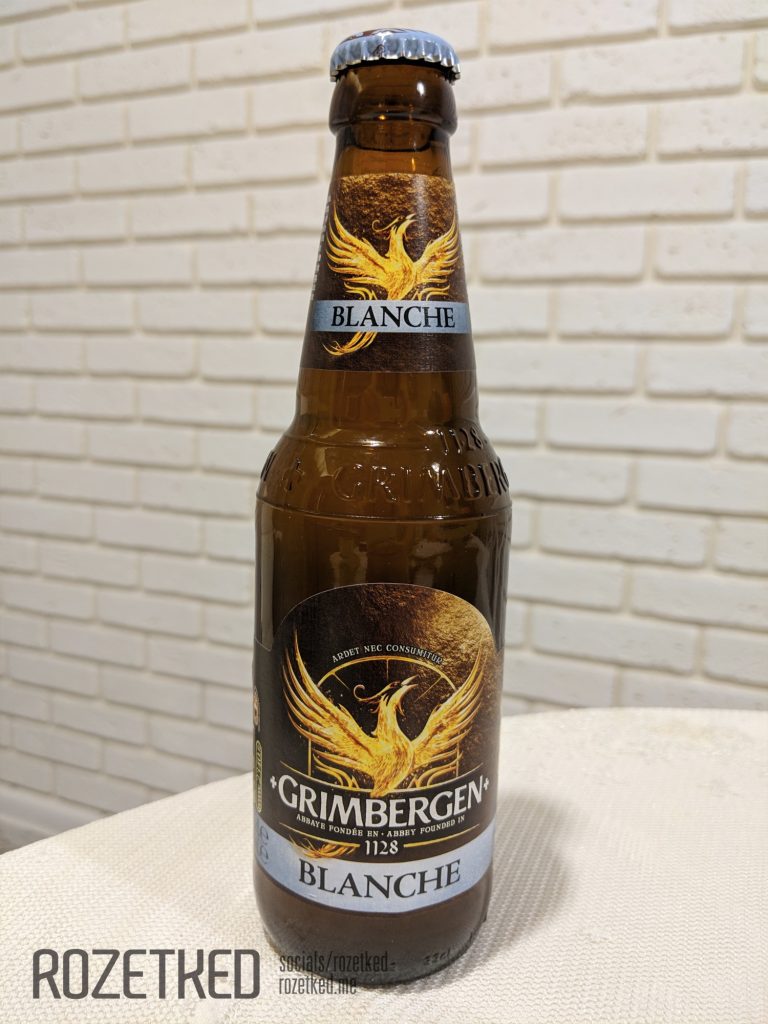 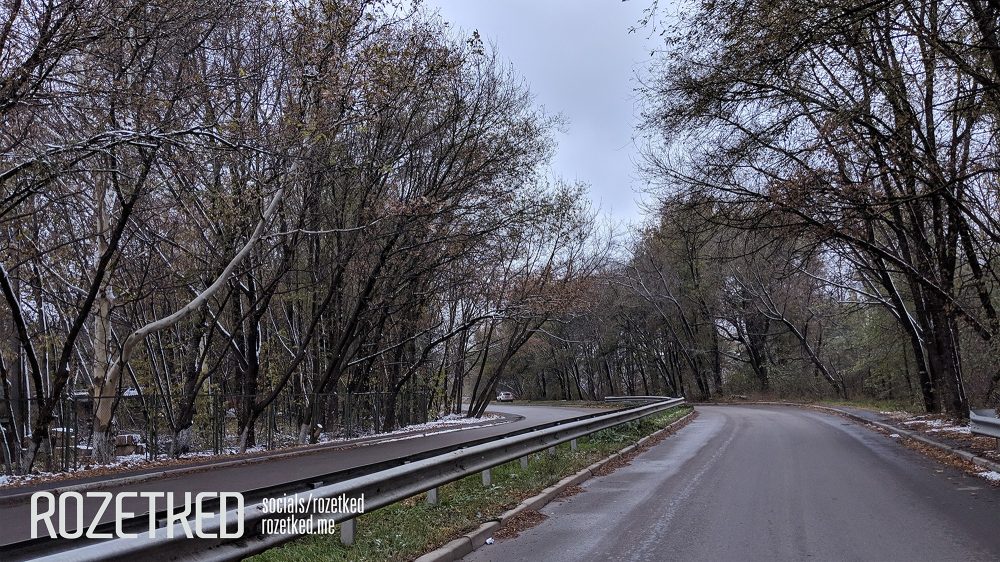 In their post, Rozetked included a dose of speculation, estimating that we’ll see the Pixel 3 Lite announced in the first half of next year with a retail price of around $400. We’re not sure where they’ve sourced this info, so we’re choosing to take it with a heaping pinch of salt.