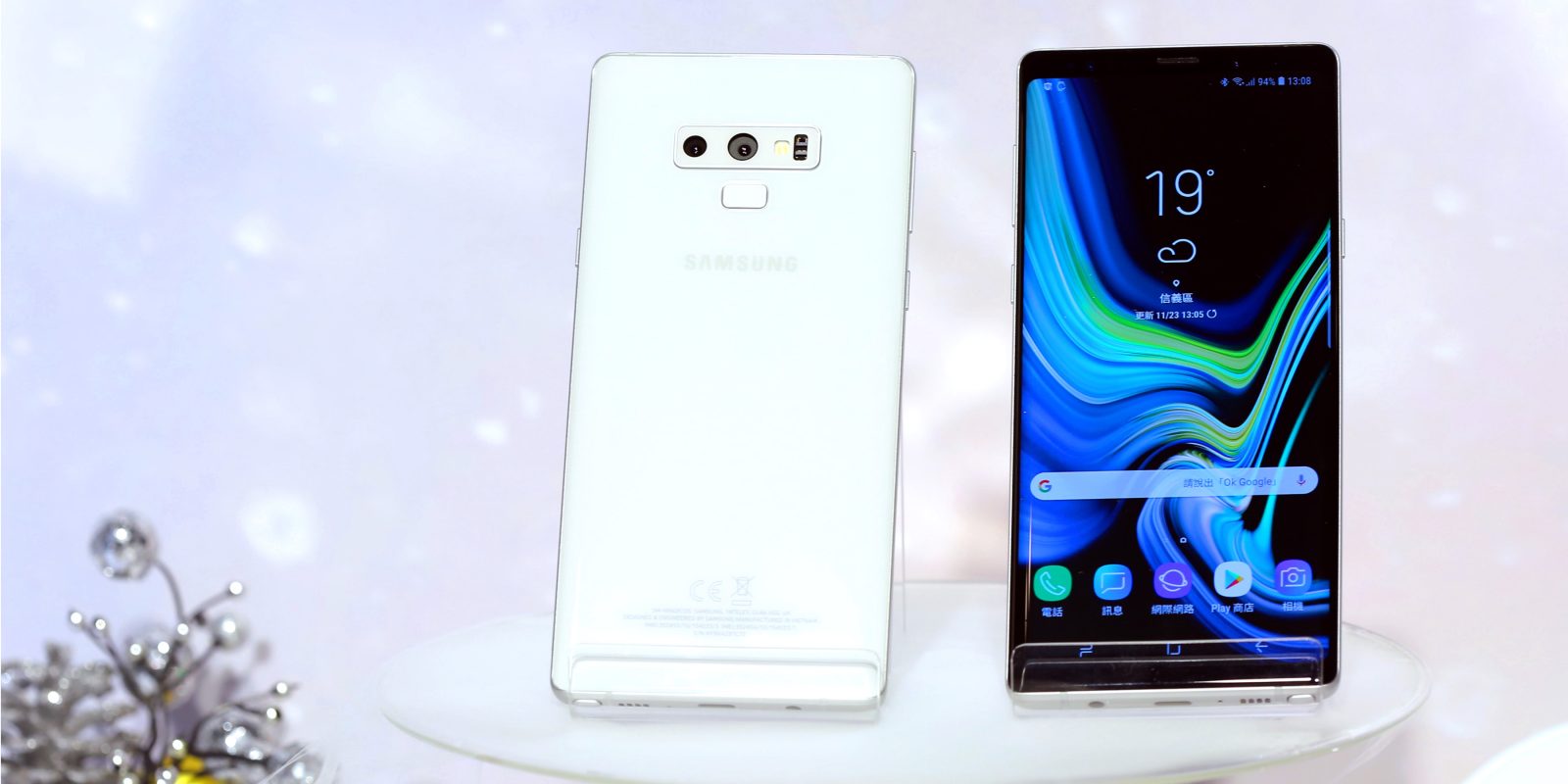 Samsung really seems to make an effort to create some great looking handsets that aren’t available outside of Asian markets and that tradition continues with the Galaxy Note 9 “First Snow White” version — available exclusively to Taiwan.

Announced officially on the Samsung Taiwan news blog, we’ve had to glean as much information as we can via the magic of Google Translate. So you may have to forgive is for any janky translations.

We can tell from the images just what to expect on the look and feel front, the First Snow White Note 9 predictably has a white backplate with a few updated accent colors to boot.

Samsung describes the color as a “white glass with silver metal” and we have no reason to argue. The side bezels, camera and fingerprint accents are also a silver color with the metal frame featuring a diamond trim for a more “wintery” look.

The S Pen is white too, which is a nice if obvious extra touch. One disappointing aspect is that for a white phone, the front still has the black bezel trim. It would have been cool to see a device with a full-color body rather than just the backplate and accents. 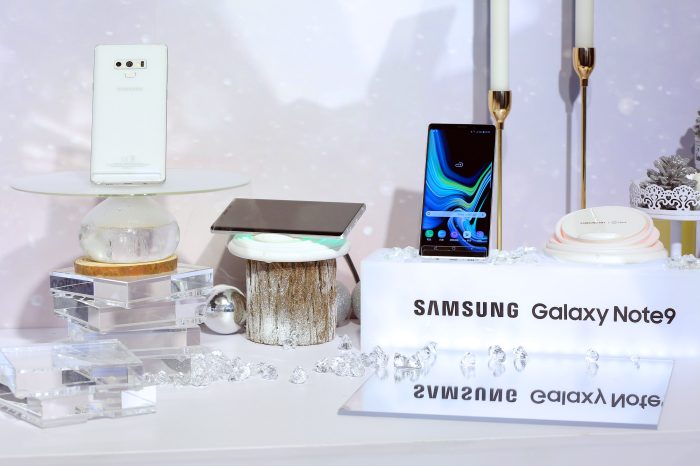 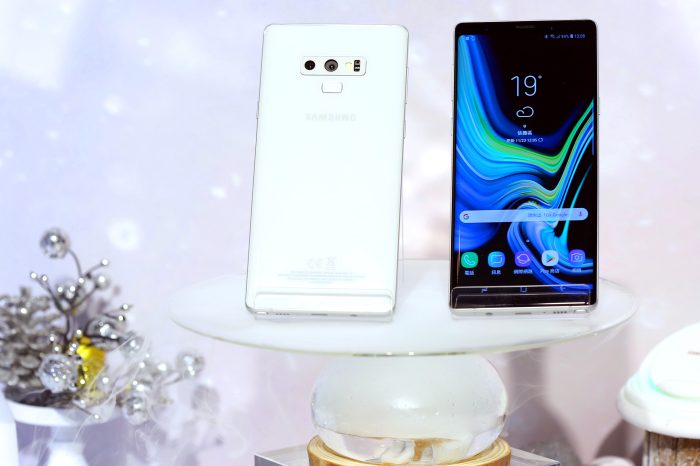 Naturally, all of the internals remain the same as the already available Samsung Galaxy Note 9, this new veneer just gives buyers another option to choose from. You will be able to get a limited edition white wireless fast charging base that includes a color-changing ambient light.

As for pricing, the First Snow White edition of the Samsung Galaxy Note 9 will sell for NT$30,900 which is approximately $1,000. Currently, the device will only be available in Taiwan, but we’d love to see it be made available globally.