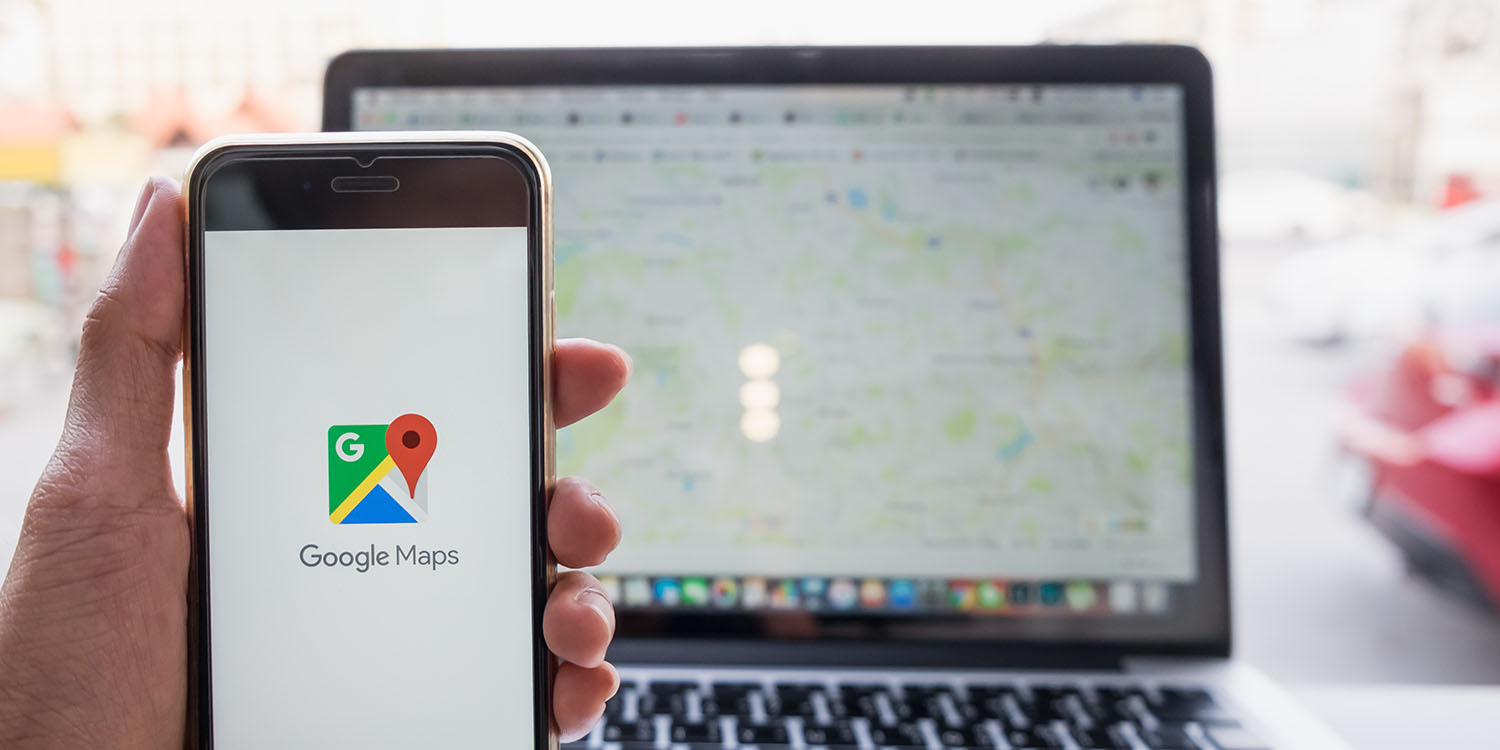 In the US, a lawsuit is in progress, while in Europe the company is accused of breaking the law by breaching GDPR protections. If found guilty, it could potentially face a fine of up to 4% of its annual turnover.

The issue is that Google has continued to track location data in some cases, even when people explicitly turn off Location History. Reuters reports that the company may face legal action from regulators in seven European countries.

Consumer agencies in the Netherlands, Poland and five other European Union countries asked privacy regulators on Tuesday to take action against Google for allegedly tracking the movements of millions of users in breach of the bloc’s new privacy law […]

Consumer lobby the European Consumer Organisation (BEUC) alleges that Google uses various methods to encourage users to enable the settings ‘location history’ and ‘web and app activity’ which are integrated into all Google user accounts.

“These unfair practices leave consumers in the dark about the use of their personal data,” BEUC, speaking on behalf of the countries’ consumer groups, said.

“These practices are not compliant with the General Data Protection Regulation (GDPR), as Google lacks a valid legal ground for processing the data in question. In particular, the report shows that users’ consent provided under these circumstances is not freely given,” it said.

The protections built into Apple’s iOS means that apps cannot track iPhone users unless they authorize the app, and they can choose between ‘always’ and ‘while using’ the app, but Android users don’t enjoy the same level of protection as the OS is controlled by Google.

Google said that the issue arose only if users had enabled and then paused location tracking.

Location History is turned off by default, and you can edit, delete, or pause it at any time. If it’s on, it helps improve services like predicted traffic on your commute.

If you pause it, we make clear that — depending on your individual phone and app settings — we might still collect and use location data to improve your Google experience.

However, the company said it would study the report to see whether “there are things we can take on board.”