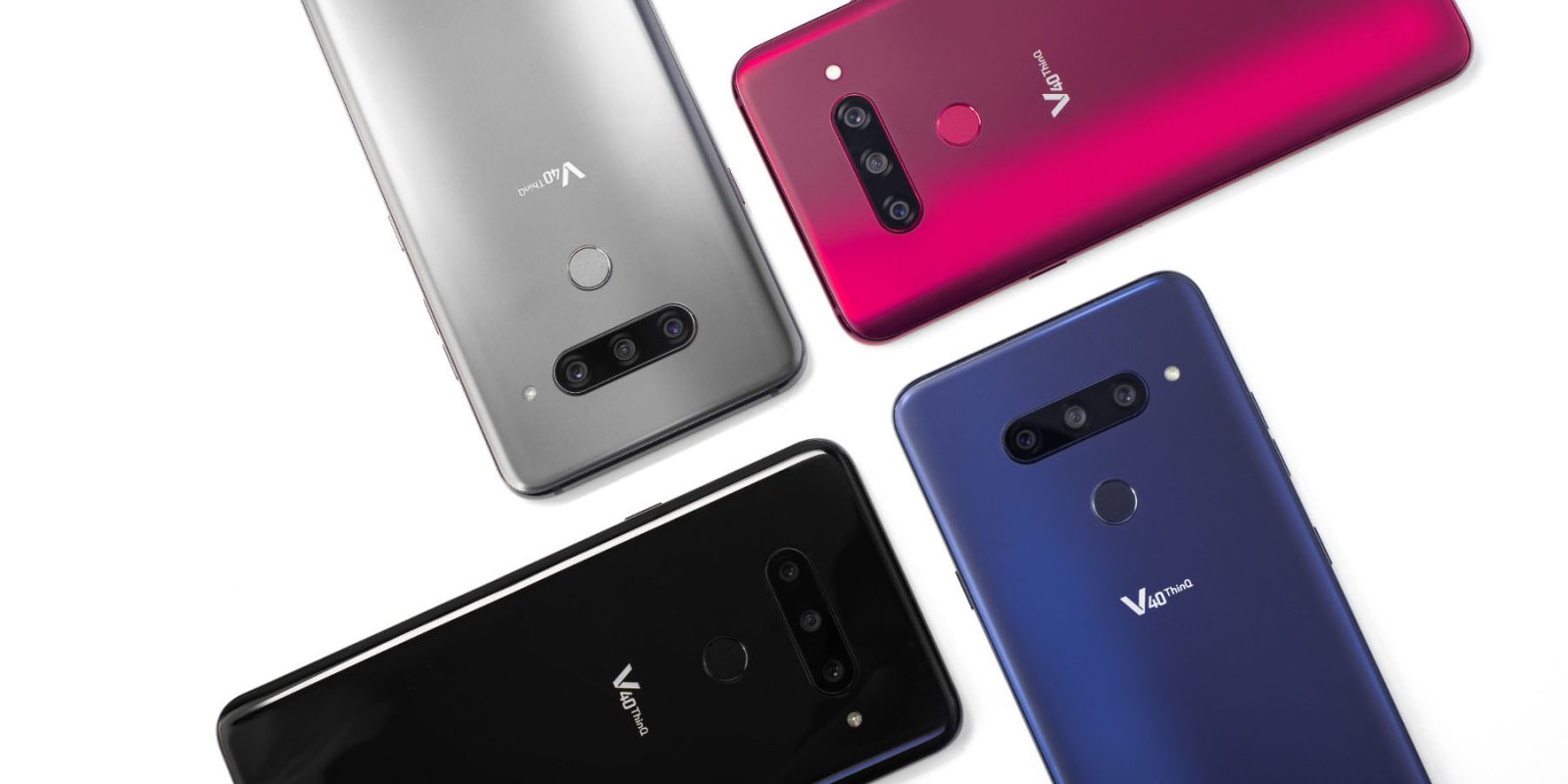 It’s no secret that LG has been struggling when it comes to getting its smartphones in the hands of consumers. Now, just barely a year after hiring the last one, the company has appointed a new head of its mobile division in “turnaround expert” Brian Kwon.

In a statement released today, LG reveals that it has ditched its former head of the mobile division and placed that responsibility on Brian Kwon. Currently the president of LG’s entertainment division, Kwon is given credit for helping to “transform” the company’s TV, PC, and audio business into large and profitable endeavors for LG. Clearly, the company hopes that this move will rub some of Kwon’s magic off on the lackluster mobile sales.

Brian Kwon, currently president of LG’s Home Entertainment Company, will also assume leadership of the Mobile Communications (MC) Company. Mr. Kwon played a critical role in transforming LG’s TV, audio and PC business into category leaders and his knowledge and experience in the global marketplace will be instrumental in continuing LG’s mobile operations turnaround. Current MC Company president Hwang Jeong-hwan, who was brought in a year ago and successfully bolstered the operation’s quality assurance and product development efficiency, will focus fully on his other role as head of LG’s Convergence Business Development Office.

Over the past couple of years, it’s not so much that LG has been putting out bad devices, but how they’ve been positioned and priced versus the competition. Hopefully, Kwon can look at the industry and see a place for LG’s devices to fit in. Personally, I hope that means more devices akin to the LG G7 One.