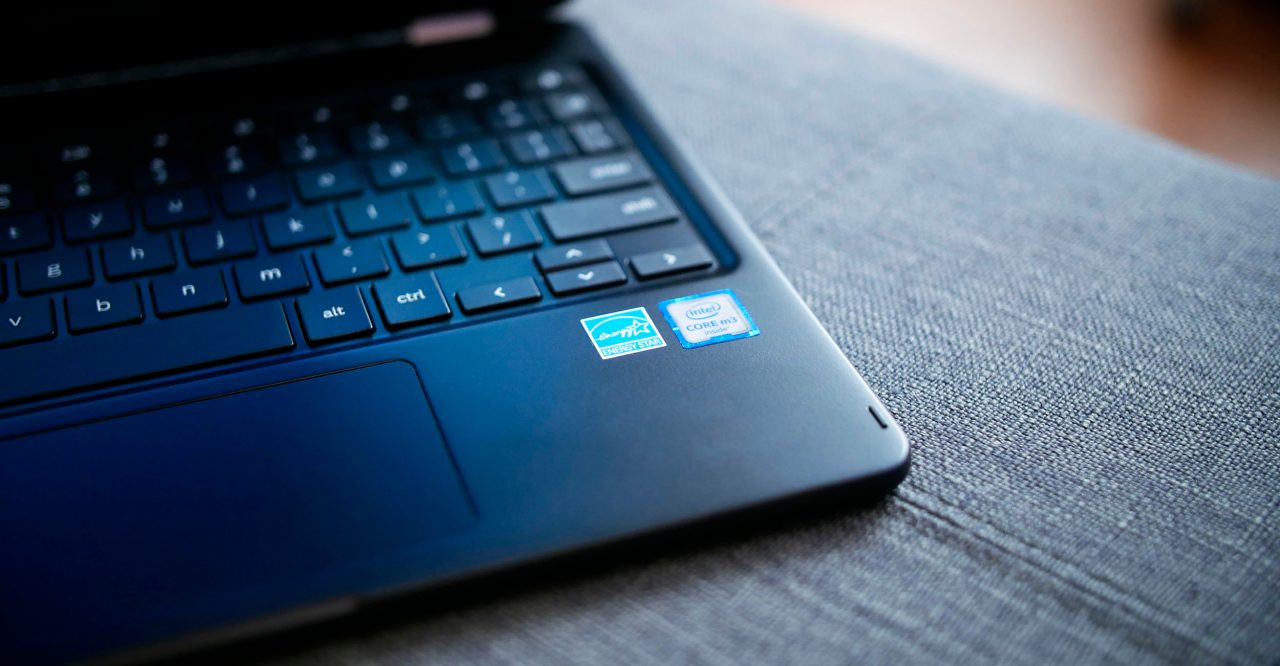 For years, Intel has provided the power behind the best Chromebooks money can buy. This includes all of Google’s own Chromebooks, ranging from the original CR-48 prototype device to their latest release, the Pixel Slate. Now, evidence has come to light suggesting Chrome OS is skipping Intel’s next generation of processors, Cannon Lake, altogether.

Our avid readers may remember that we firmly believe that the Pixel Slate we see today is not running on the same hardware it was originally designed for. This original hardware, codenamed ‘Meowth’, ran on Intel’s Cannon Lake processors, whereas the Pixel Slate we got, codenamed ‘Nocturne’, runs on Intel’s Kaby Lake Refresh generation. The original Chrome OS basis for the Meowth code was created using a Cannon Lake reference board, codenamed ‘Zoombini’.

Now, Google is cutting ties with Cannon Lake by entirely deleting the majority of Chrome OS code related to Meowth, Zoombini, and Cannon Lake in general in a series of related commits posted yesterday.

Simultaneously, Chrome OS development is ramping up for a new reference board, codenamed ‘Dragonegg’, based on Intel’s Ice Lake generation. In the current public schedule, Ice Lake is slated to be released in 2020, or about a year after Cannon Lake.

It makes a great deal of sense for Google to skip 2019’s Cannon Lake generation for 2020’s Ice Lake on their first-party Chrome OS hardware, as, until this year, they have typically released a new Chromebook every other year. However, this doesn’t account for third-party OEMs like HP, Dell and Lenovo who may not intend on skipping a year of Chromebooks. One would think that the work done for the Zoombini reference board should still be a useful baseline for other Chromebooks that wish to use Cannon Lake processors.

So why is Cannon Lake getting skipped? For now, that question remains unanswered. It could perhaps have something to do with recent rumors (which the company has denied) that Intel is cancelling Cannon Lake altogether. Or, possibly, Cannon Lake design underwent major changes and is no longer accurately reflected by the Zoombini reference board.