The story of ‘Meowth,’ the ‘Pixelbook 2’ convertible prototype that could have been 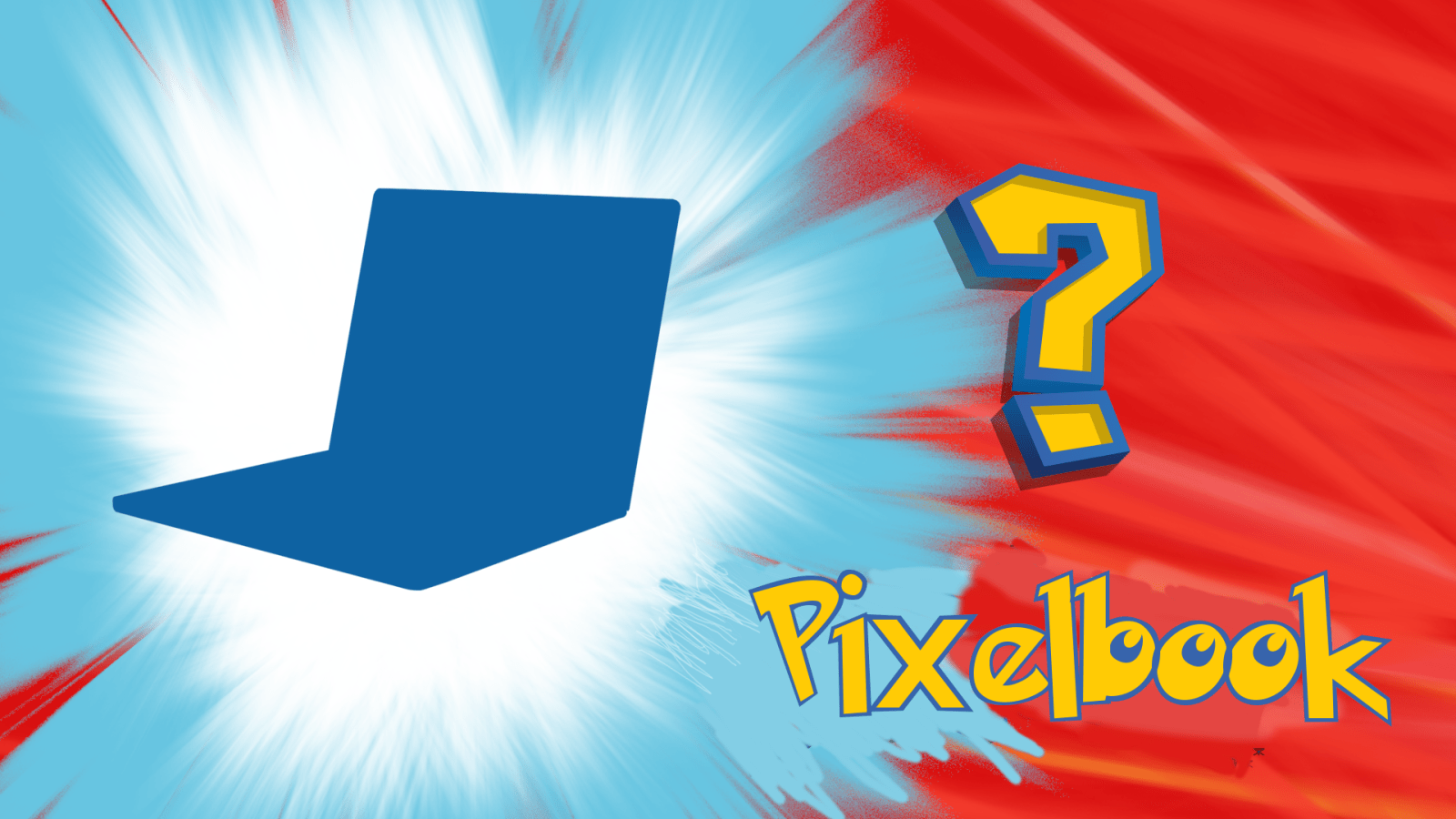 Over the past several days, we’ve put the spotlight on two devices, ‘Atlas‘ and ‘Nocturne‘, both of which we have many reasons to believe could be unveiled next month as part of the next generation of Made by Google Chromebooks. However, there’s a third story to be told — one of ‘Meowth’, the Google device that the company might have been forced to scrap.

This is part three of a three (or more?) part series cataloging everything we know about upcoming Chromebooks that we believe could be the next Pixelbook (or, generally, an upcoming Made by Google tablet/convertible/laptop). It’s very possible that none (or all) of these devices could be part of the Pixel family, and we won’t truly know for sure until the Made by Google event on October 9th.

Mid last year, public development began on a reference board, codenamed ‘Zoombini’, for the next generation of Intel processors, Cannon Lake. A reference board, for those that aren’t aware, is a starting point for operating system developers to get their software working on the new hardware before it goes into full factory production. By November, Google had finished developing the first prototypical version of ‘Meowth’, a board we know is based on the same processor generation.

Stop me if you’ve heard this one before.

Meowth was a detachable Chromebook, like the HP Chromebook X2, meaning it could come detached from its keyboard and touchpad to work as a tablet, like the Microsoft Surface. The keyboard base itself, called ‘Whiskers‘ according to a page on the Chromium Gerrit, has an Assistant key just like the Pixelbook. It seems the Whiskers keyboard may even be able to fold and act as a stand for while the device is in tablet mode.

Want more evidence? Like the Pixelbook before it, Meowth featured a 2400×1600 resolution display, an NVMe solid state drive, and did not have an SD card slot.

There are many reasons for us to believe that this was a Google hardware project. But the most convincing of them all was that our Stephen Hall was provided an extensive list of boards in testing at Google, and Meowth made an appearance alongside the codenames for last year’s Pixel 2 and 2 XL, as well as two codenames that we now know are the Pixel 3 and 3 XL.

Making just a detachable version of the Pixelbook was not enough for Google, though.

Meowth was seemingly chosen to be the trailblazer for fingerprint support in Chrome OS. Using a sensor on the top left of the device, users would be able to swiftly unlock the device or authorize purchases. Chrome OS would be able to save up to three fingers to your profile. This is exactly the kind of major feature that Google would want to launch on a Made by Google Chromebook.

Are these features ringing a bell? They’re almost spec-for-spec identical to what we’ve found out about the (newer) Nocturne prototype. Despite being built around Meowth from the start, the premier feature of fingerprint support is now also shared with Nocturne, even using the exact same Meowth code.

Seeing all of these pieces line up, I knew something was up, but could have also believed that perhaps Nocturne was just some sort of Google copycat device.

The puzzle pieces fell into place last weekend when the majority of automatic testing on Meowth ceased. This normally means that development of a device or board is effectively dead. (Or at least dead to Chrome OS. At least one device has reportedly ceased Chrome OS development only to be picked back up by Android.)

It is now my firm belief that Google has replaced Meowth with Nocturne.

But why the change away from Meowth?

Note: The following is purely speculation based on the information available to me. It’s entirely plausible there were other factors at play in Google’s decision, behind the scenes.

Short version: My guess is that Meowth’s death is primarily because Intel didn’t hit their milestones.

Long version: Since 1965, Intel has followed a model called Moore’s Law, which roughly states that the number of transistors in a microchip will double about every two years. For Intel, this doubling is done by shrinking the process every other year, creating what’s known as Intel’s “tick-tock” release schedule. However, in recent years this schedule has been becoming less and less reliable.

Current generation processors, including the Kaby Lake family used in the Pixelbook, are on what’s called the 14-nanometer process. Intel at one time planned to release the next size down, 10-nanometer, with Cannon Lake, in 2017. That was delayed to 2018, then delayed again to 2019. Now we’re in late 2018, and Intel has just launched Amber Lake and Whiskey Lake processors, both based on the same current 14-nanometer process.

With Meowth designed around a processor generation that wasn’t coming for the foreseeable future, my speculation is that Google had to scramble to redesign their intended device to meet their deadline. By this time, a great deal of work was done on the Poppy line of Chromebooks, based on the same processor generation as the Pixelbook. Google likely knew this was a stable enough platform to quickly build on to ship by end of year, and started developing Nocturne. Read all about Nocturne here.

Commit history lines up with this theory, as Nocturne did not appear in Chromium code until early April. That’s less than three weeks before Intel publicly announced that their 10-nanometer process was delayed again. From this we may infer that Intel likely told Google and other OEMs before investors and the general public.

Let’s round out this line of logic with some even more juicy speculation.

If this is indeed the case, and Intel dropped the ball on Google’s plans for this generation’s Pixelbook convertible, it’s possible that Google may shy away from Intel in the future, or at the very least not try launching a critical product on unreleased tech. You may remember that AMD has been trying to get into the Chromebook market since at least 2016, and things seem to be ramping up lately. This missed deadline may be just one window AMD has been hoping for.

Meowth is likely very similar or identical to Nocturne, just based on a newer generation Intel chip which wasn’t going to be ready in time for a launch this fall. All signs point to Meowth being dead, for all intents and purposes, and Nocturne seems more likely than ever to be a new Made by Google convertible/tablet/Pixelbook set to launch at next month’s October 9th event.