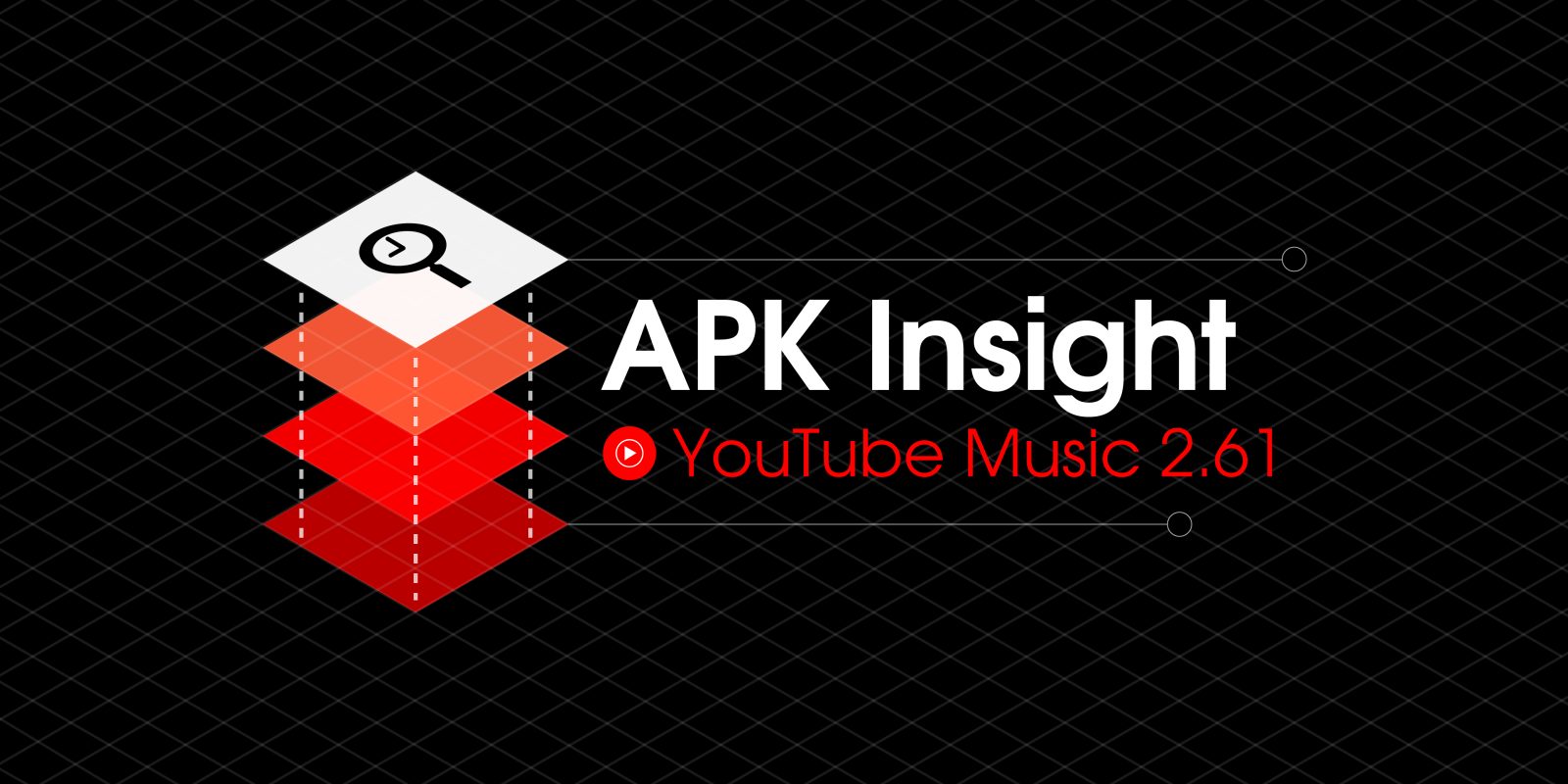 YouTube Music 2.61 is beginning to roll out on Android with follow-up about the upcoming features revealed during the last update. This version better details the autoplay functionality, listening to on-device songs, and more.

Revealed in the last update, YouTube Music 2.61 provides more details about the upcoming “Autoplay on launch” feature. Namely, once users open the app, autoplay will begin after a brief “countdown.” This presumably gives users the opportunity to cancel before the music starts. Again, there will likely be a setting to disable this feature.

Meanwhile, there is a new “sideloaded” term that presumably refers to songs added externally or imported from your phone. It details the process of creating and updating a playlist of those songs.

The last version introduced a “smart downloads” feature that — like “offline mixtape” —  works to download a playlists of your favorite songs at night when you’re on Wi-Fi. YouTube Music 2.61 explictly confirms the rename.

YouTube Music 2.61 is rolling out now via the Play Store. We do not post APKs to download directly given the legal challenges associated with copyright and possibility of removal. Meanwhile, that model is perilous given Android App Bundles and Google Play’s Dynamic Delivery.