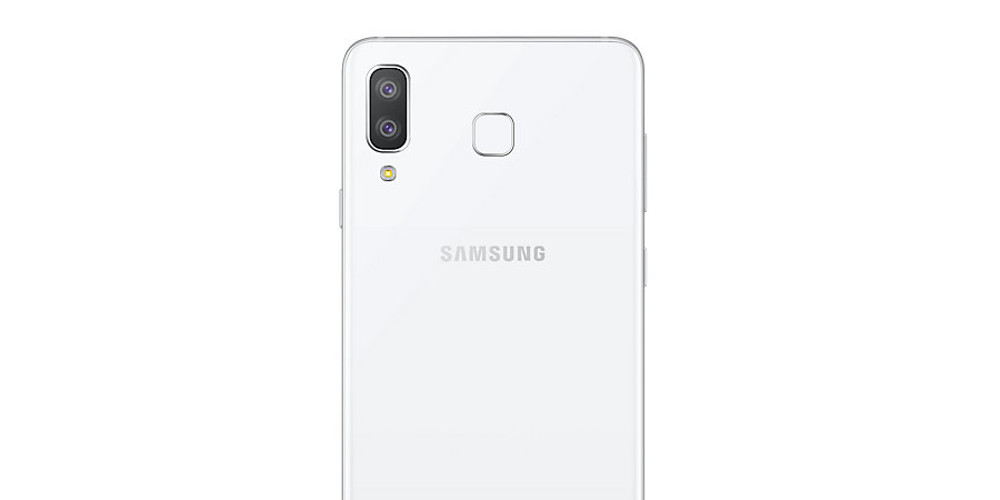 Smartphones cameras are getting shockingly great nowadays, but there’s still a clear divide between what they’re capable of compared to a DSLR. It’s not uncommon for companies to stretch the truth in this regard, and Samsung is the latest to be caught red-handed with this sort of camera trickery.

The Galaxy A8 Star’s landing page for Malaysia is full of information about the phone including plenty of samples from its various cameras. However, mid-way down the page, Samsung advertises its background blurring mode and there’s something fishy.

As it turns out, Samsung actually purchased a photo from Dunja Djudjic (who runs DIYPhotography.net) through EyeEm. A few days after the photo was purchased, Djudijc discovered via a reverse Google image search that the shot was being used on Samsung’s website.

This photo was edited to remove the photo’s original background and used to illustrate the background blurring effect that this Samsung camera array is capable of.

In its own way, that’s not a horrible thing to do, but the photo is implied to have been shot on the Galaxy A8 without a clear disclaimer to say otherwise. So this DSLR-taken photo which has been heavily Photoshopped instead misleads potential customers. Honestly, I’d not be shocked if the other images on the page are similarly faked.

Sadly, this is nothing new. In fact, we’ve seen much more blatant cases of this from other OEMs, most famously Huawei. More than likely, this sort of thing won’t stop any time soon, but at least we can say something when it’s noticed to encourage companies to be a bit more honest and maybe actually use the devices they’re advertising for these shots.