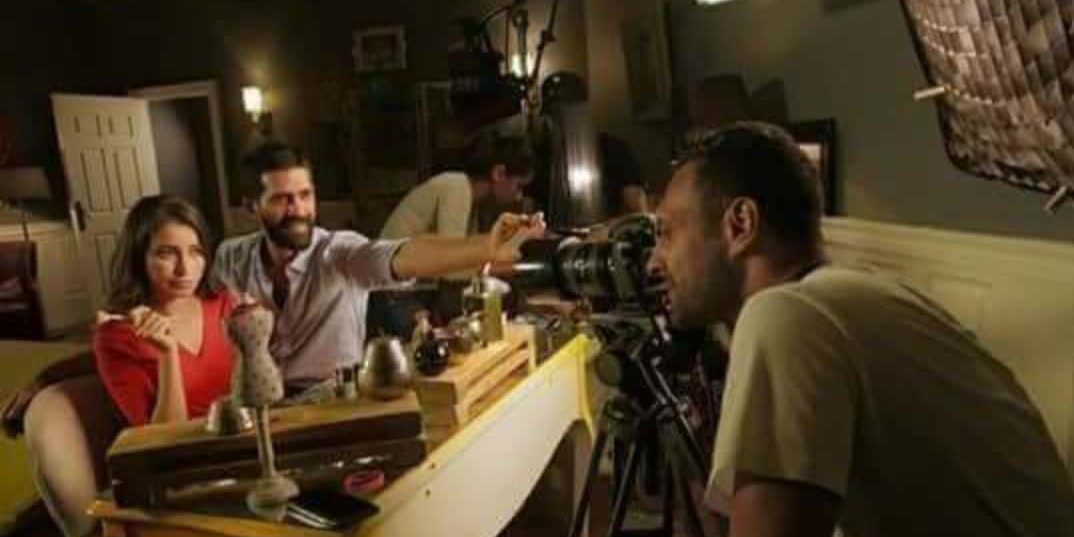 Advertising can often be deceptive, and it’s no different for smartphones. Once in a while, someone gets caught trying to play tricks in smartphone ads, and Huawei has done this multiple times. Recently, an ad for the Nova 3i was given a bit more context, and the result is pretty embarrassing for Huawei.

Caught by a Reddit user over the weekend, Huawei put out an ad for its new Nova 3i smartphone recently which was designed to highlight its selfie camera in the Egyptian market.

However, not too long after, a model used in the ad posted a behind-the-scenes picture on her Instagram account (since deleted) which revealed that the photo wasn’t taken on the Nova 3i, but rather on a DSLR. Hilariously, you can even see the male model holding up nothing up towards the camera itself.

This shouldn’t come as too much of a shock, as ads like this always tend to stretch the truth a bit. It’s also not the first time Huawei has been caught like this. A few years ago, the company was caught posting a DSLR shot as coming from its P9 on social media, and just this year we caught Huawei building up fake reviews for its Mate 10 Pro in the States. 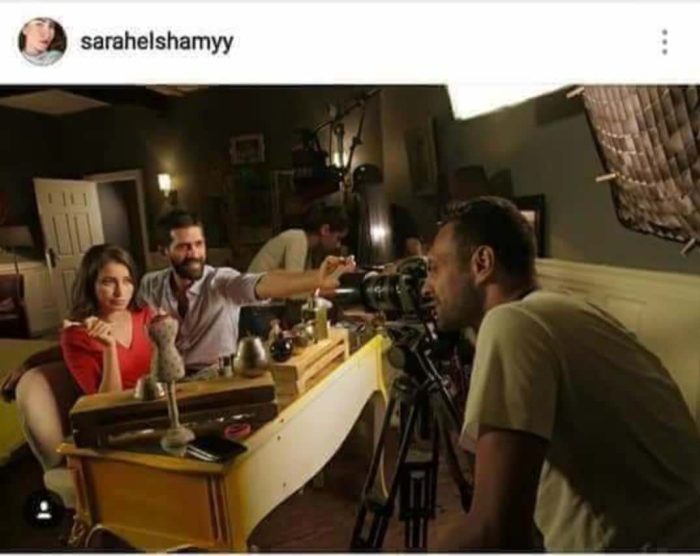 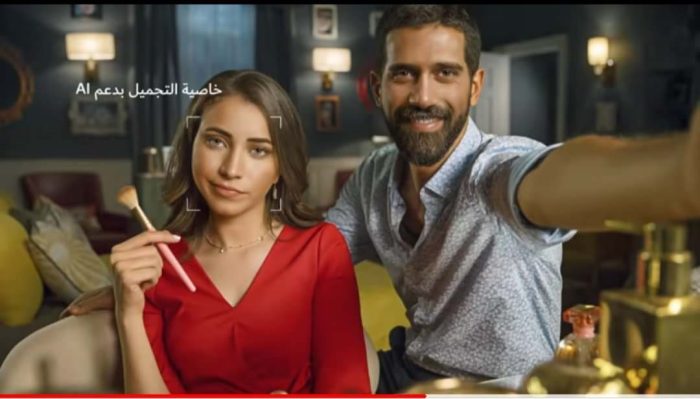 Update: Huawei did provide a statement from the end of the video which does have a disclaimer. The translated text follows:

The product images and the contents are provided for reference only.