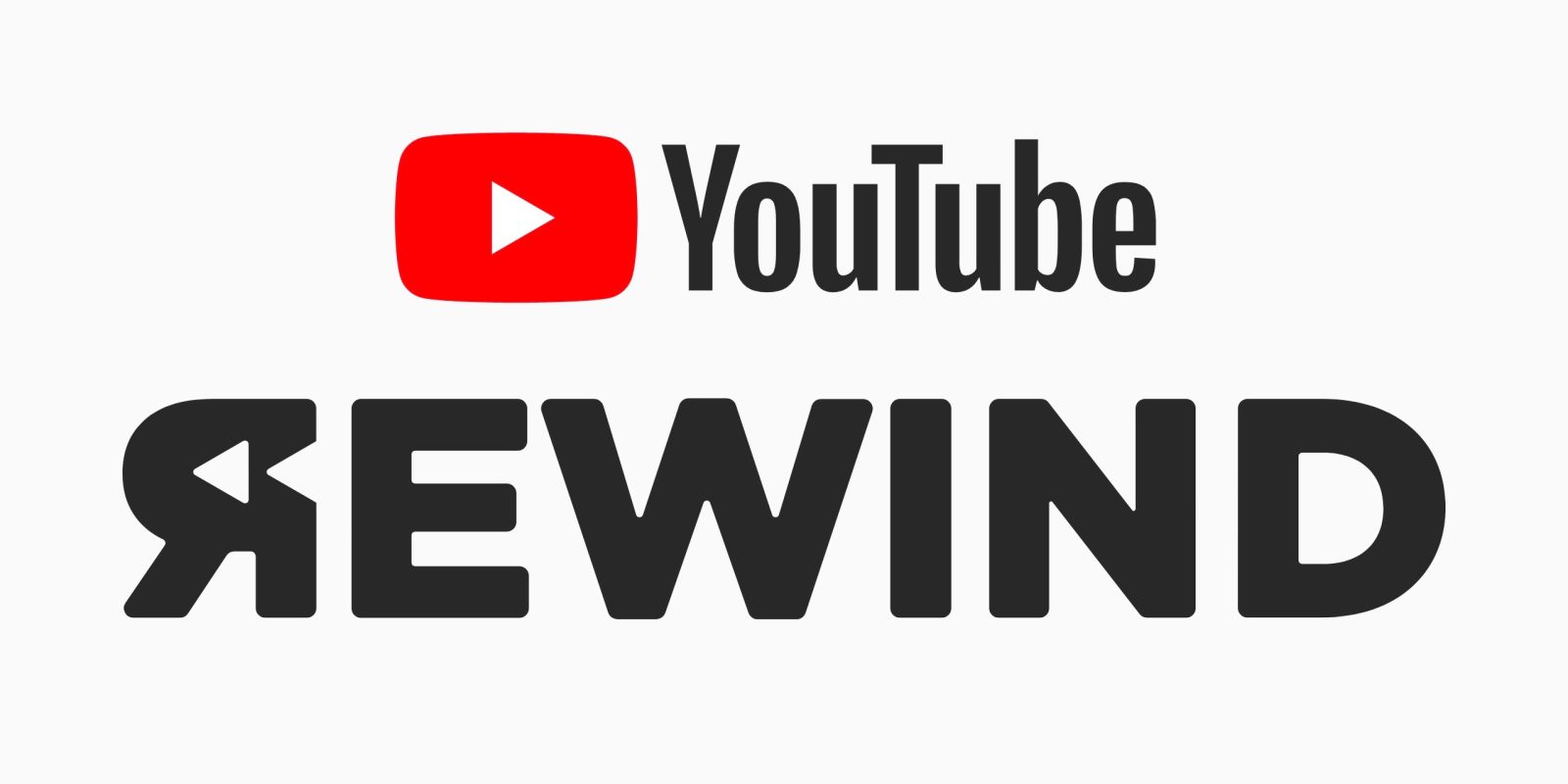 With the year coming to an end, Google’s various services often take the time to recap what happened. The Google Play Best of 2018 already did this with the top apps, movies, and books, and now Google’s video site is following suit with YouTube Rewind 2018.

Like usual, YouTube Rewind is “celebrating the videos, people, music and moments that defined 2018.” However, the annual Rewind mashup video is different this year around, and has more input from YouTube creators

But rather than trying to sum up 2018’s biggest memes, personalities, and hit videos ourselves, we tried something different this time around. We asked some of YouTube’s biggest names to tell us what they wanted to see if they controlled Rewind.

This year was marked by surprising celebrity moments. In February, Kylie Jenner surprised the world with “To Our Daughter,” an 11-minute film detailing her pregnancy and the birth of baby Stormi, which was watched over 53 million times on its way to becoming YouTube’s global #1 Top Trending Video of 2018. Will Smith vlogged all over the world. Oh, and he also jumped out of a helicopter over the Grand Canyon on a dare. Rihanna started her own “Tutorial Tuesdays” makeup series. And, of course, Beyoncé’s livestream from Coachella took #Beychella worldwide.

The Google video site also broke out the top ten most-watched music videos, noting that Latin music is exploding on the platform. Similar to last year, eight on this year’s list were written by Latin artists.