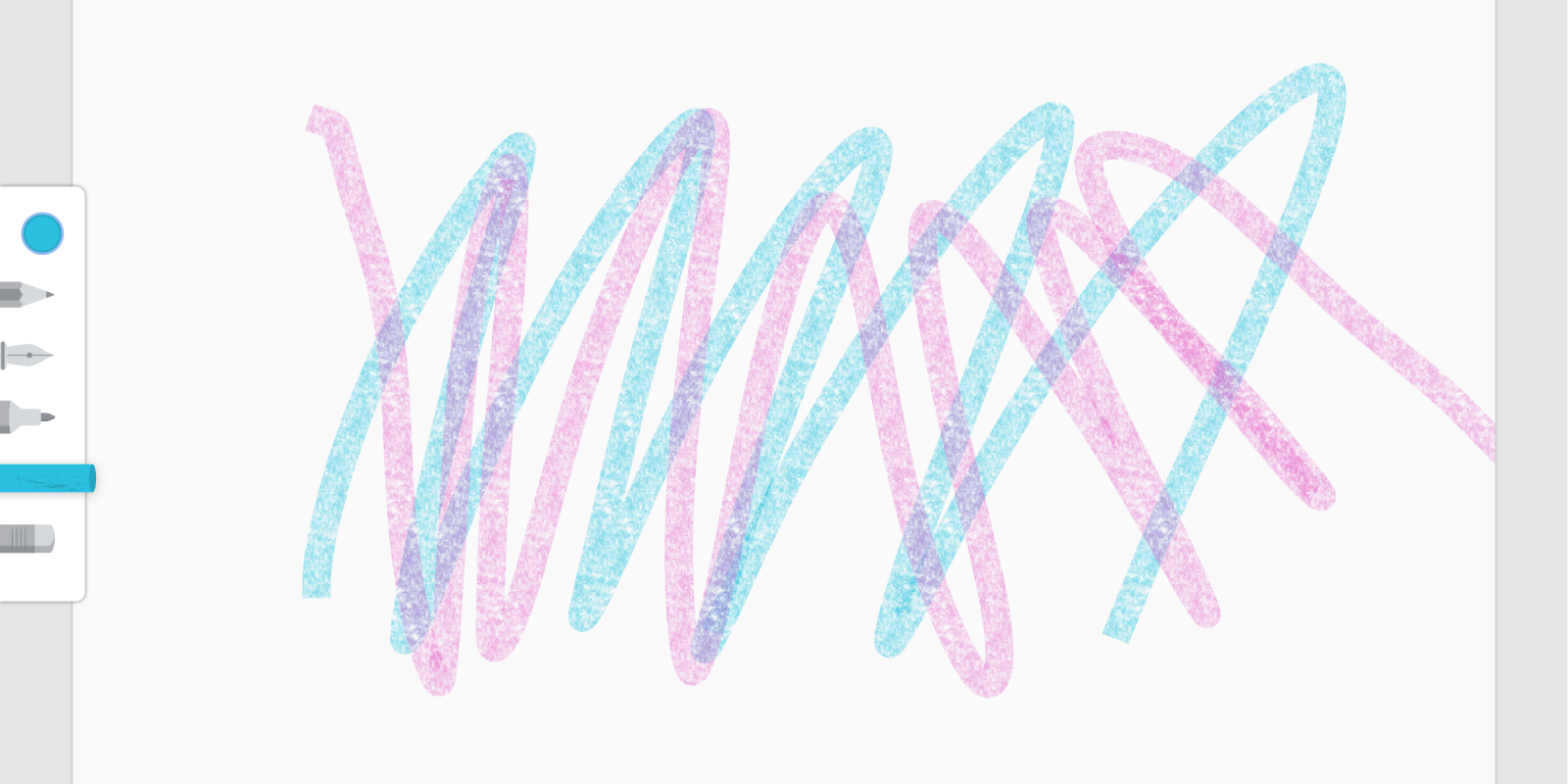 Last week, we reported that Google was working on a way to draw on PDFs in Chrome OS, using a library called ‘Ink’. Now, a fun new web app called Chrome Canvas has come to light that also uses Ink, which gives us a taste of how fast drawing by touch in Chrome can be.

Chrome Canvas was discovered first by Chrome Unboxed, thanks to its inclusion as an app in the latest Chrome OS Dev builds. However, unlike the PDF drawing feature we discussed last week, Chrome Canvas is open to all as a web app.

In fact, despite being hosted at the seemingly Chrome specific URL “canvas.apps.chrome“, Chrome Canvas should work in any browser that supports WebAssembly including Firefox. Chrome Canvas is also a progressive web app, meaning you can “install” it to your phone using Chrome for Android.

However you decide to get started, Chrome Canvas is a fairly straightforward app, allowing you to draw on either a blank canvas or import an image. From there, the app offers four standard drawing tools — pencil, pen, marker, and chalk — and an eraser. With these simple tools at your disposal, the art world is truly your oyster. 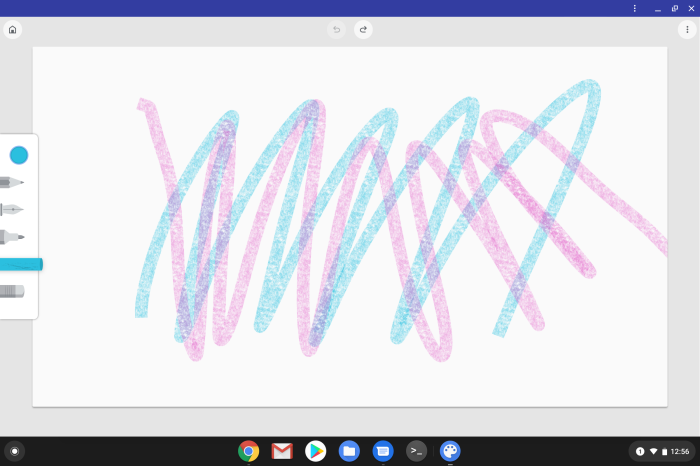 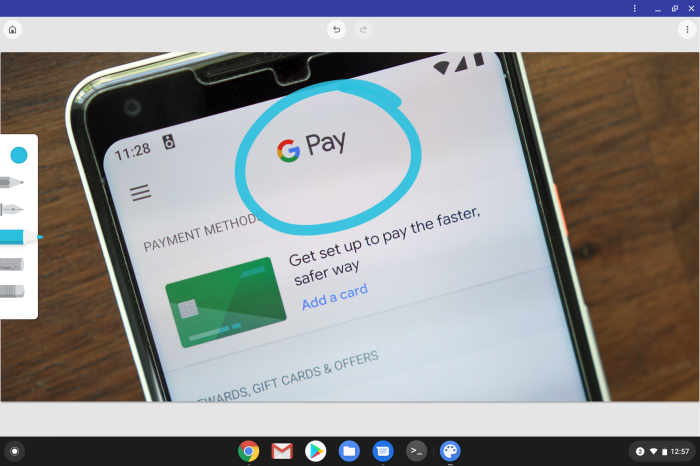 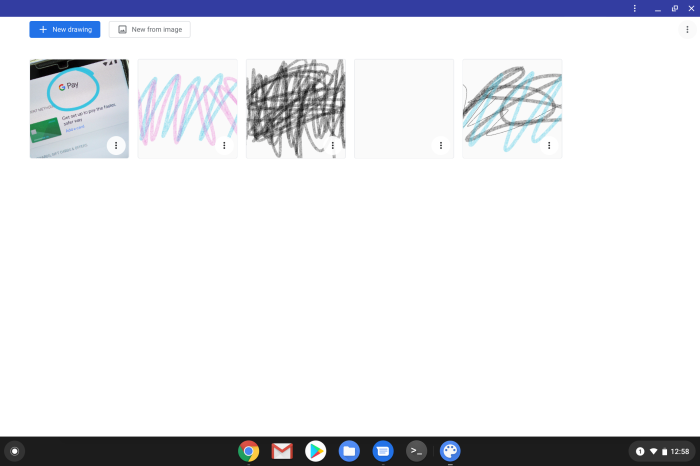 When you’re done with your drawings, they’re automatically saved in the app, tied to your Google Account, and can also be exported to a PNG image.

One of the first things you’ll likely notice is how fast Chrome Canvas feels. I was able to very swiftly draw lines with little-to-no input lag. This is, no doubt, thanks to Google’s Ink library being built with WebAssembly, which brings close-to-native app performance to the web. (Web developers may also be interested to know that Chrome Canvas is taking part in Chrome’s WebAssembly threading trial.)

Chrome Canvas is available now, working in most major browsers, and should soon come included with Chrome OS.

If this is the speed we can expect from the upcoming PDF drawing feature, it will surely be a treat to use. Also, if this is just a small taste of what is possible using WebAssembly, the future of the web platform is very bright, indeed.